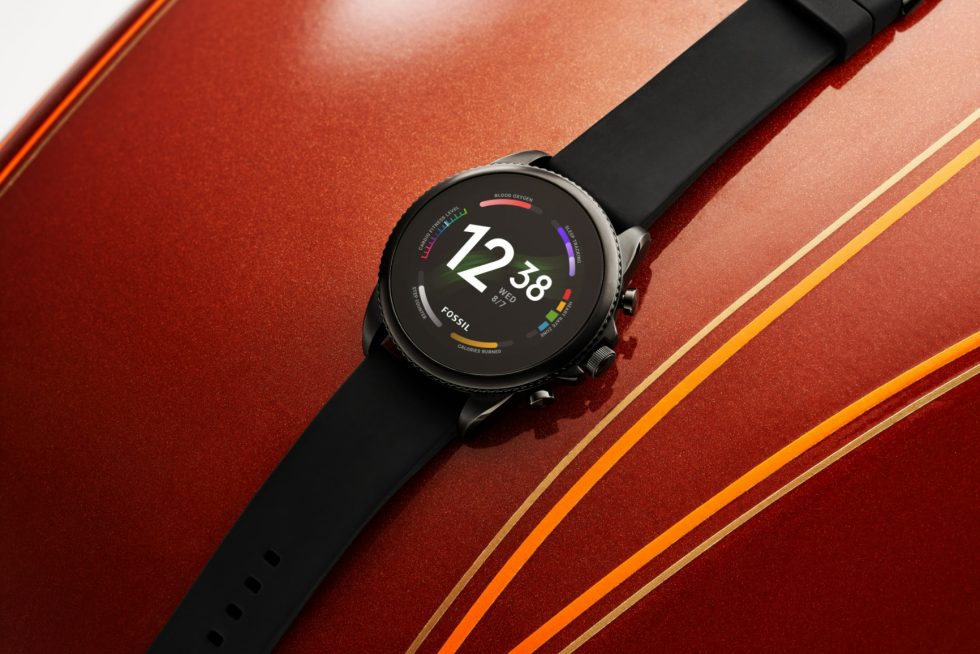 The Fossil Gen 6 released earlier this year with the worst of timing. The fashion wearable company prepared what should have been a nicely upgraded, chart topping Wear OS watch heading in the holiday shopping season, only to be undercut by Google, who had other plans that included partnering with Samsung for its wearable platform and giving the cold should to its old friends.

Because of the questionable future of the Fossil Gen 6 until it sees an upgrade at some point next year to Wear OS 3, it has been a tough watch to pay much attention to. We have one, even unboxed it, but testing has always felt sort of pointless. As solid as the watch has performed during a few days of testing, at $300, it just isn’t a watch to be considered until we know what’s happening with Wear OS 3.

However, at $90 off, like it is right now for Black Friday, you might want to consider one. That discount drops the watch to $209 and probably makes it worth taking a chance on.

At $209, you get a well-built, slickly-designed watch with all the proper specs. It has a Snapdragon Wear 4100+ chip inside, big and round display, rotating crown, Fossil’s suite of health tracking services, sleep tracking, access to the Google Play store, water resistance, and quick charging. The only real issue with this Gen 6 has been what will happen in the future, which Fossil has promised to do good on, but look, you never really know in tech until it happens.

The entire range of the Fossil Gen 6 is $90 off at Amazon and Fossil.com.