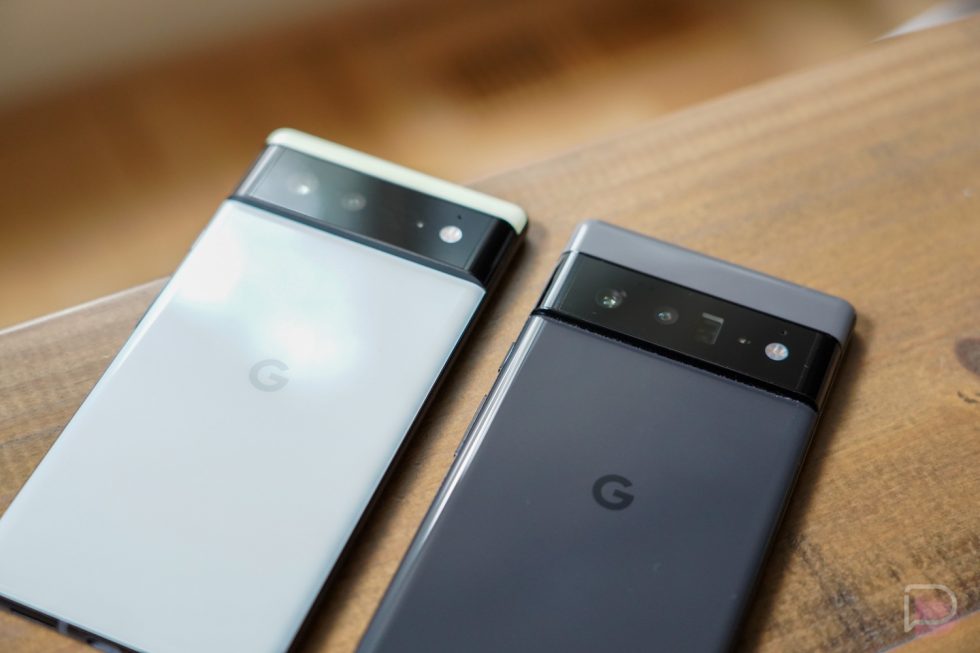 Google took a usual step today by releasing both the factory image and OTA files for its new Pixel 6 and Pixel 6 Pro phones. They tend to do this as phones launch, giving users who like to tinker a way to fix their phones should they tinker too much.

The factory image and OTA files are available in several versions, but we aren’t yet seeing what will be the out-of-box, day 1 update Google told us to expect. For now, we have four different builds, all of which are very specific to your carrier.

The other bit of news with this release is a confirmation from Google that the Pixel 6’s codename was indeed “oriole,” and the Pixel 6 Pro’s was “raven.” These were rumored for a year leading up to their release, but we love seeing the names on these image pages.