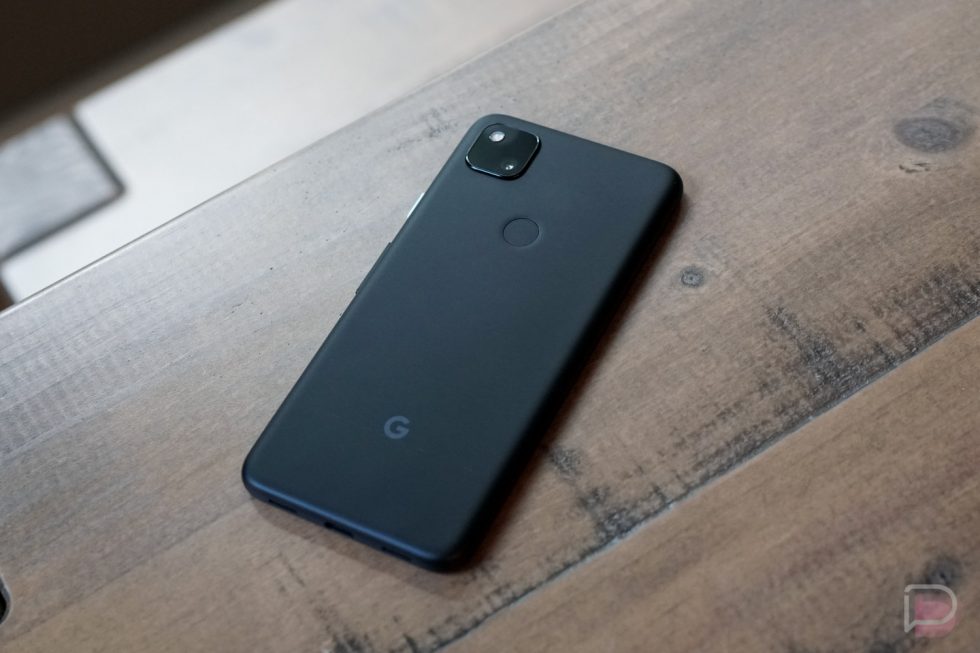 2020 is such a terrible year that I don’t even feel bad about looking ahead to 2021. Thanks to a supposed leaked document from inside the ol’ Googleplex, we get to do just that and start thinking about the Pixel 5a, Pixel 6, and a foldable Pixel.

The document I’m referring to has been seen by the crew at 9to5Google and they claim it gives up a lot of the future goods. We have codenames to watch out for, launch time frames to pencil in, and yes, a mention of a foldable device from Google.

Our understanding of the situation looks something like the following. After the Pixel 4a (5G) and Pixel 5 launch in October, which this document suggests, matching the screw-up by Google France,  it moves on to 2021.

For 2021, the first device to launch could be the Pixel 5a with a codename of “barbette.” This device should arrive in Q2 of 2021 before three more devices debut. Those three devices are “raven” and “oriole,” which could be a Pixel 6 and Pixel 6 XL. We also have a “passport” device that has apparently been clearly referred to as a “foldable.” These final three devices are scheduled for Q4 2021.

Alright, so what’s the takeaway? All of this stuff lines up with the past, and so it makes sense from a scheduling perspective. Flagship Pixel phones launch in Q4 and the “a” line is supposed to launch in Q2.

The interesting bit is obviously the foldable. We know that Google has built-in foldable support to Android and that it would only make sense for them to create their own. I can’t imagine they want to sit back and watch Samsung have all of that fun. If you want to advance an idea, especially as the maker of that idea’s software, you should probably build your own and share your own vision. (Shut it, Pixel Watch.)

As is always the case with leaks like this, understand that everything here can change. We saw the hell that was 2020 and the Pixel 4a launch, so don’t be shocked if this story shifts from now until the end of next year.