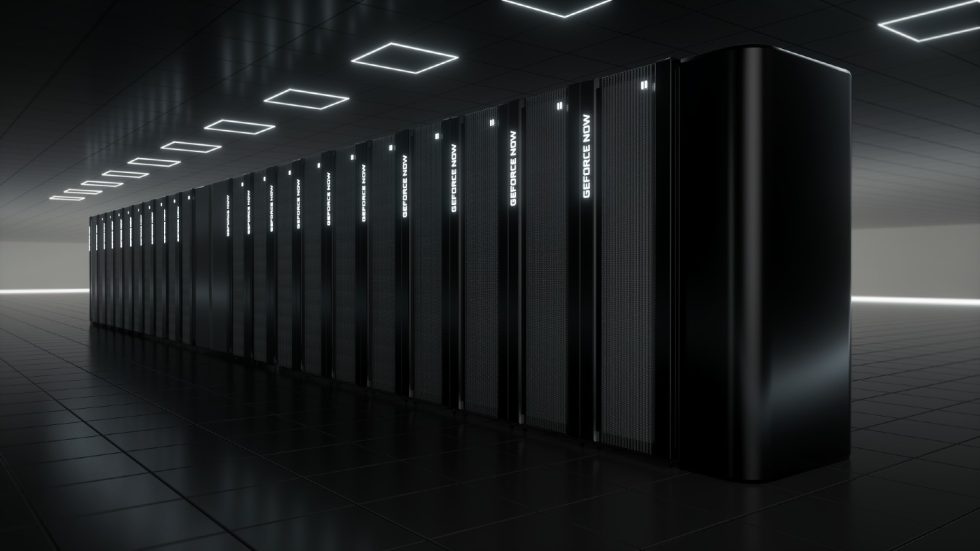 NVIDIA’s new GeForce NOW membership tier, RTX 3080, is now available for pre-order. While it may seem weird to pre-order something like this, don’t worry, RTX 3080 pre-orders will turn into active memberships starting in November, which is only a few days away.

Priced at $99 for six months of access, this membership tier comes with a special cloud-based gaming rig, powered by an RTX 3080 equivalent card. That means you can expect to stream the highest resolution at the best FPS, regardless of what device you’re playing on. For example, desktop and laptop players will see up to 1440p at 120FPS. If you want to play on your Android device via the GeForce NOW Android app, you’ll have up to 120FPS gameplay, as well as 4K HDR streaming to SHIELD TV.

The RTX 3080 tier also comes with an extended session length of 8 hours, though, NVIDIA says its average gamer doesn’t play for nearly that long.

I was fortunate enough to have my GFN account upgraded to an RTX 3080 membership this past week, allowing me to get some early hands-on with the service. Let me tell you, I am not a computer gamer, but I was thoroughly impressed with what I was seeing on my screen.

I was streaming Cyberpunk 2077 to my MacBook Pro, hooked up to a 4K LG monitor. Even for how buggy that game still is, it looked and performed phenomenally, with the RTX 3080 membership allowing me to truly max out those graphics settings. It was pretty awesome, and with the weather turning to absolute crap in the PNW, I’ll be playing with this much more. Now I just need to bolster my Steam account with some decent titles. 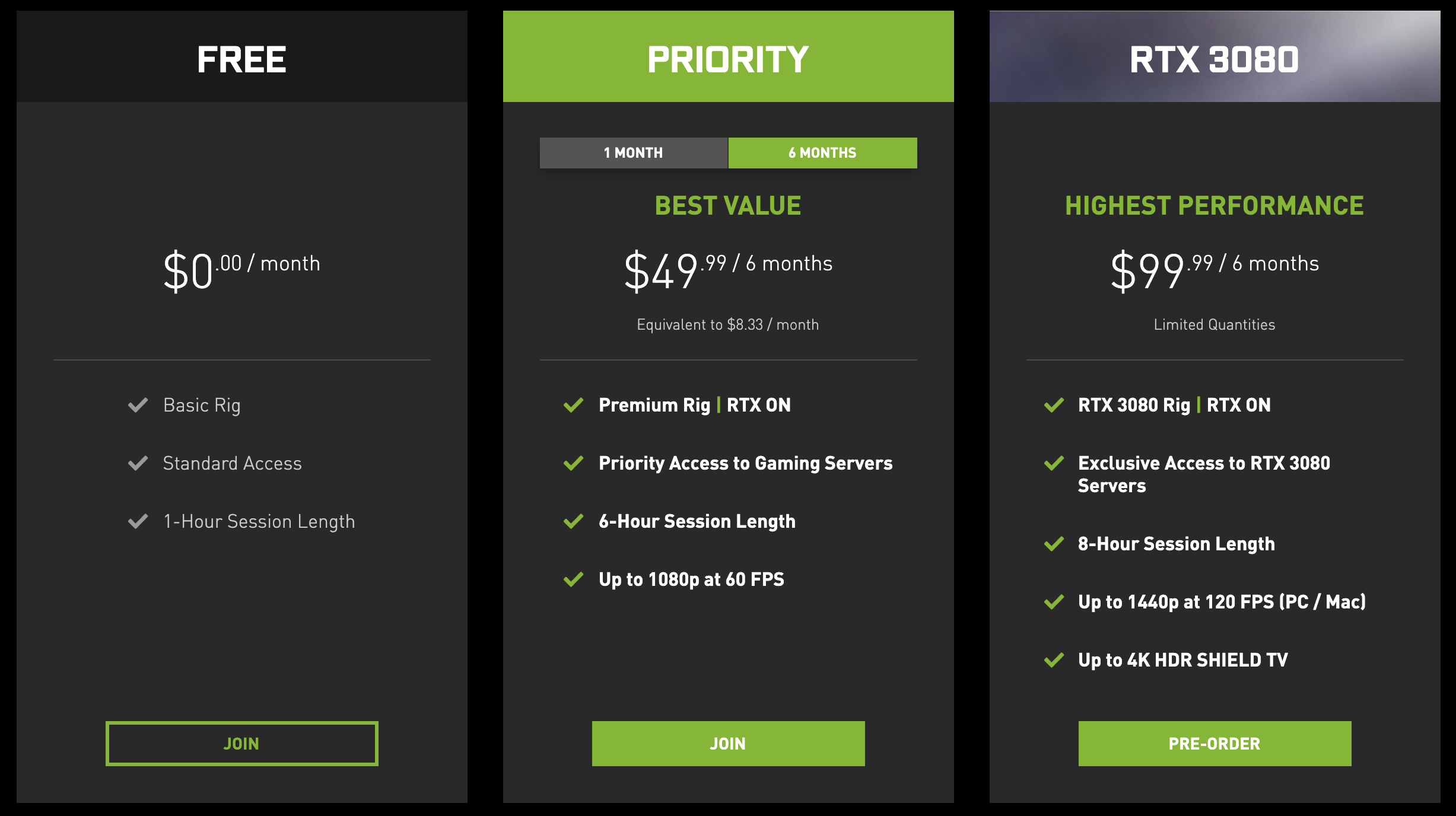 For pricing, the RTX 3080 membership costs $99 for 6 months of access. Compared to the actual 3080 card’s price of $699 (lol, if you can find one), it’s not a bad option to literally stream a 3080’s performance from the cloud should you have the right setup. I’m telling you, I tried it and even I was impressed by the look and feel of it.

Space on NVIDIA’s servers is limited, so if you’re interested, go for it.