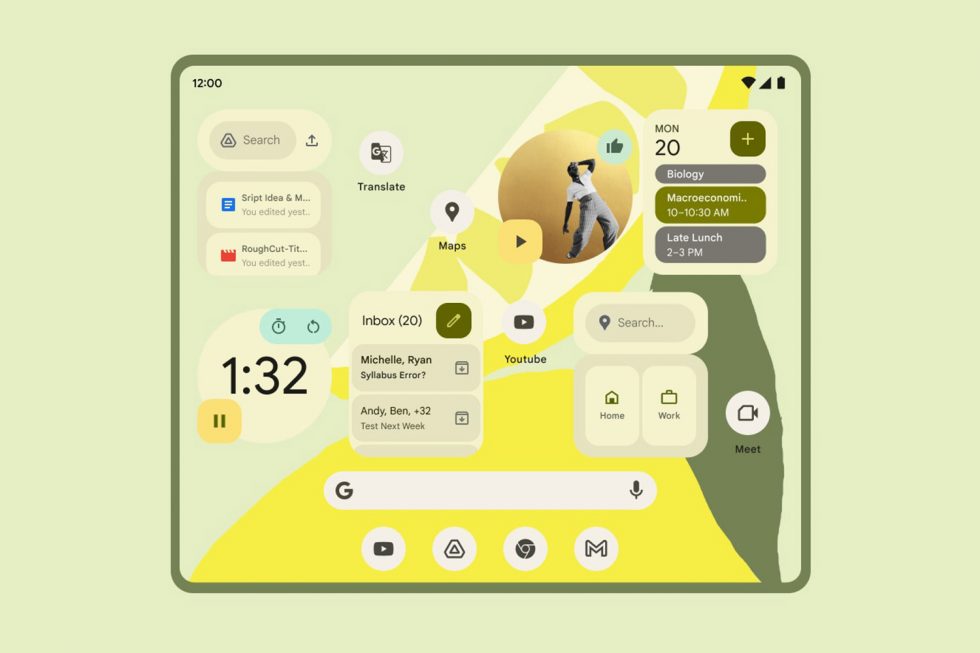 The big reveal of Material You at Google I/O showed us a lot of very pretty UI elements for Android 12, all of which we hope to one day see on a phone. There were wallpaper themes and app redesigns and new buttons and fatter, more colorful sliders and a lot of widgets. It all looked incredible.

Of course, there are no guarantees that all of it will be made, and I say that after getting far too excited about some of the fun things Google showed off years ago with Material Design’s first launch, and then being forever disappointed that we didn’t get it all. You all remember the music player, I’m sure.

But so far, Google appears to be trying to give us a lot of the goods. We did indeed get wallpaper theming, new shapes and buttons and sliders, and the app redesigns have already started rolling out. What about the widgets, though? Today, Google confirmed a bunch of new widgets that are in the works for many of their popular apps, in addition to a number of widgets that have already been released. 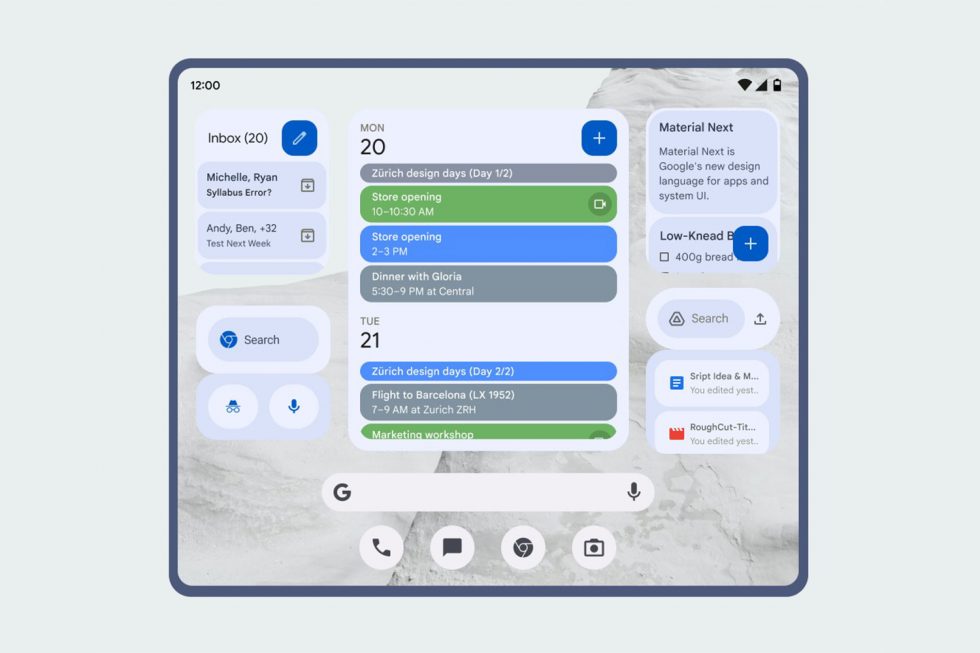 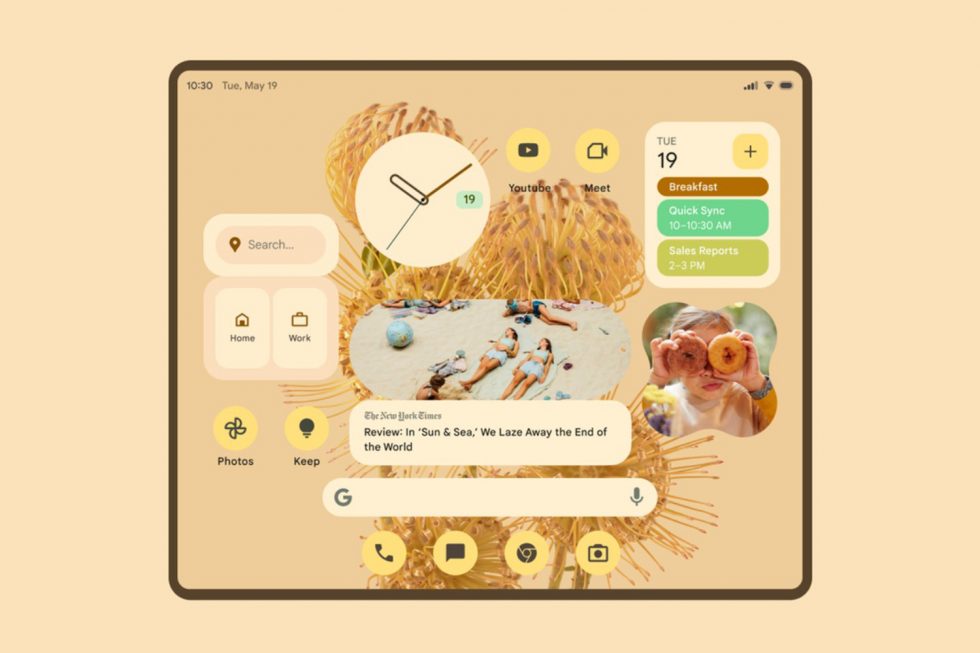 As you can see in the images throughout this post, there are a lot of widgets in the works. There are several YouTube Music widgets, variations of clocks, a Google Maps widget with tappable shortcuts, a Google Drive widget that can be resized to work how you want it to, lots of Google Photos frames, and even a Google Fi widget.

And as a tip, if you add a widget to your home screen, play around with the size of it. For example, the 2×2 or 4×2 weather widget from the Google app can show you more or less information as you resize it. In my testing, it has at least 4 different variations that you wouldn’t realize from the widget picker. Also don’t forget that as you move widgets around, they’ll change colors to match your wallpaper in that location.

Android 12 is so freakin’ awesome.