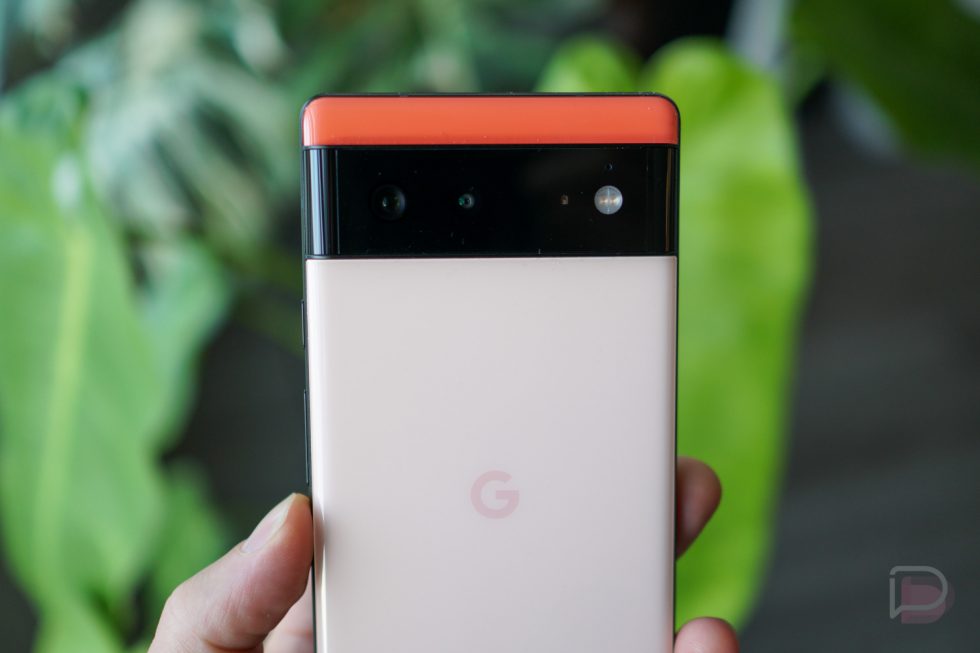 I’m not sure this was their intention, but with the announcement of the Pixel 6 and Pixel 6 Pro, Google just changed the way we think about smartphone pricing. I’m not trying to exaggerate or making a story out of nothing, but considering the Pixel 6’s starting price of only $599, Google shocked a lot of people and it should be noted across the industry — the same industry that has seen device pricing reach insane heights over the past few years.

Why are we surprised?

Google has thrown us way off here. Earlier this year, Google said we should expect expensive Pixel phones, so we prepared ourselves for $1K+ devices. We kept hearing about premium specs and hardware upgrades across the board. We learned about years worth of software updates and in-house Tensor processors. Basically, Google could have slapped any high price on these phones and we would have found a way to justify it in our minds. But that’s not what happened at all. Instead, we have a $599+ Pixel 6, which is cheaper than the Pixel 5’s launch price (LOL), plus a $899+ Pixel 6 Pro. That’s pretty damn remarkable when you consider what we thought we’d have to spend.

So what’s the deal? Is Google taking a fat loss on these phones or is someone else to blame? Someone possibly named Qualcomm? Sadly, we may never be privy to knowing just how much it costs manufacturers to include Snapdragon silicon, but we have to assume it’s a very pretty penny and eats up a lot of profit on device sales. Are we seeing much better Pixel prices because Google is no longer having to pay Qualcomm? Or is Google realizing that it’d rather lose money on the hardware in order to get people boarded onto its software services and data harvesters. This is the sixth generation of Pixel devices, so you’d imagine they could have made this decision previously. With that said, I’m going to lean towards Qualcomm being a main issue, but will likely never know for sure.

What Does This Mean for Samsung, OnePlus, etc.?

This move can’t mean great things for Google’s competition, which is pretty much down to just Samsung and OnePlus. While both of those companies keep releasing nice phones, but for big amounts of money, Google just swooped in and undercut them both in a big way. The Pixel 6 Pro has an amazing spec list, easily comparable to top devices from Samsung and OnePlus, but comes in a lot cheaper. That’s a good deal, but beyond specs, you’re also getting the timely software support you should expect when spending that kind of money. OnePlus and Samsung can’t compete there because they have their custom skins and UI experiences to worry about.

What I would like to see is Google’s Tensor chip be successful, then maybe a possible adoption of some kind by others to get more makers off of Qualcomm. If this move could help lower costs for other devices, that would be good. I would understand if Google wants to keep Tensor exclusive, but at the same time, if they want to go to war with Qualcomm, attacking its marketshare would be key.

Because of the Pixel 6 lineup’s pricing, how do other companies react with their upcoming releases? If they don’t try to bring down their own prices, I’d assume buyers would see them as overpriced and not offering as much as Google does in the Pixels at a lower price point. Why would anyone buy a OnePlus 10 Pro at $1100-ish when there’s the Pixel 6 Pro at hundreds cheaper? Same could be said for a Galaxy S22 Ultra, but Samsung is so well established in the market that I’m not sure they have too much to worry about.

But seriously, are the days of $1K flagships already behind us? 2022 will be an interesting year for pricing and availability, with the chip shortage still taking its toll on everything.