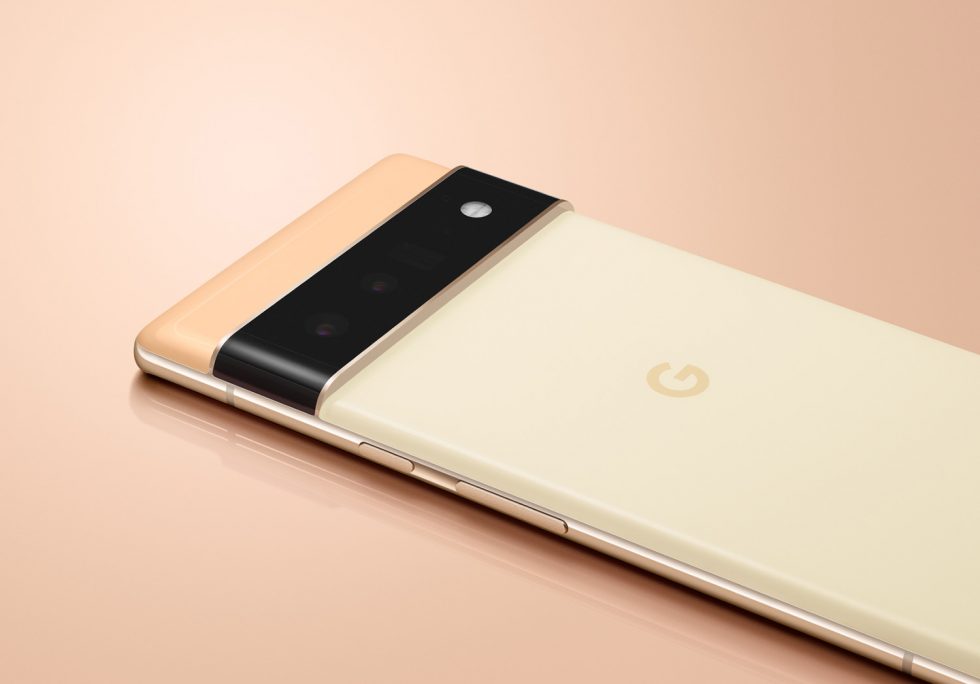 Google is trying to make it clear upfront that the Pixel 6 Pro is going to compete with the best smartphones on the planet. This isn’t supposed to be one of those phones that comes close yet cuts a couple of corners like we have seen in the past. Google expects it to stack-up with Samsung and Apple’s best. Because of that, they sure seem to be suggesting that you are also going to have to pay a good chunk of cash for one.

In separate interviews, Google’s hardware boss, Rick Osterloh, called the Pixel 6 Pro a “premium-priced product” and then said more directly to Der Spiegel that it “will be expensive.”

Osterloh has also referred to older phones as not having “what it took to be in the ultra high end,” but that “this is the first time where we feel like we really have it.” He said that the Pixel 6 Pro “was designed specifically for users who want the latest technology” and that it is “a mainstream premium product.”

So what does that going to mean in terms of pricing?

Well, the Galaxy S21 Ultra, currently the best Samsung phone on the planet, starts at $1,200. The iPhone 12 Pro Max, which is Apple’s best, starts at $1,100. Even the OnePlus 9 Pro is priced at $1,069. These are the phones Google is putting the Pixel 6 Pro up against, so I don’t think we should prepare for a price anywhere under $1,000. In fact, you should probably be ready to spend Galaxy S21 Ultra levels of cash.

Don’t go into the fall launch saying, “Google better give me everything and then some for $899.” They aren’t going to do that. Google wants to make money off of this. They also want to sell a lot of them and are willing to spend to do so.