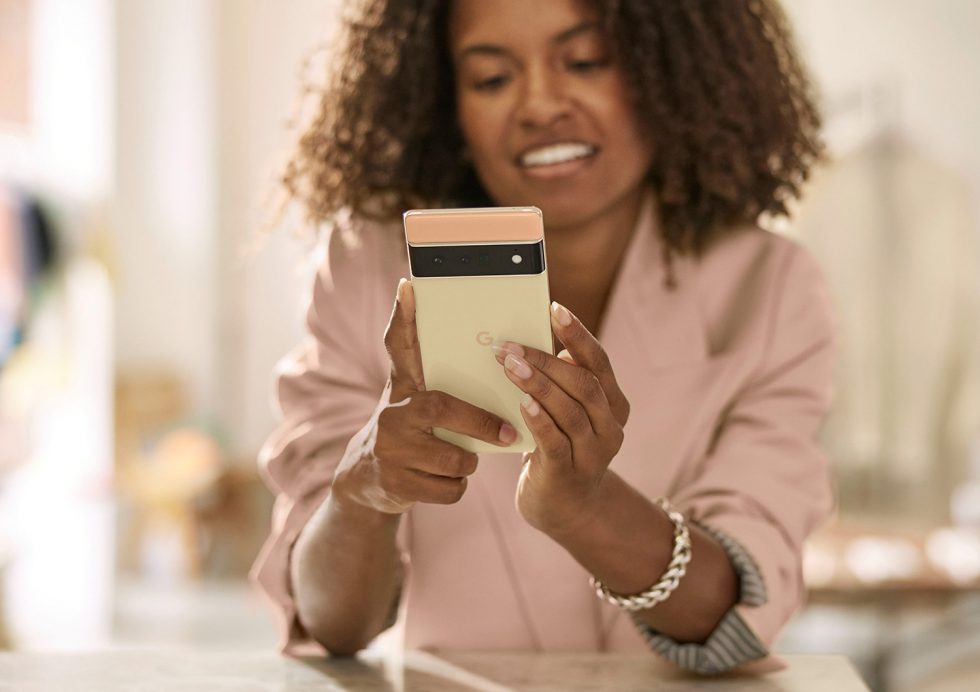 Google is going to fully announce the Pixel 6 and Pixel 6 Pro tomorrow, so the leaks at this point are all really hard to care about. But one of the few remaining mysteries has involved pricing, because well, we just have no idea how much Google plans to charge for their most important phones ever in the US.

According to the shelves of a Target store that started labeling items before they were supposed to, Google is preparing to do something wild. Like, these prices cannot be real, right? Oh, you want me to tell you what Target says, that’s right.

The numbers come from Twitter user @EvanLei1, who says he walked into a Target, saw the markings on the shelves, and snapped the picture below. He claims to have asked staff, who confirmed that the prices are correct. 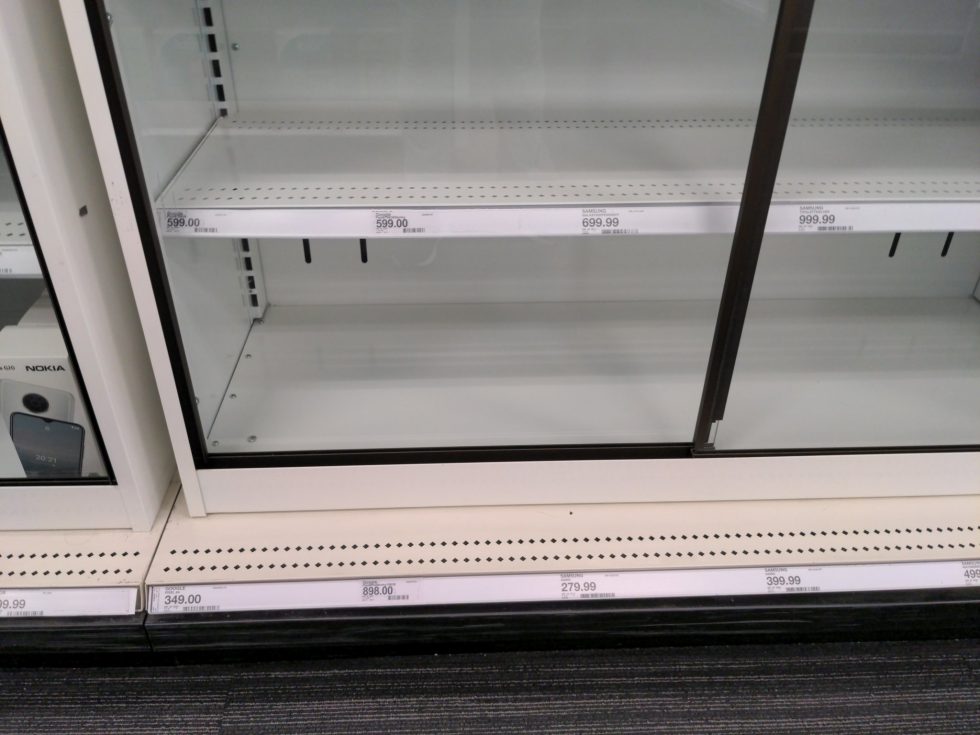 To be clear, we have no idea if these actually are the real prices. They seem so absurdly low, that I’m having a hard time fully believing them. I want to! I hope they are real, so that we can all buy Pixel phones and be happy…but wow.

At $599, the Pixel 6 would be priced at $100 cheaper than the Pixel 5 (review). And let’s be honest, the Pixel 5 was overpriced, but this new Pixel 6 is also a far superior phone that has no business being priced in what is now a mid-tier budget realm.

Whatever happened to the Pixel 6 Pro being “expensive”? Not that $900 isn’t expensive, I just think we expected well north of $1,000 for a base model.