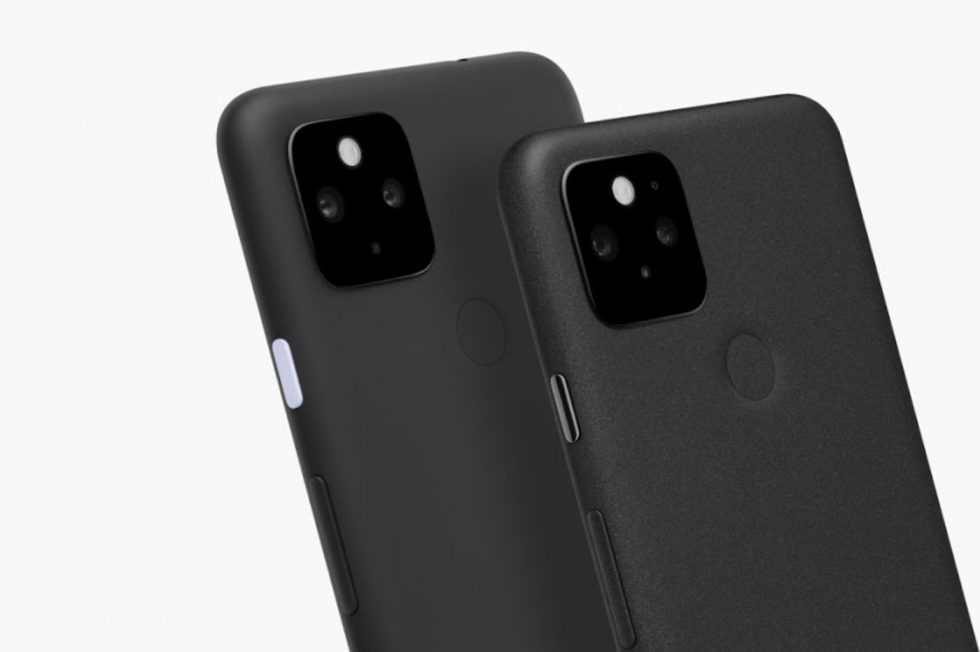 The Google Pixel 5 and Pixel 4a 5G were a big part of the “Launch Night In” event today, where Google also showed off a Chromecast with Google TV and Nest Audio speaker. Now that both are official, it’s time to talk about whether or not these pack enough goods at the right price to get you to pre-order.

For specs, you’ll find them all at this post and in the chart below, but the big takeaways here are that Google finally included a decent sized battery in a Pixel phone (Pixel 5 has a 4000mAh cell), they ditched the not-very-useful telephoto camera from last year and replaced it with a 16MP wide-angle lens, they upped the RAM to 8GB, gave us 5G, and still plan to improve these phones for years using things like Pixel Feature Drops.

The Pixel 5 costs $699 and comes in Just Black or Sorta Sage with 128GB of storage. The Pixel 4a 5G costs $499 and comes in Just Black with 128GB storage, but Verizon also has a white version that costs $599. They feature the same camera setups, same processors, and (mostly) the same everything else, though the Pixel 5 will have a smoother 90Hz display. 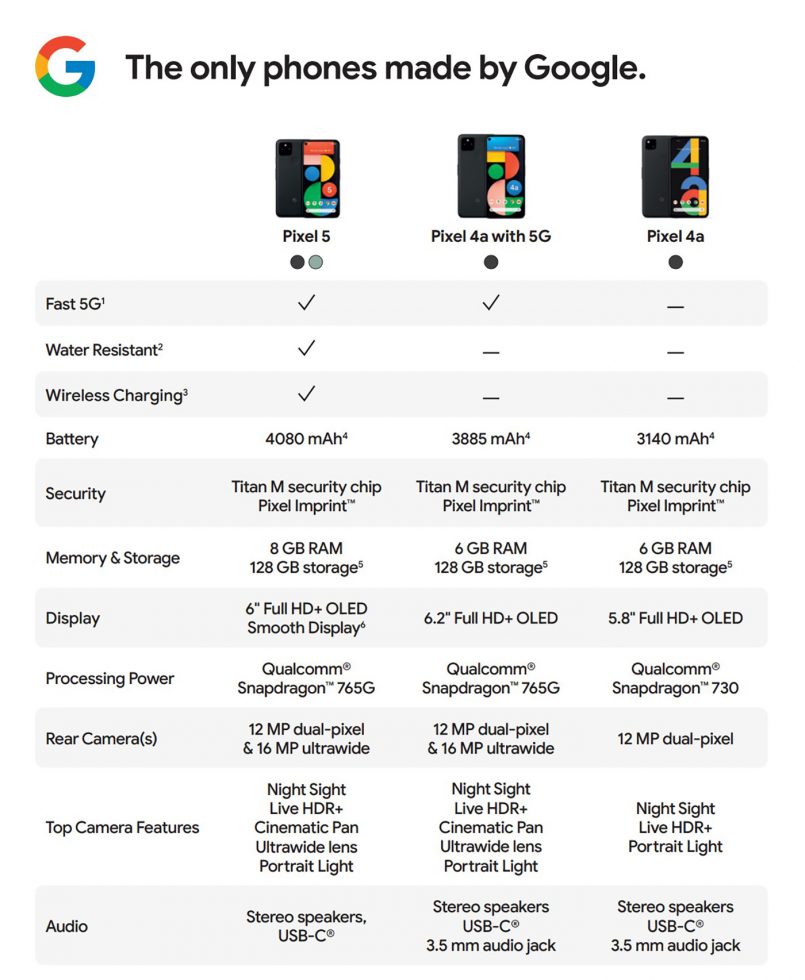 Want to know what’s new outside of specs? Google talked up a few things today, most notably in the camera department.

They added the new ultra-wide lens, Cinematic Pan for video, 4K video at 60fps, Night Sight in Portrait Mode, and a special AI-lighting edit tool called Portrait Light. I’m just going to assume, even if the standard camera is the same 12.2MP camera we’ve had for years on Pixel phones, that these cameras will be legit.

In other areas, Google introduced a featured called Hold For Me, where the Assistant will sit on hold for you during calls and then alert you when someone is finally there to talk. They also added HD screen sharing in Duo, editing of audio clips in the Recorder app, and an Extreme Battery Saver mode that limits everything except select apps to give you up to 48 hours of battery life.

Like all Pixel phones, the Pixel 5 and Pixel 4a 5G will get a full three years of OS and security updates, and they have the Titan M security chip to help keep your on-device data safe.

The Pixel 5 is up for pre-order at a number of places today and could ship between October 15 and October 30. The Pixel 4a 5G is kind of a mystery, but looks like it’ll ship November 19, with pre-orders opening October 29.

Did Google do enough here? 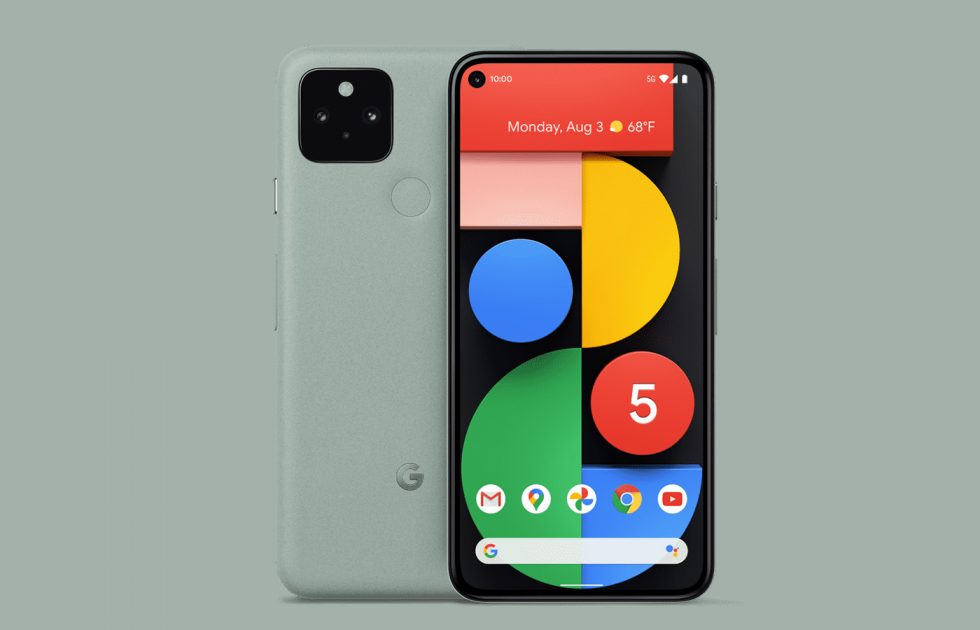 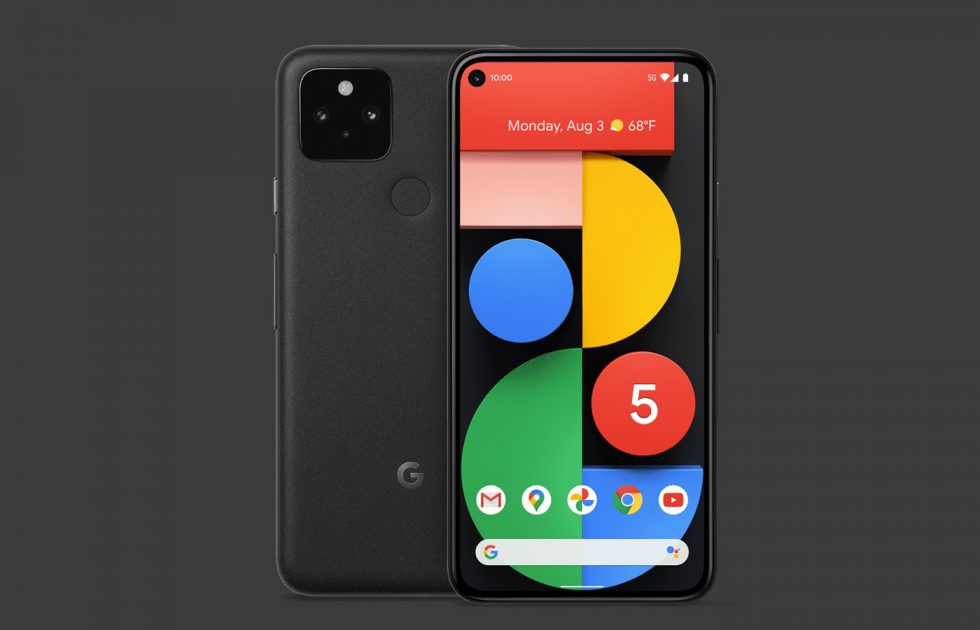