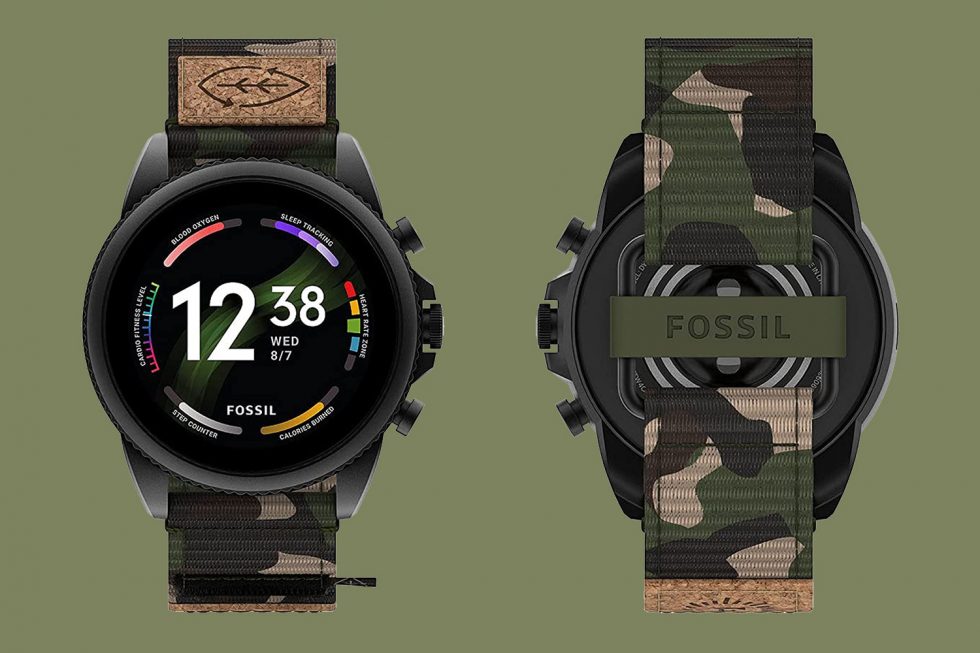 The Fossil Gen 6, the single smartwatch that topped our on-the-radar list of upcoming devices for years because of how much we liked the Gen 5, has now fully leaked through Amazon. The listings have given us device imagery, prices, and a potential release date a solid month before it’s expected to go on sale. Even though the anticipation surrounding the Gen 6 has dropped some knowing that it won’t see Wear OS 3 for a year, there’s still a big part of us that’s excited for this one.

Thanks to findings by WinFuture, the goods have been spilled. Almost all of the Amazon listings for the Fossil Gen 6 have since been pulled and we can no longer access them ourselves – outside of this one – but they were indeed there, as you can see below. 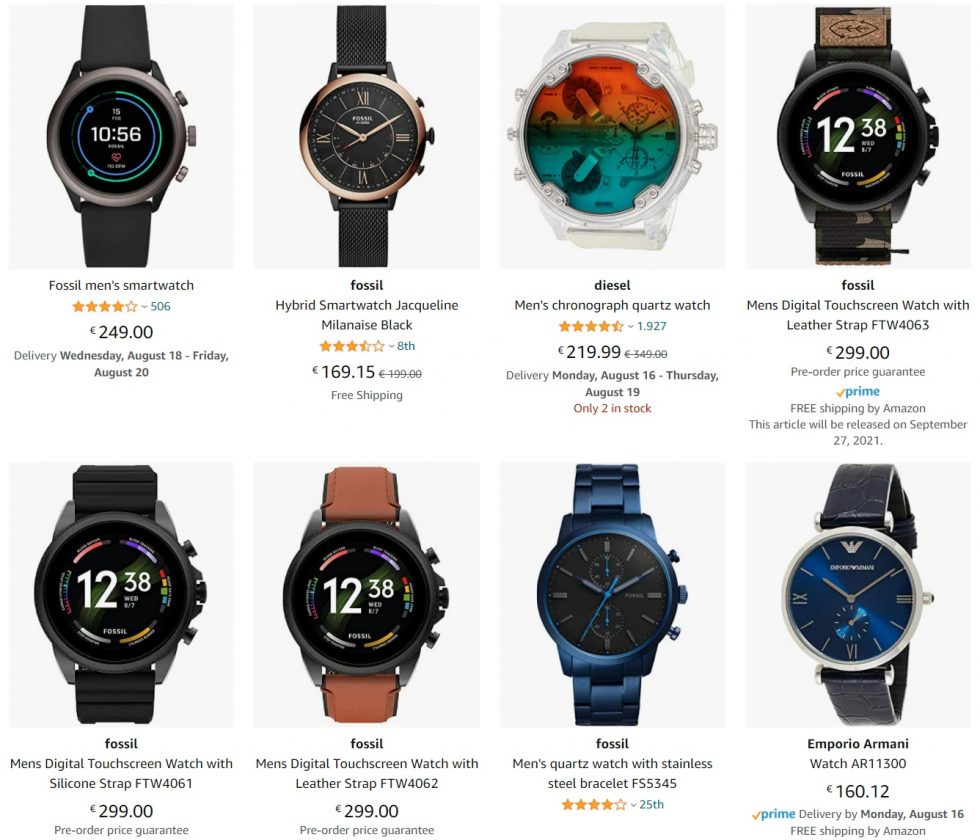 The Fossil Gen 6 will have several variants, with model numbers that include FTW4059, FTW4061, FTW4062, and FTW4063. There should be even more than that, but those were the few we found.

In terms of specs, the Fossil Gen 6 will sport a 1.28″ OLED display with a resolution of 416×416, either 42mm or 44mm steel cases (11mm thick), 5ATM water resistance, Bluetooth 5.0, and GPS with 22mm bands. The case has two pushes and a rotating crown, a feature I wish Samsung had adopted instead of the rotating bezel.

They’ll be powered by the Qualcomm Snapdragon Wear 4100+, the chip Qualcomm first released a year ago that never found its way into a watch. The Wear 4100 has at least shipped in a couple of Mobvoi watches. For health tracking, we should see heartrate, SpO2, and sleep.

Battery life was only listed as being around 24 hours, but Fossil always bakes in battery modes that you’ll likely be able to use to stretch that further. 24 hours also seems a bit short – I’d imagine they’ll last much longer, even with everything turned on. Fossil is once again baking in fast charging that could lead to 80% in 30 minutes or a full charge in under an hour.

For pricing, it sounds like $299 or $329 and an arrival date around September 27, assuming Amazon is correct. 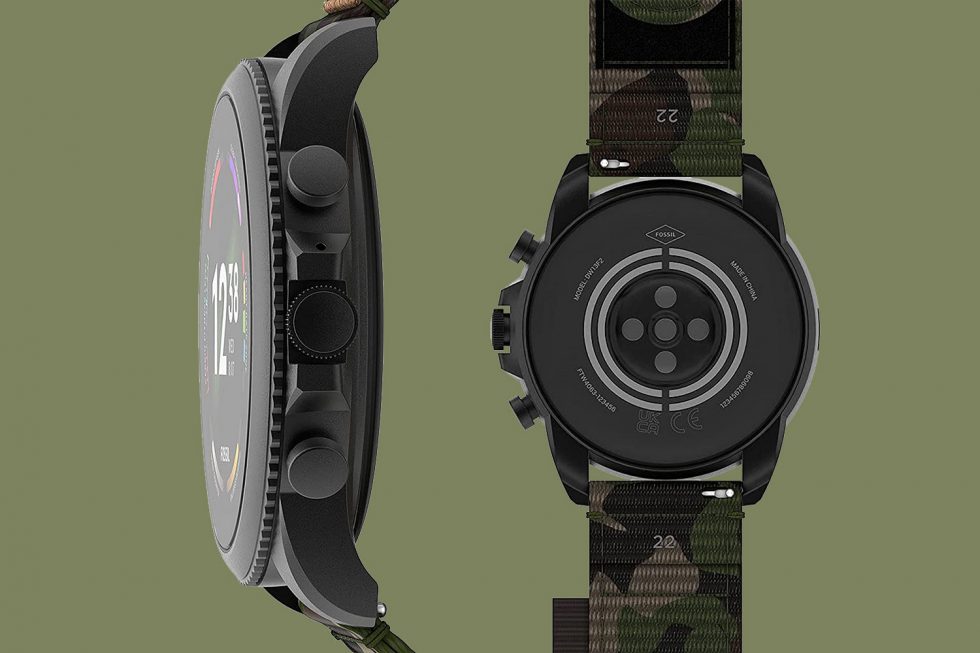