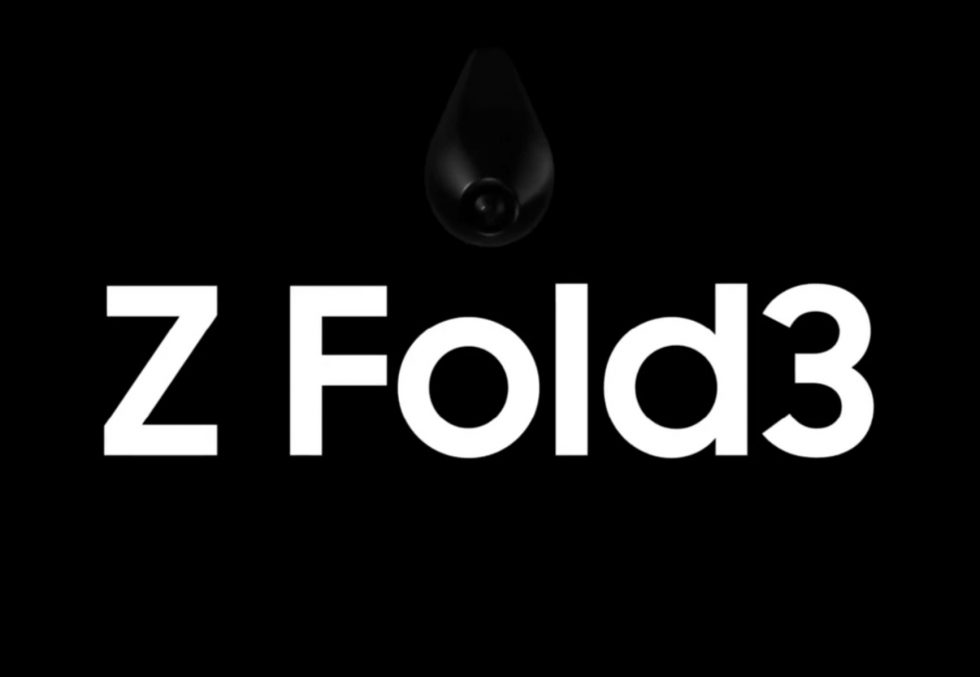 Samsung Unpacked kicks off in two days and so we’ll be able to move on from leaks to official coverage, hands-on time, and (eventually) reviews of all that Samsung shows off. But before we get there, let’s get a feel for what you guys are most excited for.

The leaks are so plentiful at this point that we know we’ll see the Galaxy Z Fold 3, Galaxy Z Flip 3, and Galaxy Watch 4 (and Watch 4 Classic). All of these devices contain solid upgrades over their predecessors, might be cheaper in some scenarios, and in specific cases, offer brand new experiences or tech that we’ll be using for the first time.

The Galaxy Z line from Samsung is getting water resistance, under-display cameras, and (hopefully) lower starting price points. The Galaxy Watch 4 series, though, is bringing with it Wear OS 3, Samsung and Google teaming up for a wearable, and a new era for Android smartwatches. I know what I’m most excited for.