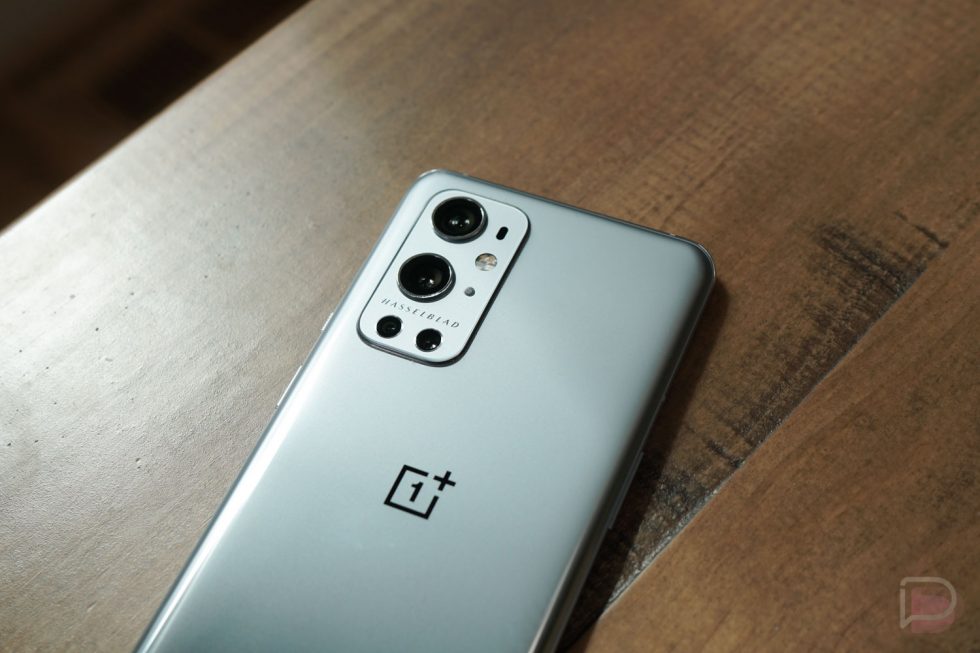 Tomorrow is Samsung’s big day, so naturally, another company is coming to try and steal a bit of that spotlight. OnePlus is today’s winner with a teaser for some sort of announcement tomorrow, right at the exact time of Samsung’s Unpacked.

What are they teasing? Probably nothing exciting, but it could be fun to speculate, if that’s your thing.

In an Instagram post, OnePlus included a short video with two OnePlus 9 phones standing next to each other, possibly with a case behind to hold them together. There is a galaxy themed vibe to the music and the wallpapers, clearly as a nod to Samsung.

Is OnePlus about to announce some sort of foldable? Hah, no. It’s obvious that these are just two phones next to each other. If anything, the setup looks like that bad setup LG tried to push on everyone, where they slapped a phone next to a dummy phone in a case to give you a dual screen experience. Well, if this was a thing, it would look better than LG’s idea, but this really appears to be a mock setup just for teasing.

My guess is that OnePlus has a new color or a special sale for the OnePlus 9 Pro to pitch. Or maybe they’ll turn off all that throttling. Nah, they won’t do that. 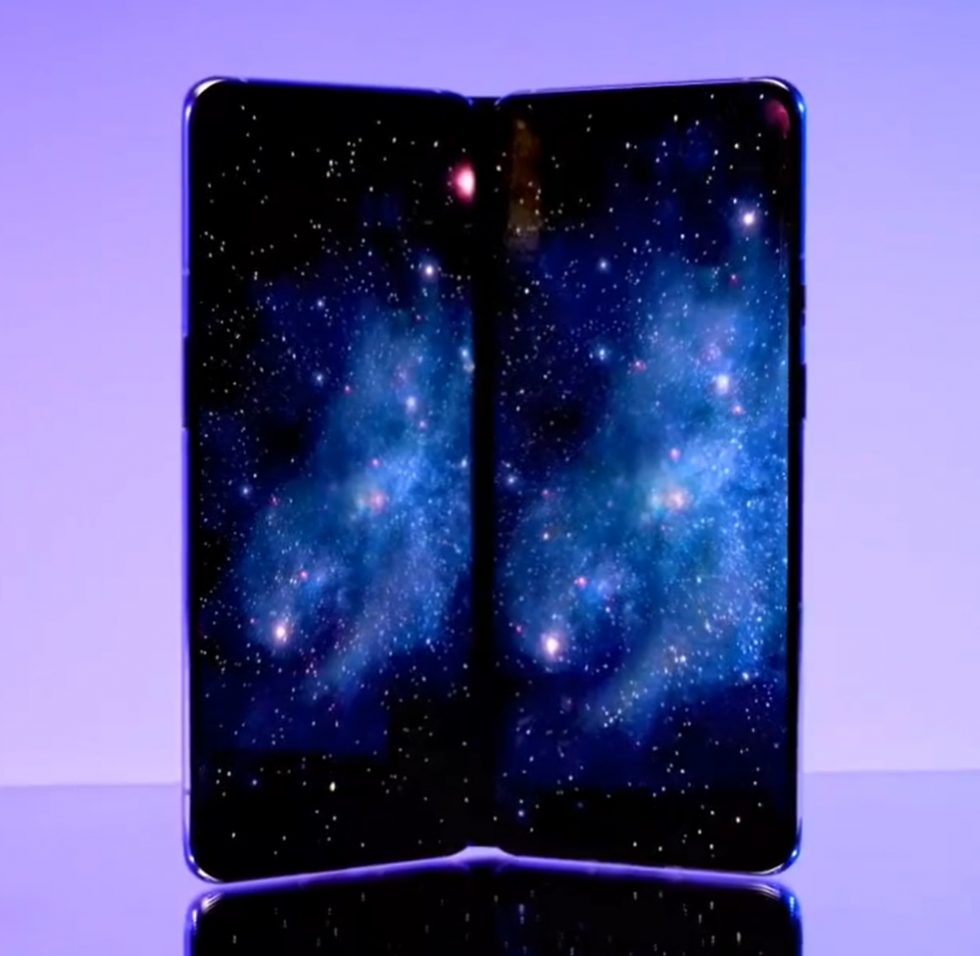 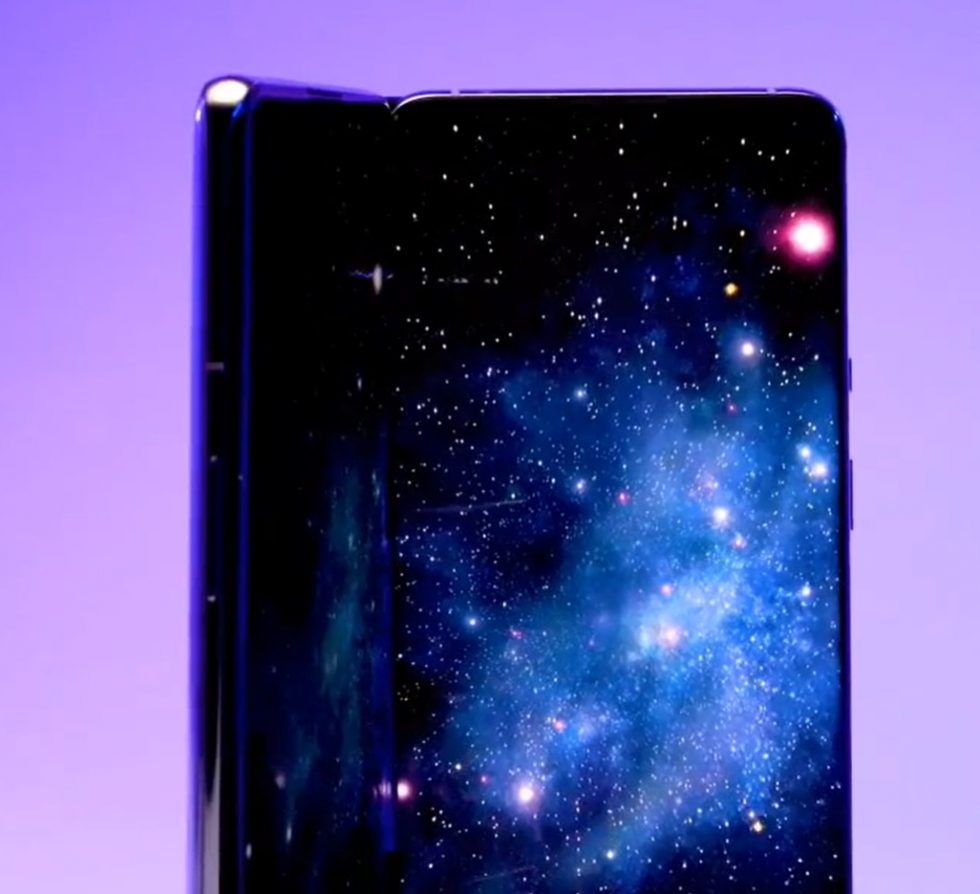