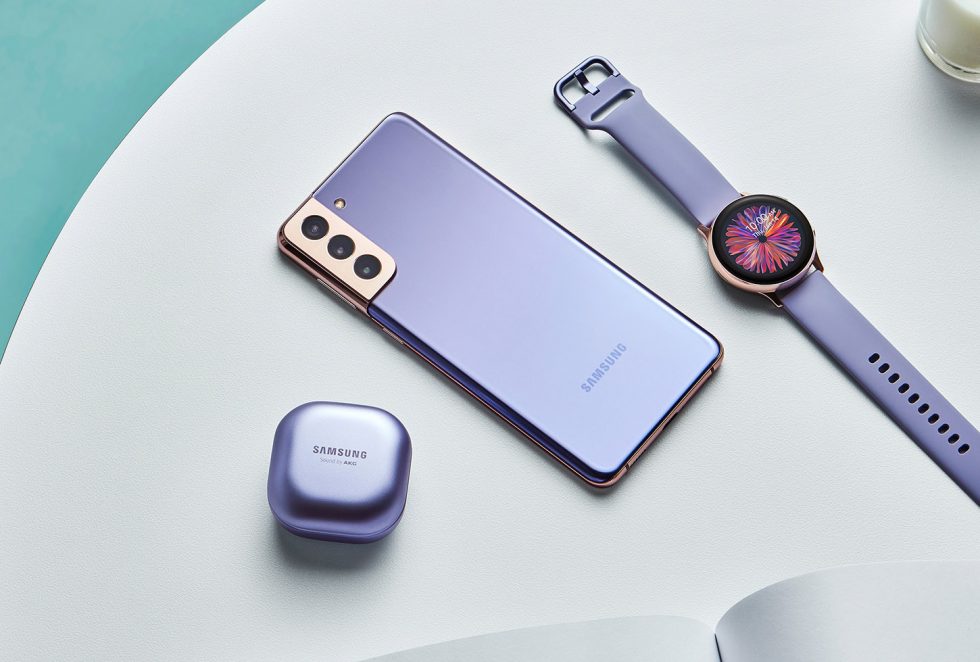 Once Google pushes Android 12 out of beta and into stable in a few weeks, we expect the first couple of manufacturers to launch their own skinned versions of it before long. In the past, OnePlus has been one of the first out of the gate to release new Android versions on whatever their newest phones are, but Samsung then tends to launch a beta for its top devices on a massive scale. While we don’t know OnePlus’ plans this year, Samsung is starting to announce theirs.

On one of Samsung’s community forums, a community manager has apparently posted a since-deleted teaser for the Samsung One UI 4 and Android 12 beta that is coming soon. That’s really all it reveals, with no date listed, but it’s still noteworthy. Again, the post has been deleted at this time.

The timing of this news matches the release of the first One UI 3 and Android 11 beta last year for the Galaxy S20. Samsung first announced that in early August, just prior to the Android 11 release from Google. The initial beta was only for developers to test, with a wider more public beta opening up in October. We aren’t sure if Samsung will follow that same schedule or not, but it seems likely. Samsung will want to do plenty of testing of Android 12 and their new One UI before letting the masses take to it.

Samsung’s new One UI builds are always a fun new experience to dive into. Samsung tends to add a number of feature changes and UI tweaks that often adopt some of Google’s new Android ideas only with their own twist. One UI 4, assuming it hits the current crop of Samsung phones before the end of the year, will be an event to look out for.