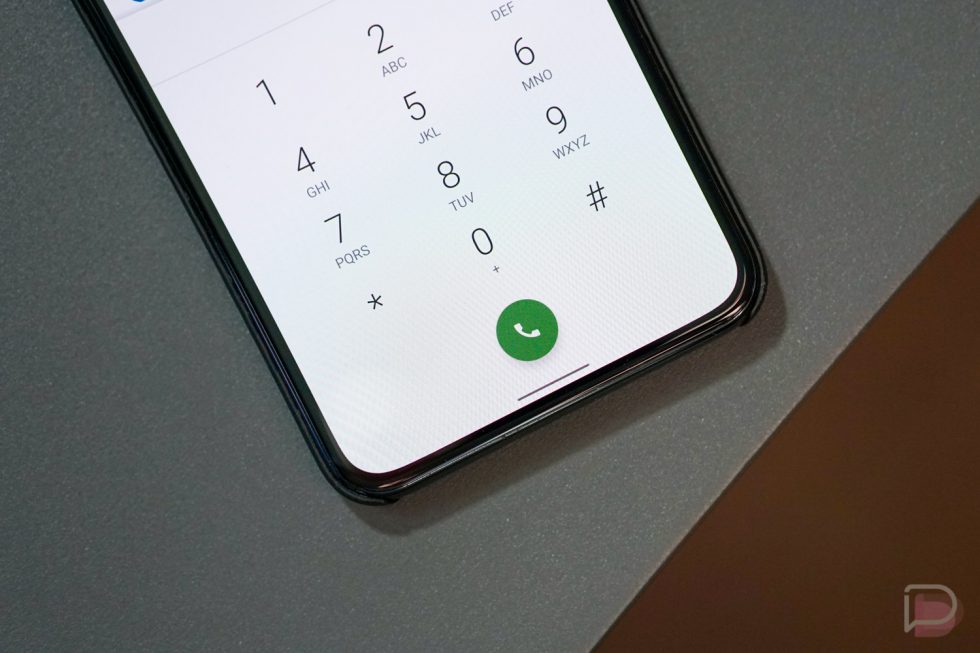 Google Voice is getting several new features over the next few weeks, as Google shows signs once again that it hasn’t forgotten about its important alternative phone app that so many of us have used for years to help manage multiple phone numbers under a single line.

In a blog post for Workspace customers, Google laid out 4 features that’ll add refinements to the calling (or missed calling) experience, as well as text message management.

The first two changes involve calls, with Google Voice soon to offer missed call reasons and also call drop reasons. Once the update hits, if you missed a call and can’t figure out why, tapping on that missed call will now give you a reason why it thinks that happened, which could just mean the specific phone you were using was turned off of Voice or you had “do not disturb” enabled.

For dropped calls, the same situation sort of applies, where Google will try to explain why you might have dropped, like a poor internet connection. You’ll be prompted with options to fix, including switching to your carrier number and then quickly redialing.

Another new feature is big for those into texting. Google is finally adding a multi-select delete option. For the longest time, Google has let you long-press on messages and then multi-archive, but now we’ll be able to fully delete them. This may be a web app feature only for now – Google didn’t specify.

Finally, for iOS users Google is doing something with caller ID and forwarding. I’ve now read the explanation from them six times and have no idea what the hell they are talking about. So here’s the text and I’ll let you try to figure out what it means:

For Google Workspace users, these changes are mostly all available immediately outside of missed call reasons, which could take a couple of weeks.