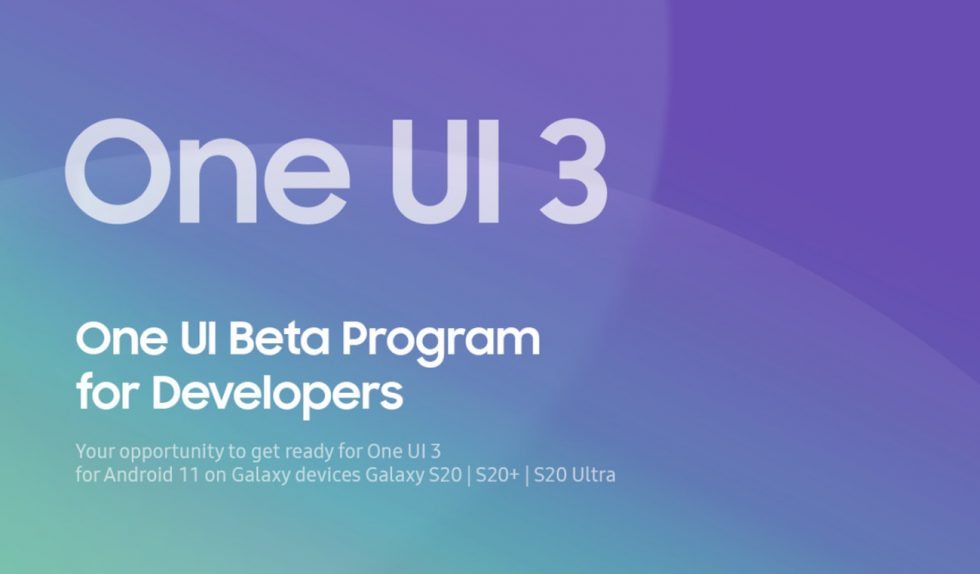 The Samsung news isn’t slowing this afternoon with word slipping out that the company is now accepting applications for a beta test of One UI 3 and Android 11. For Galaxy S20 owners, now is your chance to get to test Samsung’s software before anyone else sees it.

This is actually a pre-beta test and is targeted at developers, so if you wanted to get in on this, you may not make the cut if you are just a regular bro looking for betas. Samsung says that it has to approve you as a Samsung partner developer before you can get in.

Got one? Hit up that link below to fill out the application.

Wondering what’s new in One UI 3? We don’t know, man. They just announced the program and gave no hints at what they plan to change. We’ll probably get Bubbles, though.