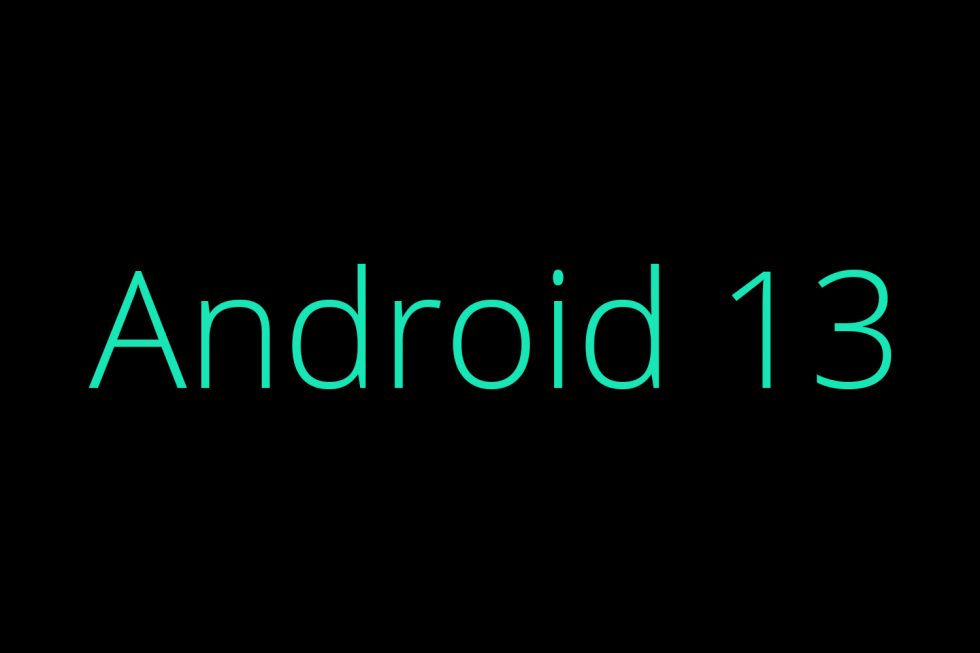 The codename or dessert nickname fun for new releases of Android ended years ago when Google decided that its mobile operating system was serious and would only be referred to publicly by numbers. It ended a yearly guessing game, hunt for clues, and an eventual statue reveal that most of us enthusiasts enjoyed on some level.

Now, there are still dessert nicknames for new versions of Android, but only Googlers use them internally and almost never reference them externally. For example, Android 10 was “Quince Tart,” Android 11 was “Red Velvet Cake,” and Android 12 is “Snow Cone.” I had completely forgotten all three of those, as they are no longer a way we reference Android versions.

It’s whatever, unless knowing such details about your phone’s operating system is a thing you can’t help to spend time on. If you wanted to know what Android 13 is, XDA might have found it.

In an AOSP commit, a Googler apparently submitted a change in platform version codename of Android T to “Tiramisu.” So there you go – Android 13 is “Tiramisu.”

Android 13 won’t be here until 2022, of course, so this news is really just a fun bit info to share on this random Tuesday. However, if Android codenames are still your thing, add this to the list you’ve been running since they were shutdown with Android 10.