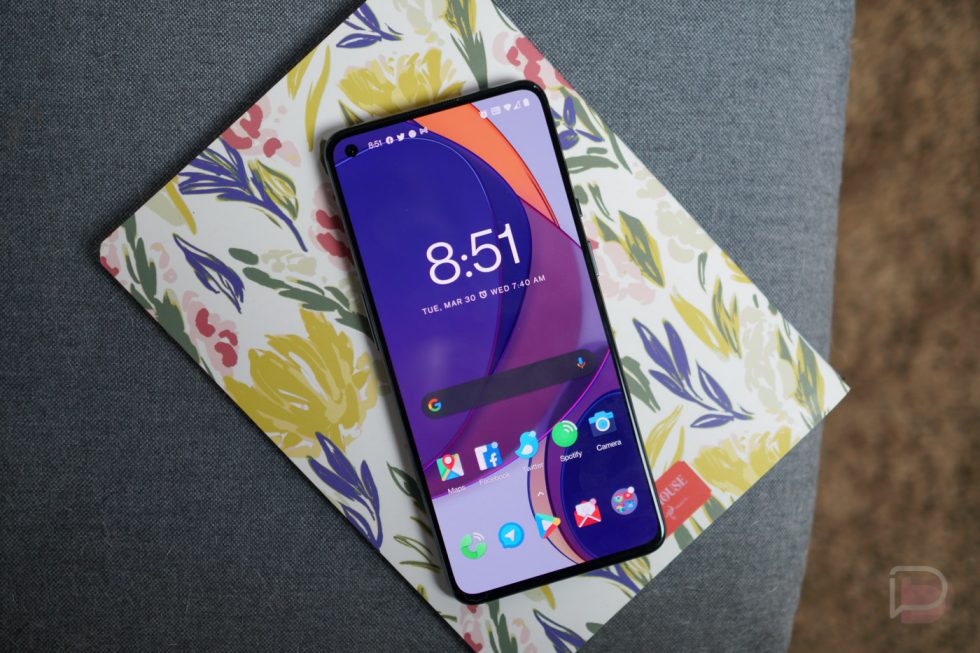 For those not following along, it came to light rather recently that OnePlus is sneakily optimizing phones. Sadly, it’s not the good kind of optimizing, and if we’re being honest here, that word has ben completely bastardized by the smartphone/tech industry. Long story short, OnePlus is throttling performance of the world’s most popular apps on its most powerful phones to date, the OnePlus 9 series. These phones shouldn’t have a problem running said apps, but according to OnePlus, this was done to help increase battery performance.

The thing is, people are paying for top of the line specs with some of these phones, so the company doing this without saying anything or giving users an option to toggle the optimization was a significant breach of trust. As I argued previously, OnePlus has a right to “optimize” whatever they want, but users should always be given an option to turn these things on/off. They are the ones paying the money.

Now, in a new statement, the company says they will build a throttle on/off switch into OxygenOS 12 (based on Android 12).

Since different chips perform differently and we want to make sure to get the best performance and efficiency out of each one, we’ve implemented performance optimizations to varying degrees on the OnePlus 9R and Nord 2. However, given the clear feedback from users and media, our R&D team is currently working to add an option to let users turn on/off this optimized mode and have better control over the performance of their phones. We’re targeting to have this solution ready with one of the first builds of OxygenOS 12.

In summary, this optimized mode isn’t going away, and in fact, it’s headed to more devices! But thanks to all of the nagging from us (the media) and users, we’re getting a toggle to turn it on and off. That’s a good thing.

OnePlus has a history of being oblivious to things that might piss people off. Whether it be excluding certain specs or offensive marketing campaigns, OnePlus is always setting that bar for others. We can appreciate that.