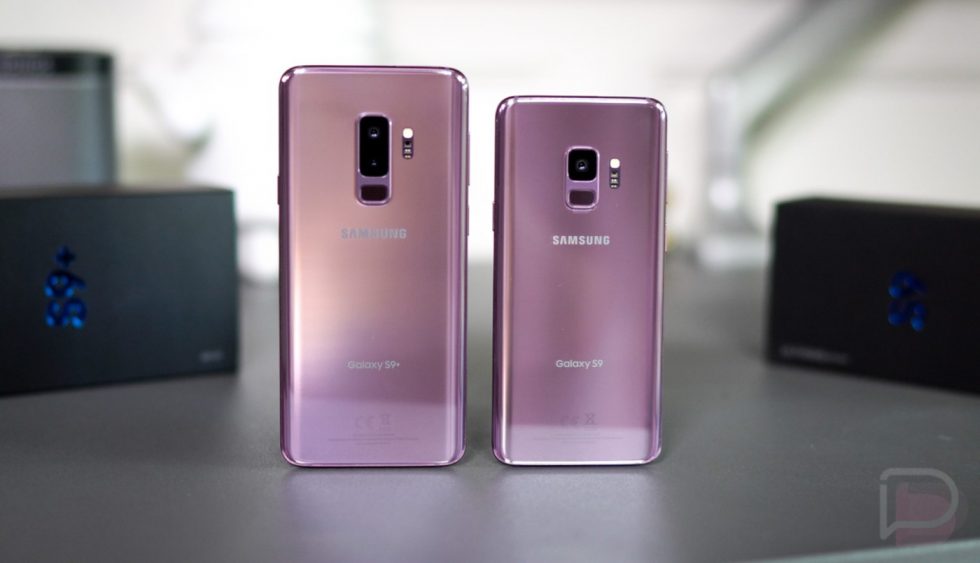 The Samsung Galaxy S9 may have dropped back to the quarterly update schedule as it finds itself in a final year of support, but that still means regular updates. The latest update has arrived this week through Verizon, with a fresh-ish security patch and some improvements.

If you haven’t seen it already, the Galaxy S9 and Galaxy S9+ on Verizon are receiving software versions QP1A.190711.020.G960USQU9FUE1 and QP1A.190711.020.G965USQU9FUE1. This update includes the May Android security patch, as well as the new Quick Share enhancements other Samsung devices have seen, and “performance improvements.” Samsung and Verizon aren’t being specific on what changes, but hey, a 3-year old phone seeing improvements is a good thing.

The Galaxy S9 should continue to see these quarterly updates until next April or so, when Samsung will then fully cut it off. At that time, this phone from March 2018 will have seen 4 years of updates.