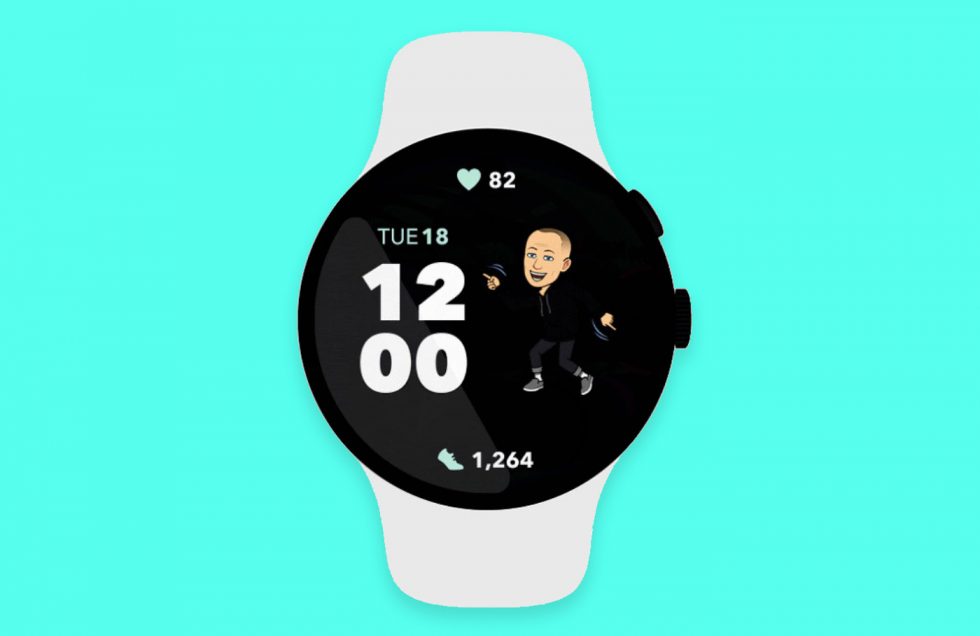 The folks in Barcelona are hosting their big MWC conference at the end of this month for the first time in over a year as both an in-person and virtual event. Most of the big companies already (smartly) bailed on it, but organizers appear to have talked some, like Samsung, into hosting a virtual event or two to keep people paying attention. Often times, virtual events are pretty meh and tough to get excited about unless the tease for it says all of the right things. Samsung certainly said the right things for an upcoming event where they are likely to give us a first taste of their upcoming Galaxy Watch 4 device.

An event listing for Monday, June 28 from Samsung says to expect talk of the Galaxy Ecosystem, Mobile Security, and a “New Watch Experience.” The description then suggests Samsung will dive into how they are “reimagining smartwatches” and creating new opportunities for developers and consumers.

Since Samsung mostly left all of the new Wear OS and platform talk to Google during I/O, when their partnership for wearables was revealed, this could be the first big opportunity for Samsung to show off what they’ve done with the new Wear. Since the new Wear is built to be customized by watchmakers, I’d imagine Samsung will show us what their One UI skin looks like when adapted to the new Wear and a watch for the first time.

We don’t necessarily expect Samsung to reveal all of the details about the upcoming Galaxy Watch 4 (and Galaxy Watch Active 4) at this event. After all, this is simply a virtual session at an online MWC. Rumors have already suggested that Samsung has a big Unpacked event for August where they should make their big new Wear watches official.