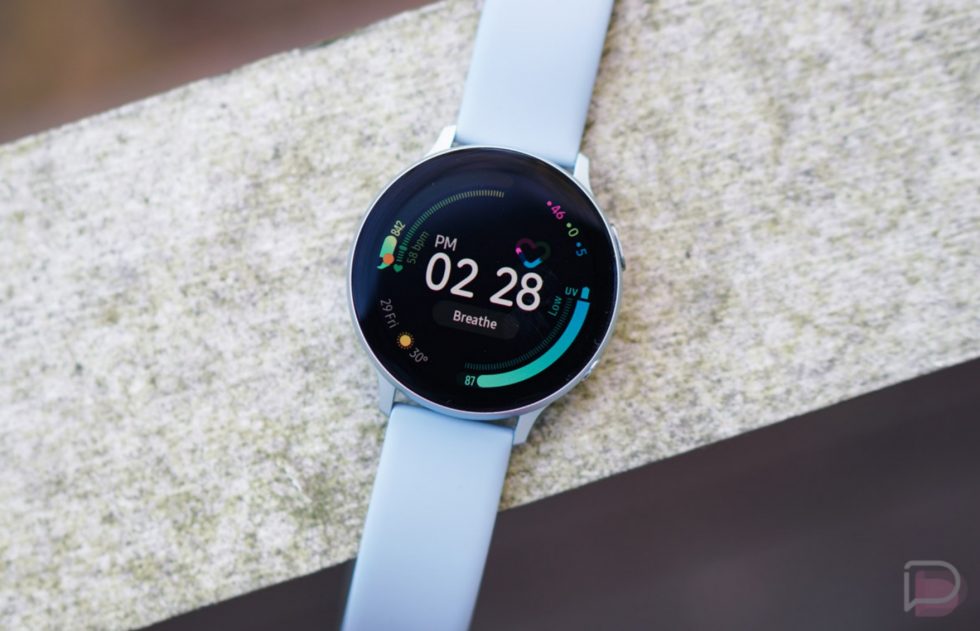 Alright, we have another Samsung-is-switching-to-Wear-OS report this morning, only this one adds some new juice. You ready for it? When the Galaxy Watch 4 and Galaxy Watch Active 4 get here later this year, we not only think they’ll run Google’s Wear OS, but Samsung is reportedly going to put One UI on top of it. Whoa.

The folks at SamMobile dropped the news on us, saying that the skin will be One UI 3.x and entirely unique to wearables. They also mentioned familiar codenames for the watches of Wise, Fresh, and Lucky, with Wise being the regular Galaxy Watch 4 with rotating bezel.

Adding One UI on top of Wear OS makes a lot of sense. Google’s Wear OS, unless Google decides to care about it one day, is a pretty bare bones operating system that has only seen improvements from the companies making Wear OS watches. We’re talking about companies like Fossil and Suunto who have added battery modes or additional fitness and sleep tracking to bring the software to a competitive level, since Google won’t.

Samsung’s One UI could look and work great on wearables. It’s built for modern touch experiences with touch points and layouts that make sense for easy interaction. A wearable, with its small screen, needs to be efficient at just those types of things, and so if Samsung can manipulate One UI’s ideas for the wrist, I could see it fitting in well. Plus, it would add a good amount of flavor to Google’s rarely improved Wear OS.

But the other side of this is that switching to Wear OS gives Samsung access to Google Play and all of the apps it has. The Tizen OS that all of Samsung’s watches currently run wasn’t able to attract developers like they had hoped and hasn’t seen its app ecosystem grow much. By going with One UI, Samsung gets to switch to a bigger app pool and also show the custom look that we have all adopted from Samsung’s popular phones.

I love this move.