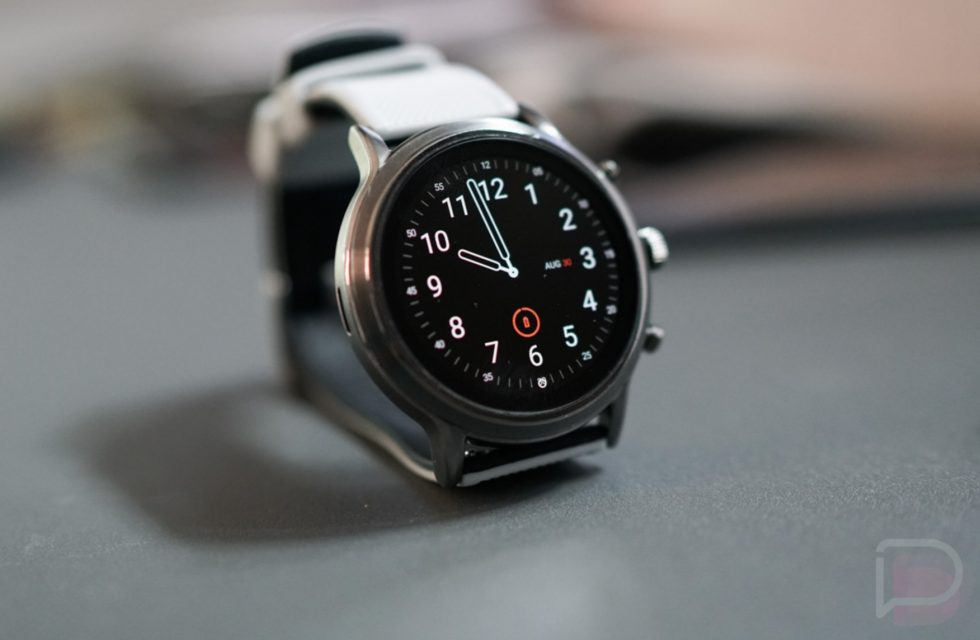 In a bit of breaking news on this random Saturday, Fossil confirmed a couple of big items on our Wear OS future checklist. The first we just shared with you, and that’s news of the Fossil Gen 6 arriving this year running the new Wear platform and likely carrying a premium price. Unfortunately, the second piece of news is not going to make owners of older Fossil watches happy.

Fossil confirmed today that it will not be upgrading existing Fossil watches to the new Wear OS platform that Google and Samsung announced at Google I/O. No explanation was given to CNET, and the mention of it was a single sentence. I sure hope Fossil plans to further explain themselves.

I can’t say this news is that surprising, only because Google was not open to talking about this specific subject when they announced the new Wear. That’s exactly why we told you not to buy a Wear OS watch right now, because Google could have easily said, “Yes, older watches can upgrade, but we’ll leave it to watchmakers.” Instead, they punted, leaving open this exact possibility.

So what does this mean for the Fossil Gen 5, Fossil Sport, Fossil Gen 5E, and numerous Fossil brand watches? Again, Fossil hasn’t explained beyond a single comment in an interview that was shared. My guess is that support will be limited to almost nothing going forward. You may get a bug fixer or security patch here and there, but I wouldn’t expect new features. If you own one of their older watches, this will probably signal a time for you to think about upgrading or moving on when the new wave of watches arrives.

UPDATE 6/7: Fossil reached out today to provide an update on the situation with more clarity. It sounds like Fossil still has updates planned for Fossil Gen 5 and Gen 5E, with new features, and that they are still trying to figure out how to maximize the use of the new Wear platform and support older devices. Here’s the full statement:

At Fossil, our product and engineering teams continue to innovate on the Gen 5 and Gen 5E smartwatches, which will result in new software features being launched later this year and into next year. With regards to the operating system, we will be leveraging the unified platform announced at I/O, and our policy is to bring the maximum amount of innovation that Google will enable to each of our generation of smartwatches. Future upgrade plans are still being developed, and we will continue to make announcements later this year.

For more details on our upcoming smartwatch platform this fall, we will be able to share more with you soon!

Let it out Fossil owners, we’re here for you.