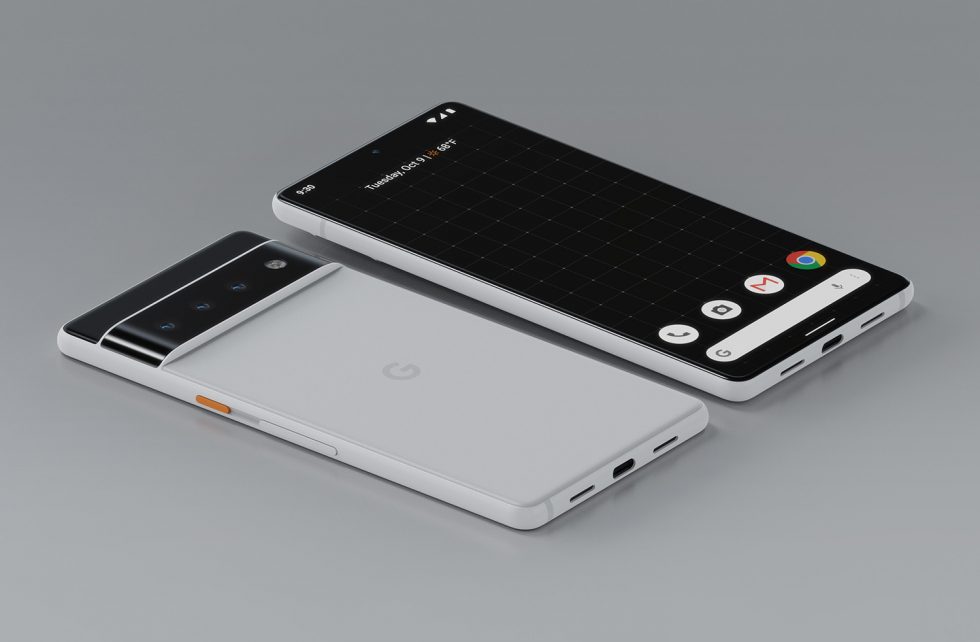 Should the Pixel 6 and Pixel 6 Pro arrive looking like all of the recent renders that have surfaced, we might get one of the most radical phone design turn-arounds in history. Going from the Pixel 5 to this would present a wild change in direction that we rarely see. We would go from as boring and safe as it gets to “Oh, you wanted us to get wild, then watch this” in a heartbeat.

Some of the first leaks of this design suggested we could see a white-orange combo design along with a soft gold. Knowing Google, I wouldn’t be surprised if we see an all-black version as well. People love a solid all-black phone.

But you know what would make for the ultimate option as a throwback to better times that would beautifully usher in a new era? A Pixel 6 in “Panda” or “Penguin,” as we actually liked to call it. Not familiar with the color scheme? You would have to look back at the Pixel 2 XL, a phone I called “my iPhone” and that was without a doubt the best looking phone Google has released in the Pixel line. 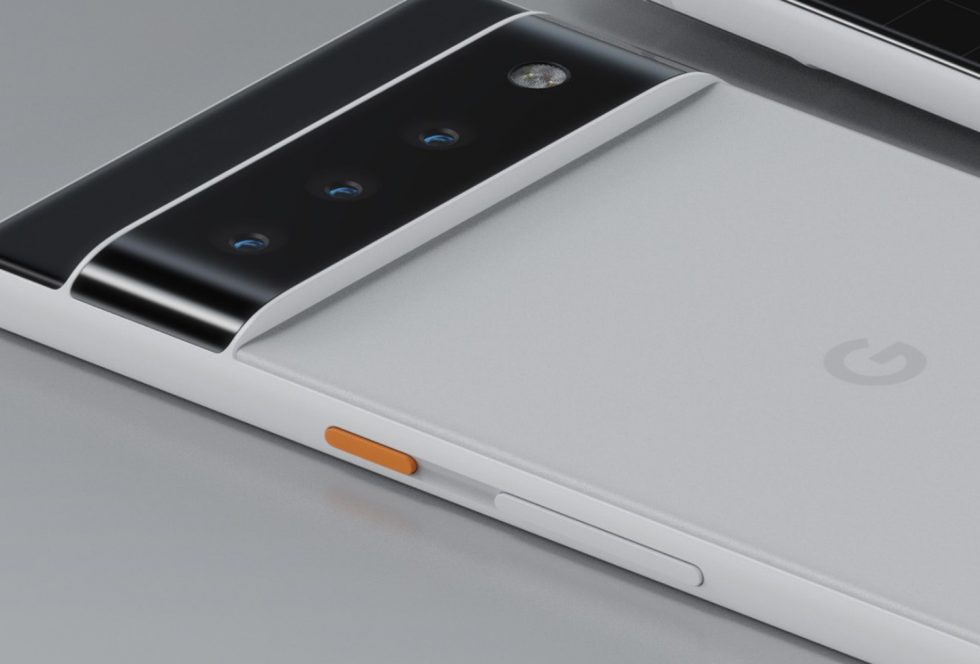 While we have no evidence that Google is making a Black & White version of the Pixel 6, concept creator @PhoneDesigner knows the history of Google’s color choices and mocked up what the phone could look like. To say that this would be the one is an understatement of all time. Look at how hot this phone could be if Google took on this idea.

Google is apparently bringing us a massive camera housing that runs horizontal across the phone’s back, a simple front-side with hole punch camera, and a couple of size options to choose from. That camera bar makes for an awkward look unless you play into it with colors. The leaked renders gave us whites and oranges and golds surrounding it, but something about the black above the camera helps hide it some, while also drawing the right amount of attention. And that orange power button is the perfect finishing touch.

You guys, this is the one I want. Tell Google I need it.