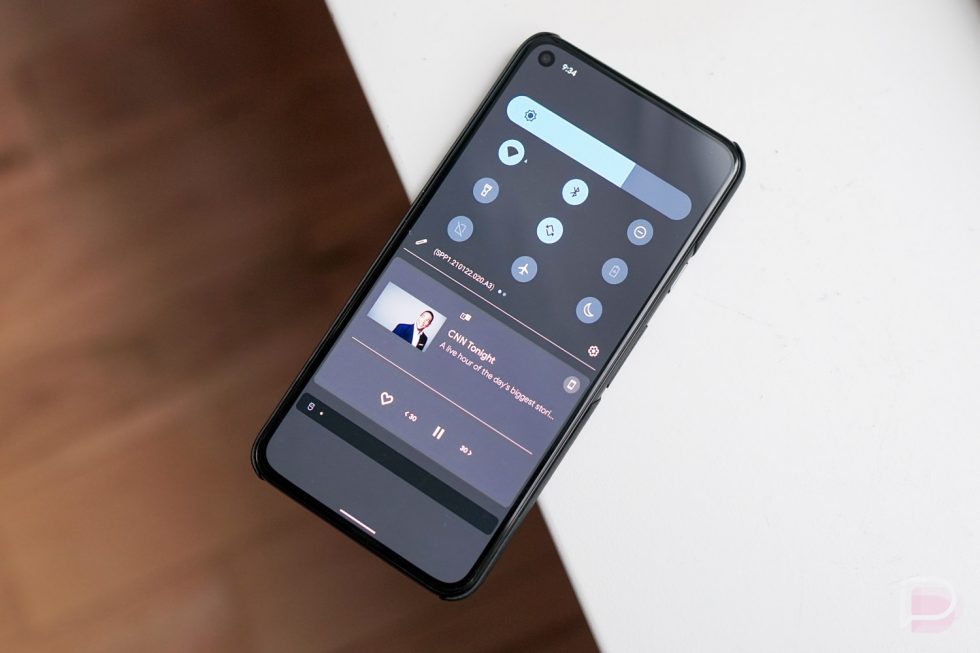 It’s already known that Android 12’s theme engine can create system-wide themes based on a wallpaper of your choosing. What, you want a step further? Gboard being able to do the same thing, basing its own theme on your system theme, which is based off of a wallpaper. That’s super slick.

Spotted by an XDA member and then shared by @MishaalRahman, when using Android 12, when a user selects the “Device” theme option in Gboard’s settings menu, the keyboard theme will then match the system theme, which can base its appearance on whatever wallpaper you’re currently using.

You can see a preview of what it looks like below.

It’s Google I/O this week, so we anticipate Google to release an Android 12 public beta for select devices. Get excited.