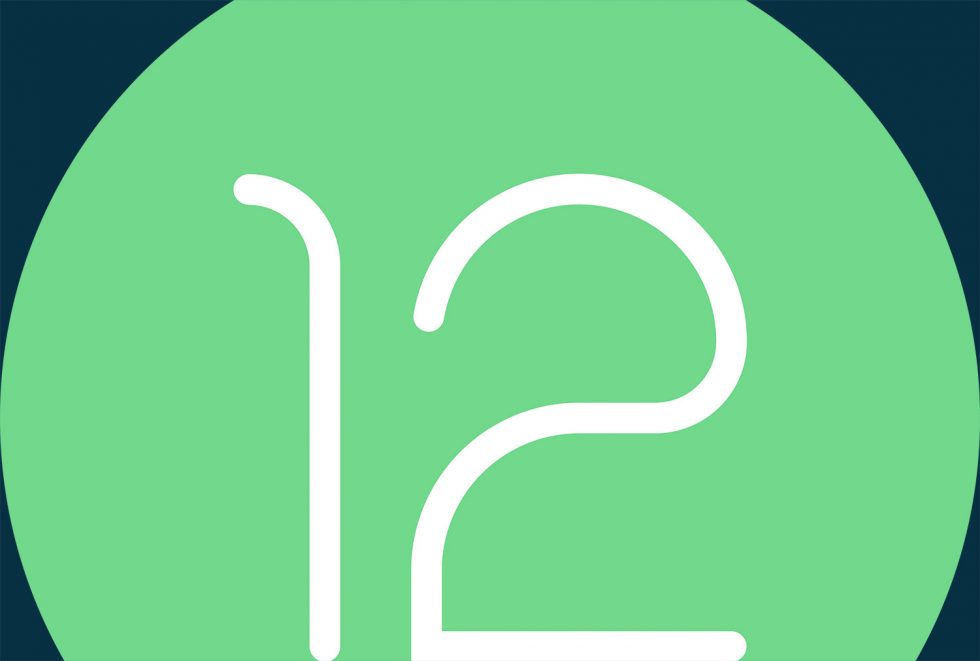 You guys probably realize this, because you are reading an Android blog at the moment, but Android 12 Beta should be here next week! Assuming Google follows the pattern established from past I/O events and sticks to its current schedule, we should get an update from Android 12 Developer Preview to Beta at Google I/O in a couple of days.

What’s that mean for you? It means that you should get your Pixel 3, Pixel 4, Pixel 3a, Pixel 4a, or Pixel 5 charged up and ready. Those are all of the current Google devices getting updates as a part of the Android 12 Developer Preview program and so they should get all of the Beta builds as well.

Once live, you’ll be able to head to google.com/android/beta to get signed-up and receive the update pretty quickly.

Now, we’ve been covering all of the Developer Preview builds and have several recaps for you (DP1, DP2, and DP3). The Android 12 Beta is likely to continue on with the features from the previews and then expand some. We’ve been playing with things like the new Settings menu, improved media controls, notification changes, a less-black dark theme, a one-handed mode, improved picture-in-picture controls, new widget picker, and some lockscreen changes.

What we don’t know is what else Google will show off in the Beta. We certainly know that they are working on pretty major UI changes with puffier, rounder sliders and other elements, as well as a big time theme engine update that might bring your phone a custom color experience based on your wallpaper. Android 12, should Google bring out all of the stuff that has been found in testing, might be one of the biggest updates in a couple of years.

My worry is that Google will save some of this stuff to add exclusively to Pixel devices in a Feature Drop this summer rather than let us play in the Beta builds. Here’s to hoping I’m wrong.

Anyways, get your Pixel ready – we could get Android 12 Beta 1 on Tuesday.