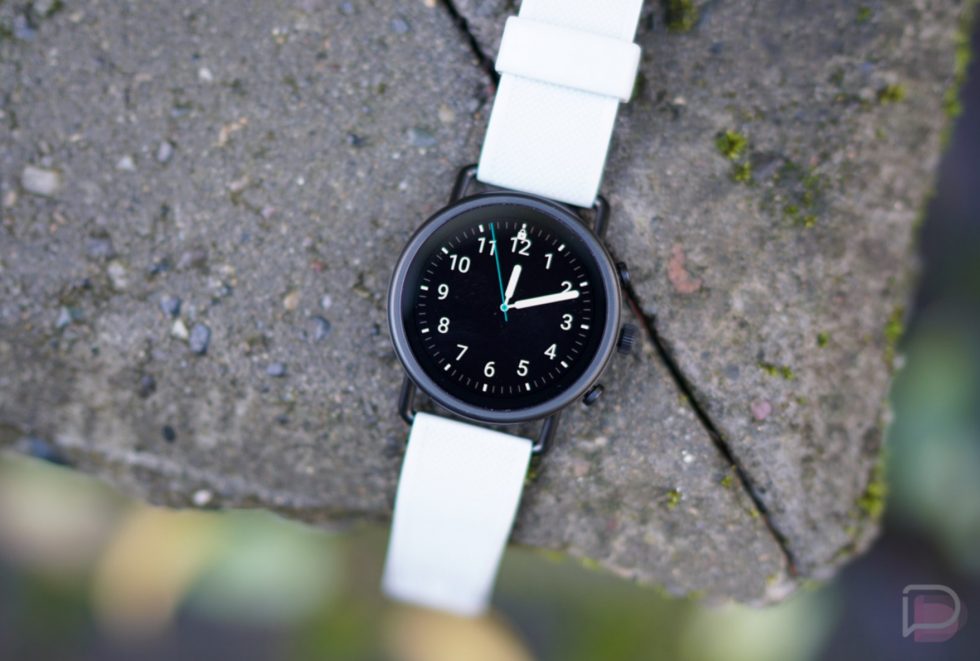 The last time Google held its Google I/O conference, one of the lasting memories from the event for those into smartwatches took place on stage during an Android fireside chat. An audience member pointed out to the Android team that there wasn’t a single mention of Wear OS scheduled for the entire week of Google-related programming and wondered if it was a dead platform. The response from the Android team didn’t leave us with any sort of optimism as they joked about the lack of a Wear OS representative on stage and whether anyone knew where the team was.

Fast forward to this year’s Google I/O and it appears that Google might care again about Wear OS again. It’s been a while and we don’t know how much they care, but there is at least a dedicated session to talk about all that is Google’s “Wear” platform. That’s right, they took out the “OS” in the name of the session. Who knows if it means anything.

The session is labeled as “Now is the time: What’s new with Wear” and will cover “all that’s new for Google’s smartwatch platform,” including platform updates and a range of new APIs to help developers build for wearables.

I know that the description for the session isn’t suggesting that a major Wear OS change is coming or that a Pixel Watch is here, but maybe it is teasing more than we typically get. A phrase of “now is the time” hints a bit at a breakthrough or a change worth noting, as if all of the years prior were not the time for Wear OS to shine. I’m probably reading far too deeply in that, but I’m a Wear OS guy, I want it to succeed.

Coupling this session with the anticipated spring “platform” update already teased by Google and continued rumors around Samsung’s re-entry into the Wear OS space, this might be the first time in a long time that Wear OS should be on your radar. Don’t set expectations too high, because we are always disappointed in this space, but there are signs of hope.