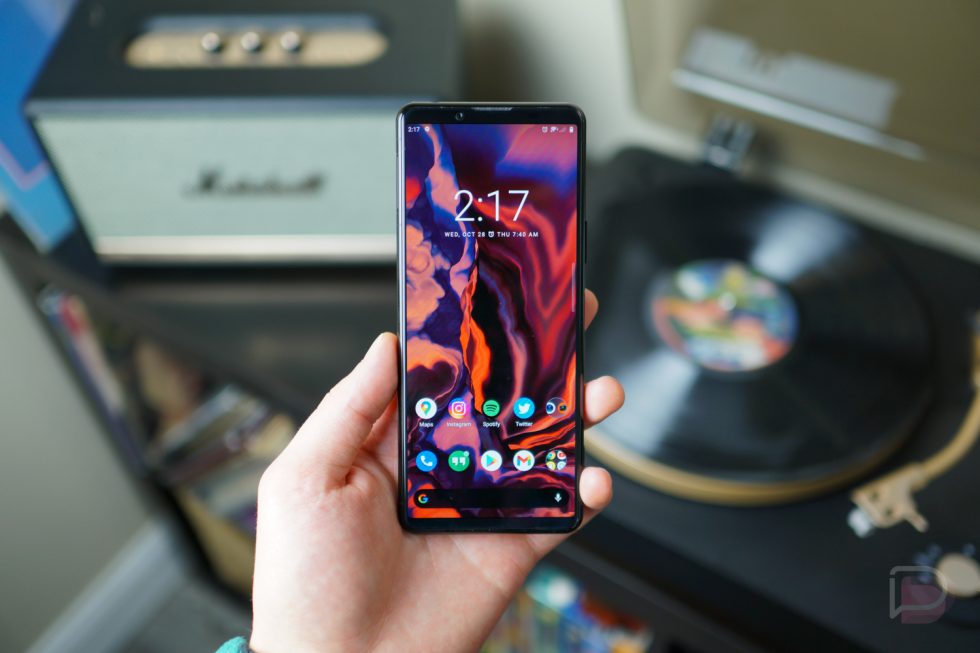 Sony posted its financial numbers for the fiscal year this week, shocking themselves by turning a profit with its mobile business. I’m not trying to be mean either. They specifically said the results, “exceeded our initial expectations,” which is a nice way of saying they weren’t expecting to be as successful. Regardless of expectations , this is good, as it means we shouldn’t have to worry about Sony becoming the next LG and exiting the smartphone market. That would seriously suck.

The numbers for the number nerds: the mobile division posted a profit of JPY 27,671 million, up from a loss of JPY 21,057 million for the same period last year. That’s quite the turnaround. How did they do it? They cut costs inside the division and sold phones that are expensive, presumably allowing for higher margins. For units shipped, Sony posted 2.9 million. That’s a lot of Xperia phones, and while it’s lower that last year’s 3.2 million, Sony made up for those losses elsewhere.

As for this year, it doesn’t appear that Sony provided any real forecast for its mobile division. We can provide our own, though. It’s my belief that Sony needs to step up and take over any of LG’s market share that they can. We already know Samsung will likely gobble up the majority of those customers, but on paper, I believe the Xperia lineup aligns more with an LG customer’s values than Samsung. Sony still puts headphone jacks on their phones. Isn’t that what LG fans are all about?