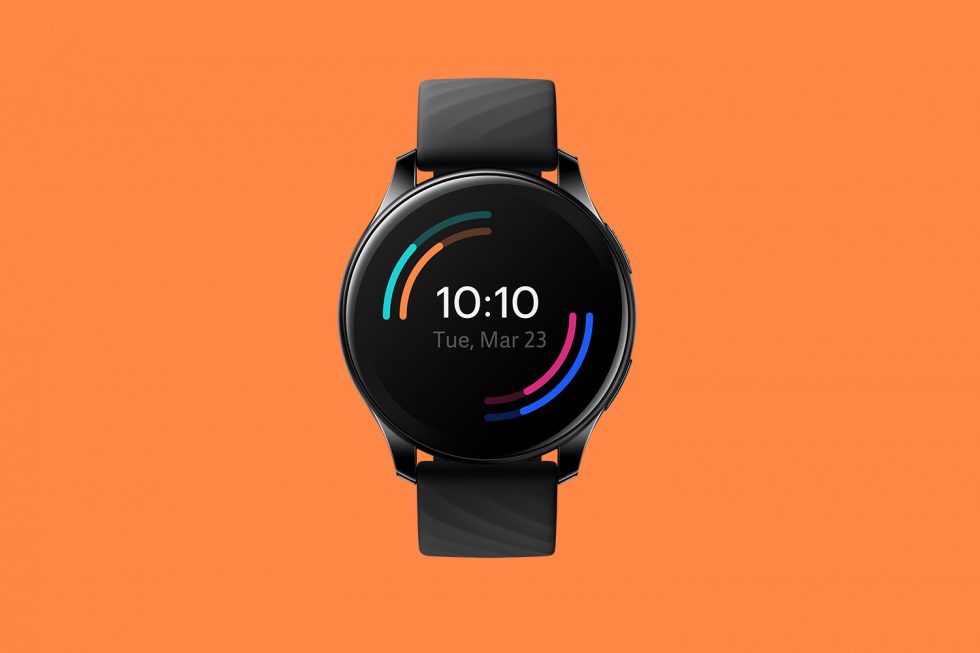 OnePlus is two weeks from releasing their first watch, a product that might turn out to be a solid fitness tracker and timekeeper at a reasonable price. As good of a fitness tracker as it may be, the company is going to struggle to convince many that going this limited smart route was the best decision over using Google’s Wear OS. Today, they are trying to explain their reasoning there a bit, though they clearly don’t want to dive too deeply into specifics.

During a Q&A session, OnePlus’ watch product manager ran through a number of topics related to the upcoming OnePlus Watch. Since the watch hasn’t touched any wrists yet, the product overviews from OnePlus have been extremely limited, and the device won’t go on sale for another two weeks, there is a lot we don’t know.

After looking through the entire Q&A, we’ve pulled out some of the important pieces here, the biggest being the decision to not choose Wear OS. Here is that answer:

Another thing I’ve noticed in your comments is questions about why we chose to use the RTOS system instead of Wear OS. When making a decision like this, we always have to weigh the benefits with the challenges to come up with what we think will result in the best user experience. We found that both operating systems had a lot of great things to offer, but some drawbacks as well. So after weighing all of our options, we ended up choosing RTOS primarily because of the ability to better offer our users a longer battery life.

To add some context here, the opening question and answer had to do with battery life on the OnePlus Watch and that it was important because OnePlus’ research told them that single-day battery life was the reason most stopped wearing smartwatches. So that’s the big sell here – battery life over smarts. We all know that most Wear OS watches last about a day, maybe a little bit longer.

And that’s apparently all they are open to telling us at the moment. The answer above says a whole lot of nothing, other than they weighed the good and bad (without telling us what those things are) and decided they’d rather give you 14 days of battery life than the ability to access Google Assistant, properly respond to notifications, take action on notifications, install apps from Google Play, access thousands of custom watch faces, etc.

Speaking of notifications and being able to interact with them, I noted this in our initial write-up, but there has been some confusion. To set everything straight, OnePlus is confirming that interactions with notifications are indeed extremely limited:

We have a pre-set list to reply to messages conveniently. After an upcoming OTA, we will also have a customized pre-set reply list to let you tailor your own instant replies.

That’s it. Pre-set list of reply options, no keyboard, and I’m going to guess this is mostly in SMS with other messaging apps being hit or miss.

OnePlus also confirmed the processor setup, how thick the OnePlus Watch is, and that the watch doesn’t have an always-on display:

The OnePlus Watch uses a three-chip combination solution – ST32 + Apollo 3 + Cypress. The ST chip has strong performance and is responsible for the interactive interface of the UI. The display is also processed by the ST chip, giving users a smooth system experience.

It has a unibody design that is only 10.9mm thick.

We’ve heard many users request the always-on display. We are currently looking at things like how it impacts power consumption and are evaluating the possibility to bring this feature in a future OTA. I’m also interested to know your thoughts about how important AOD is to you, considering that it could increase power consumption by almost 50%. Let us know in the thread below.

So that’s the OnePlus Watch! Don’t forget that you can save $20 on one by grabbing a voucher before launch.