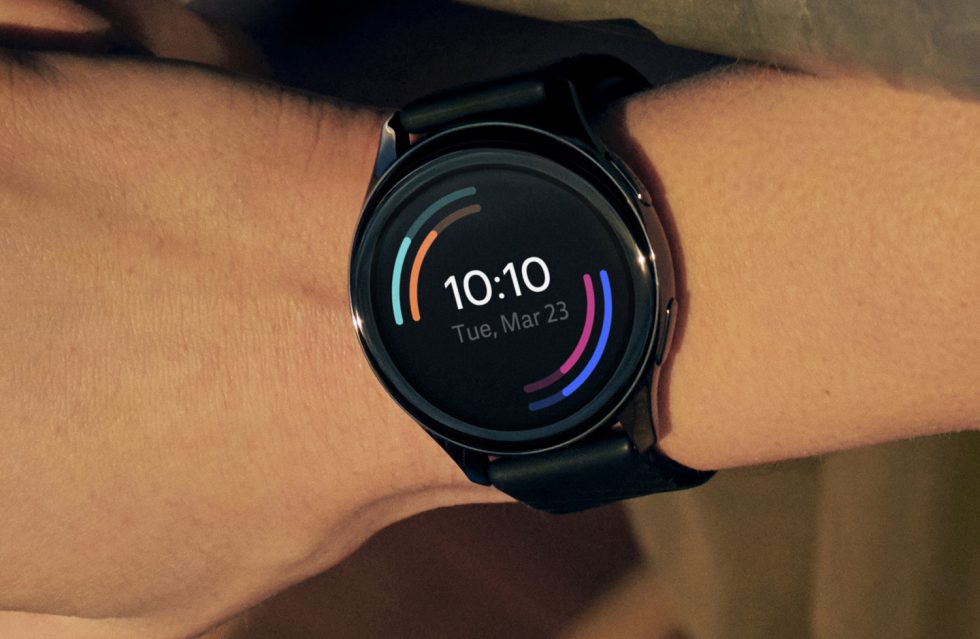 As a part of the OnePlus 9 Series launch today, OnePlus also announced the OnePlus Watch, their first global wearable. As you may recall, the OnePlus Band was not a global release, so yeah, this is indeed the “first.” Here’s what you need to know about it, when you can get it, what OS it runs, and how much it will cost.

Is it Wear OS?

Ummm, no, the OnePlus Watch is not a Wear OS watch, but you knew that. Instead, it runs RTOS (real-time operating system) that I’d imagine is similar to what powers the OnePlus Band. It’s a watch that can track a lot of fitness stuff, get notifications and calls, control your camera, and probably show you limited other bits of info, like the weather.

We don’t know the full story here, but OnePlus has said they are working with Google to address Wear OS issues and has settled on a more limited RTOS for now. The big story here is that this watch is affordable, will run for a couple of weeks on a single charge, and could be a heck of a fitness companion. It looks pretty slick too.

The OnePlus Watch sports a 46mm case made of stainless steel with 4GB storage (2GB is usable) and 1GB RAM. It has a 1.39″ round AMOLED screen (326ppi) with 2.5D glass, 405mAh battery, 5ATM water resistance (it’s also IP68), heartrate sensor, Sp02 sensor, ambient light sensor, air pressure sensor, GPS, and tracking for over 100 workout types. It comes with a 22mm band and will gladly accept your favorite 3rd party options.

With the OnePlus Watch on wrist, you could store up to 500 songs and listen to them over Bluetooth when paired to almost any Bluetooth earbuds. On a single charge, it should last up to 14 days, but 5 minutes of charge will get you 1-day use or 20 minutes will get you up to a week. It’ll track heartrate and give you heartrate alerts, record distance during workouts without your phone (thanks GPS!), measure stress levels and blood oxygen saturation, and give you sedentary reminders.

Outside of the health tracking stuff, the OnePlus Watch will be able to receive and respond to notifications, make and answer calls, and even take photos from your phone’s camera. It won’t have Google Maps or any other apps you may find on a Samsung or Wear OS watch, but it does have some capabilities.

If you are interested in the OnePlus Watch, it arrives in the US on April 14 at a price of $159. OnePlus will sell the Midnight Black version, but there appears to be stainless and gold models that may ship in other countries, as well as a special Cobalt edition.

I am most definitely going to get this watch on my wrist to put it through all sorts of testing. Stay tuned! 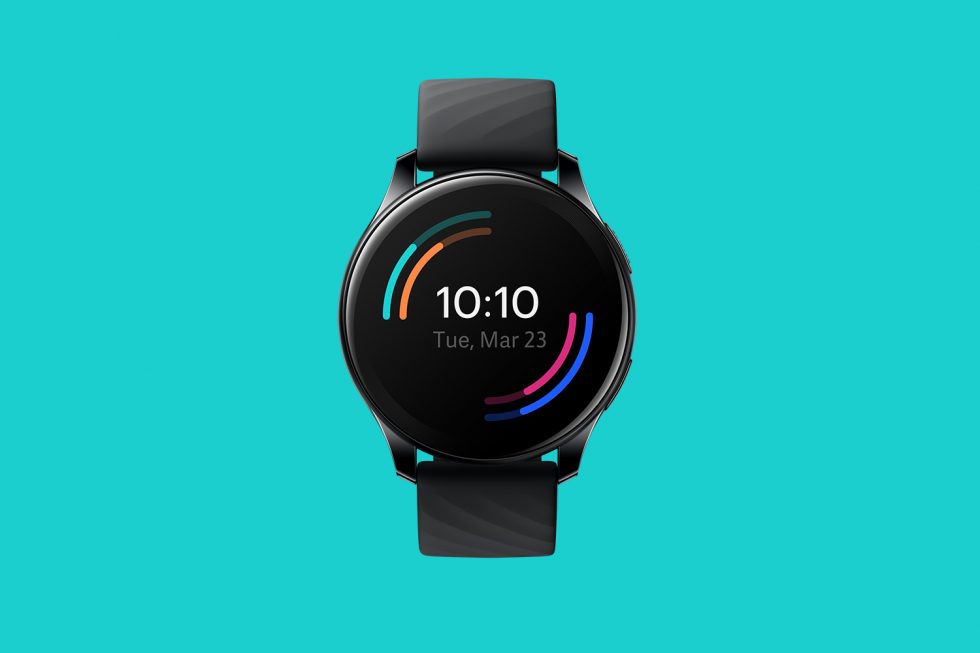 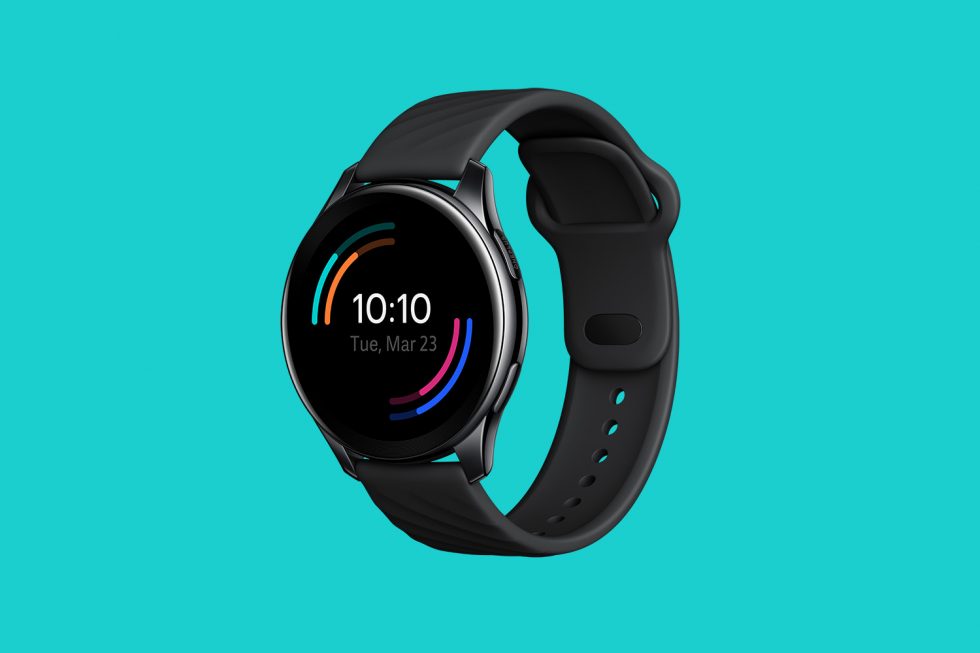