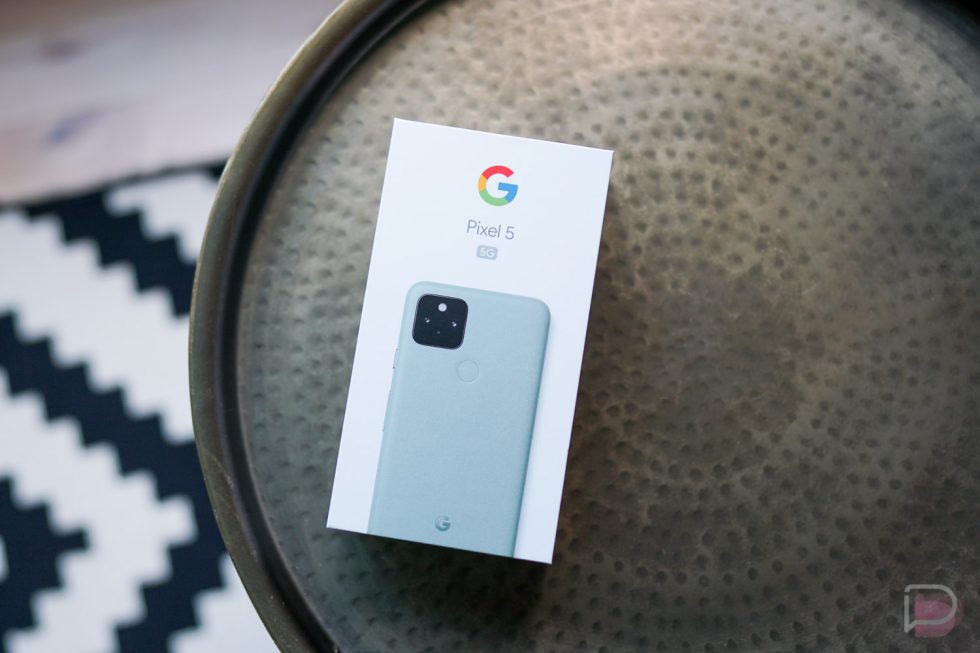 The big news of the day is without a doubt the new partnership between T-Mobile and Google that will bring the search giant’s services and hardware closer to millions of wireless subscribers. The RCS, Google One, and YouTube TV tie-ins that were announced are big, of course, but the mentions from T-Mobile about Google Pixel devices has us pretty excited about the near future.

T-Mobile was subtle and careful in what they said today, and yet we’re pretty sure they just told us to expect multiple Google Pixel devices.

The first comment is in a quote from T-Mobile CEO Mike Sievert, where he talked about this new long-term partnership with Google that will see them feature “a broad range of premium Pixel devices.” The use of the word “premium” could mean generic speak for the level they believe all Pixel phones to be at, it could mean they are adding the Pixel 5, or maybe there is some mystery device on the horizon.

But one thing you need to keep in mind is that T-Mobile currently only sells the Pixel 4a 5G and Pixel Buds, as if there are plans for more, including devices that have not yet been announced. I say that in part because the press release mentions T-Mobile soon “including the full suite of Pixel devices,” that this partnership will help in “accelerating the Pixel…ecosystem,” and they’ll “expand the array of Pixel and other Android devices the company will carry.”

The first part there could mean that T-Mobile will soon add the Pixel 5, but after that, what’s left? They aren’t going to be “accelerating” anything by adding the 4G-only Pixel 4a, so we should see whatever Google has down the road. Remember that “Pixel” isn’t just phones. There are new Google Pixel Buds on the way as well as the Pixel 5a. If a leak from last year plays out, there could be a Pixel 6, Pixel 6 XL, and a Pixel foldable further down the road too.

While this may not sound like breaking news, it is pretty close to being confirmation that there are new Pixel devices coming soon, a couple of which we think we know about. T-Mobile might be the best place to grab them.