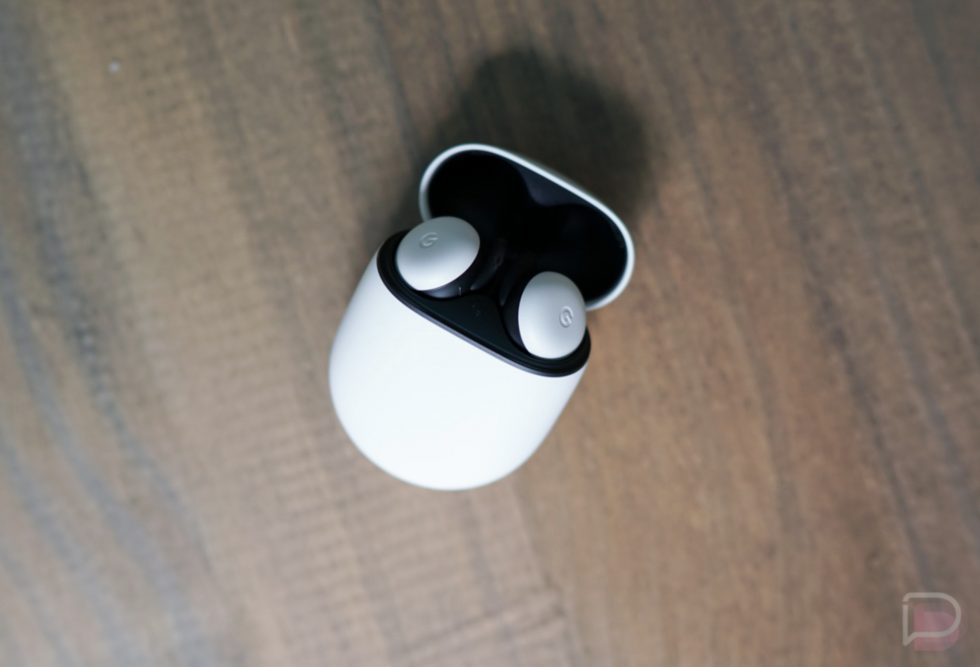 The current Pixel Buds are closing in on their 1-year anniversary, so it would be surprising to see Google release a replacement already. However, a couple of devices stopped through the FCC this week that could very well be a new pair, though it remains to be seen if these are a replacement or simply another option that Google will sell alongside the $179 model sold since last April.

The evidence here isn’t as obvious as it has been in the past when an FCC listing pops up. The listings (spotted by 9to5Google) we have today are not actually filed under Google’s FCC ID and are instead from a company called Weifang Goertek Electronics. If that is confusing to you, I’m with you, but understand that Weifang is the same company that made the original Pixel Buds with the wire between them back in 2018. Here is that FCC listing.

The two listings today are separated (possibly for left and right buds) and simply referred to as a “Wireless Device.” They were tested for Bluetooth 5.2 only, not WiFi or cellular. They also happen to be small enough that an FCC label could not fit on them, just like a pair of earbuds. They measure in at 27x20x15mm, which is really close to the size of the current Pixel Buds.

The other bit of info we have is in the model numbers of each, which the FCC lists as “G7YPJ” and “GPQY2.” I know that those don’t give you much, but they match up to the styling of Google product numbers that have released recently, like the new Nest Hub (“GUIK2”) and new Nest Thermostat (“G4CVZ”).

And that’s pretty much it. It’s obvious that Weifang is going out of their way to not reveal much about these products, but just enough evidence is there.

The question now is – will these be a high-end pair with ANC or a low-end pair that is more affordable? We can’t be replacing the current-gen already, can we?