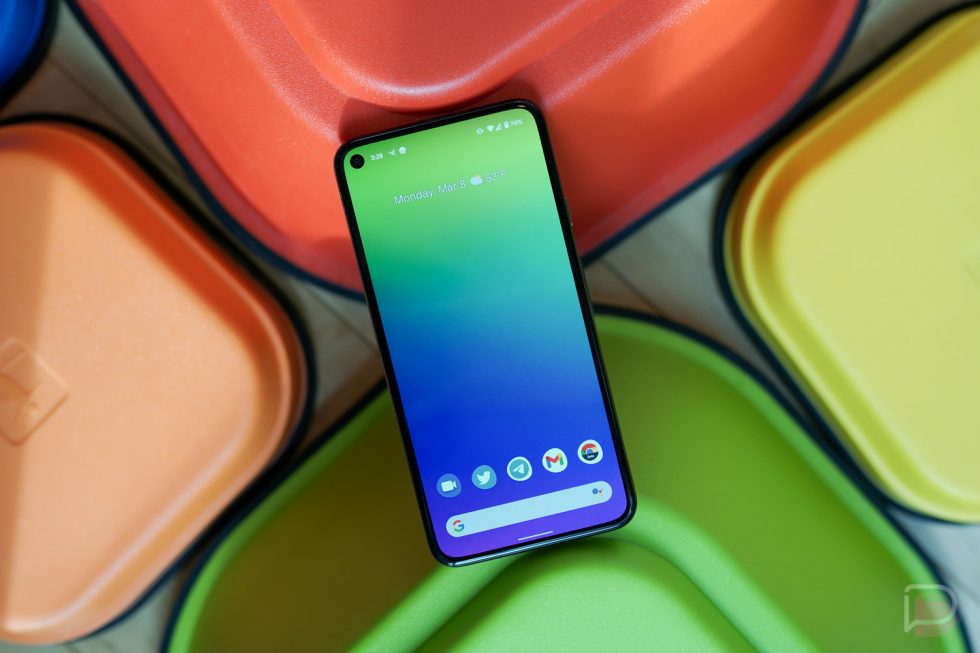 In one of the most unexpected Monday announcements, T-Mobile and Google just dropped all sorts of big partnership news on us. T-Mobile has turned into the ultimate Google fanboy, which means all of the Google products and services are coming your way, T-Mo customer.

Going forward, T-Mobile plans to switch all of their Android phones over to Google Messages and adopt RCS, sell all of the future Google Pixel phones, make Google One the recommended backup solution for customers, and get everyone on YouTube TV.

For the Google Messages and RCS stuff, it’s pretty simple and I think you’ll like it. T-Mobile has committed to making Google Messages the default on all Android phones. Not just Google’s – all of them. As that happens, they will turn on Rich Communications Services (RCS), to bring all of their customers a better messages experience with higher quality media shares, chat receipts, better group chats, and more. You guys know about RCS.

T-Mobile didn’t say if they will update older phones to get Google Messages installed or if this is a new phone thing that’ll happen going forward. Either way, the push is for Google Messages for everyone.

For Google Pixel phones, T-Mobile and Google didn’t announce anything other than their commitment to carrying Pixel phones going forward. That should mean all of the Pixel phones that Google offers at one time or another, which we hope then turns into deals and better availability.

On a Google One front, the announcement here was similar to the Pixel one in that they didn’t say much. Right now, T-Mobile is talking about customers being able to use Google One for backup and storage purposes, so don’t be surprised if you are offered a deal on Google One plans in the future.

And finally, let’s talk YouTube TV. In October of last year, T-Mobile started widely offering their new TVision streaming TV service with a decent price and solid channel line-up. On April 29, they will kill off TVision and instead offer customers YouTube TV subscriptions at a discount. Seriously, it didn’t even last a year.

With YouTube TV, T-Mobile is offering customers a $10 discount on the monthly price, so you will pay $54.99 instead of the current $64.99. T-Mobile says that “all” T-Mo customers will be eligible for this discount. At some point around April 6, T-Mobile is suggesting that you will be able to get that $10 discount through t-mobile.com/tvision. I should note that the small print says that the discount lasts for 12 months and has to be redeemed by June 30.

A lot to take in there! Assuming you are a T-Mobile customer, you have got to love hearing this news.