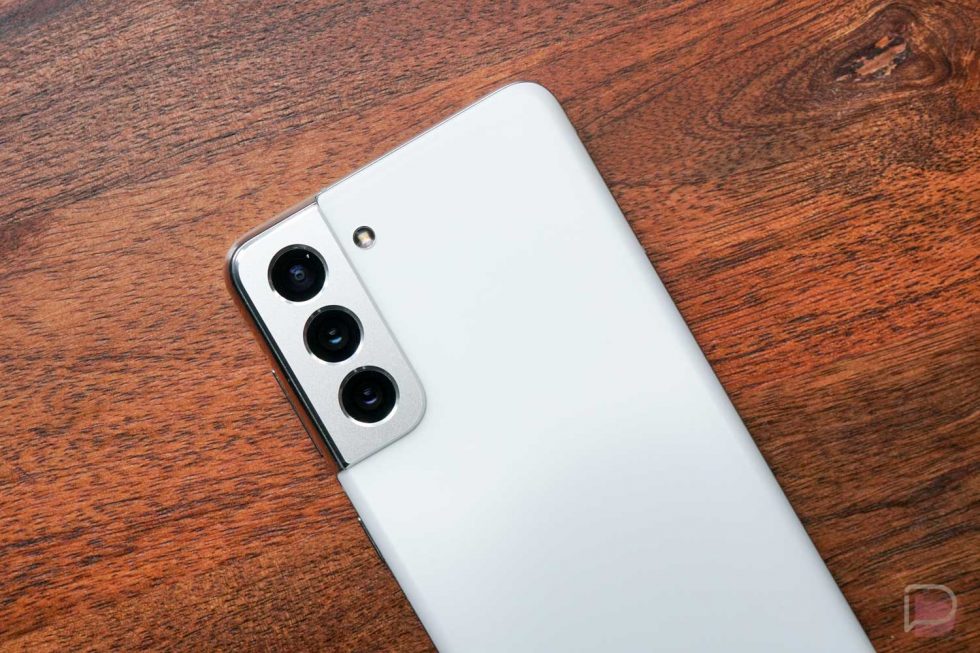 The Galaxy S21 series is apparently some sort of massive hit for Samsung, at least in the US. According to a new report, sales of the newest Galaxy S phone are triple the numbers of last year’s Galaxy S20 after the first month of availability. That’s actually quite impressive, but there are certainly a few items to consider before acting surprised.

The report comes from Strategy Analytics, who also estimates that over 40% of the sales are for the most expensive Galaxy S21 model, the Galaxy S21 Ultra. With a full retail price of $1,200, that’s an important piece of this story, but again, let’s talk about this year’s situation vs. last year’s.

When Samsung released the Galaxy S20 line last year on March 6, we were just entering the beginning of a global pandemic. The world freaked out, people began to lose jobs, paychecks stopped coming in, and I’d imagine many decided against spending $1,000+ on a new phone with so much uncertainty ahead. And that’s where pricing of the Galaxy S20 started ($1,000) with the Ultra model hitting $1,400. The timing couldn’t have been worse.

Fast forward to 2021 and even though we are very much still living through a pandemic, some jobs have returned, people’s lives have stabilized, and we can almost see the first hint of a light at the end of a tunnel. Couple that with the fact that Samsung’s Galaxy S21 line arrived with prices $200 cheaper than last year’s model and you’ve got the makings of a successful launch.

Oh, let’s also not forget that Samsung is still pushing their pre-order discount of up to $700 off the Galaxy S21 with trade-in a full two months after the phones launched. I’m not sure I’ve seen them extend a launch discount this far, but it has got to be helping with sales. Other price drops can’t have hurt either.

We’ll see what Samsung says officially during their next earnings call, but for now, the Galaxy S21 appears to be off to a hot start.