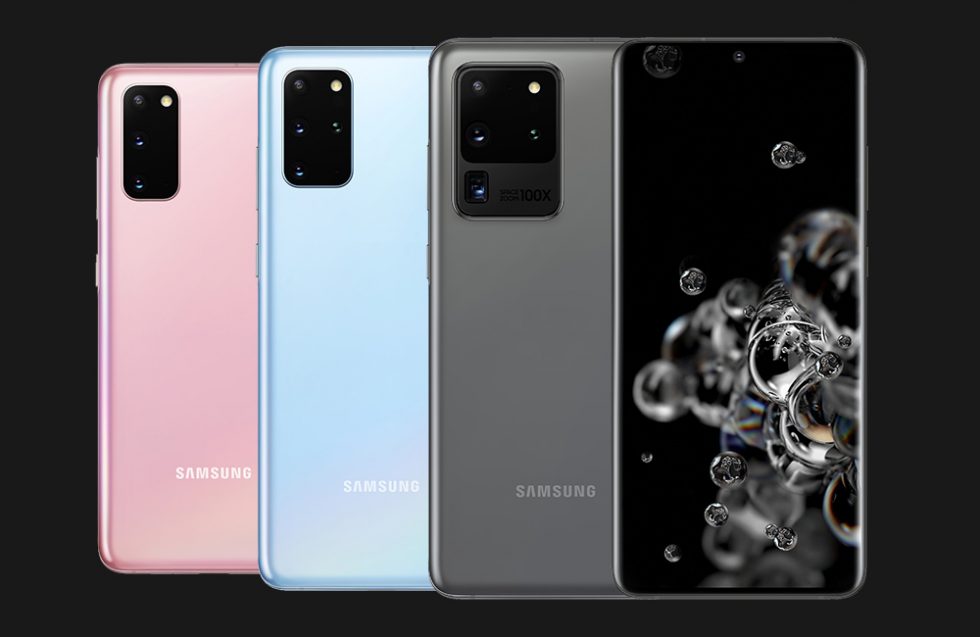 At the Samsung Unpacked 2020 event this morning, Samsung unveiled their first big set of products for the year. The biggest of the lot are their new phones, dubbed Galaxy S20, Galaxy S20+, and Galaxy S20 Ultra.

With three different phones, we have notable differences that are probably best made clear by separating each out. We’ve done that below to give you the highlights of each phone, release date, and pricing. Now, it’s up to you to decide which you’ll buy. 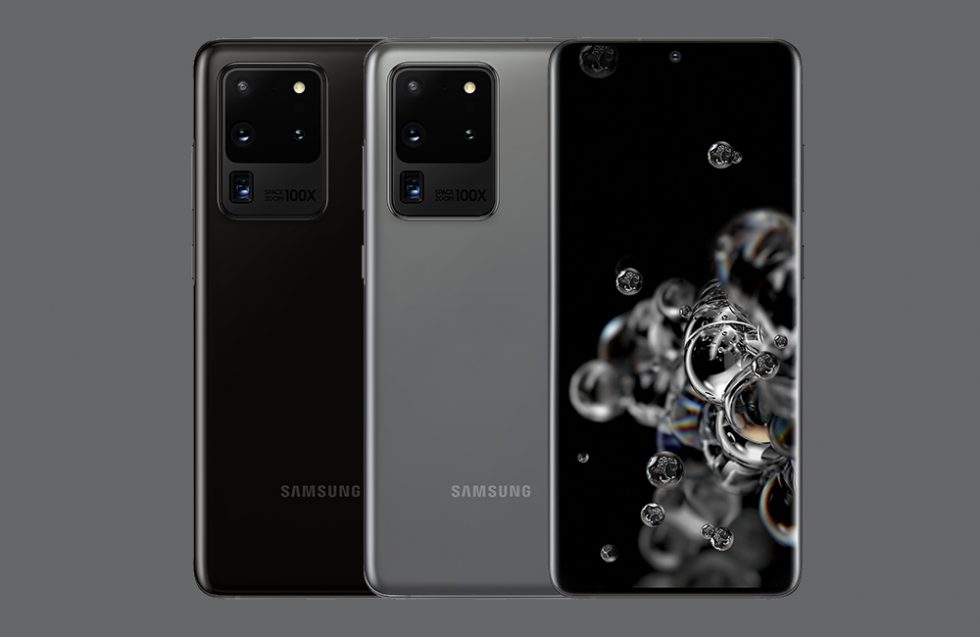 The most important of the three new phones is the Galaxy S20 Ultra, which has the lengthiest set of specs. With the Ultra, you get a 6.9″ Infinity-O Dynamic AMOLED display with 120Hz refresh rate and QHD+ resolution (3200×1440), Qualcomm Snapdragon 865 processor, 128GB or 256GB storage with 12GB RAM or 512GB storage with 16GB RAM (all with microSD support up to 1TB), AKG audio, NFC, MST (Samsung Pay), Ultrasonic Fingerprint Sensor (in-display), and 5000mAh battery.

The Ultra stands apart from the others, thanks to its camera setup. You get a 108MP main shooter along with 48MP telephoto and 12MP ultra-wide angle lenses. It’s capable of zooming up to 100x, which Samsung is calling “Space Zoom.” All of the S20 devices can shoot in 8K video too. You also get a 40MP selfie camera on the Ultra.

With the 108MP sensor, you can nona-bin down to 12MP shots that are a combined nine pixels into one.

In the box, Samsung is including a 25W charger, but the Ultra can also support their super fast 45W charging. Just be aware that the 45W charger is sold separately.

5G connectivity is included, though your chances of connecting will depend greatly on the carrier you buy through. As you know, the carrier situation for 5G in the US varies greatly from one to another. 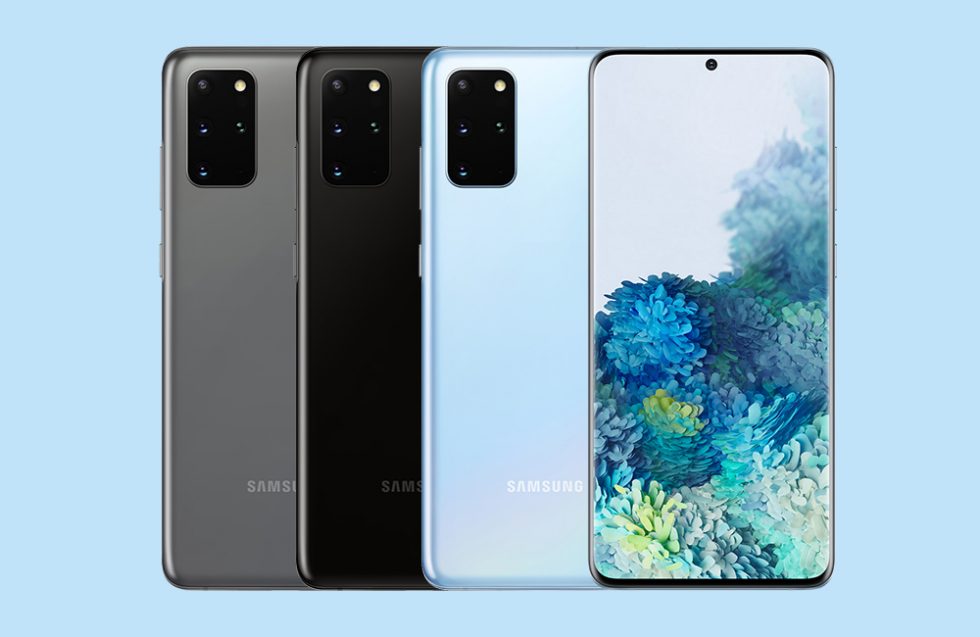 In the camera department, you get a 12MP ultra-wide angle shooter along with a 12MP standard lens and a 64MP telephoto camera. The telephoto lens here can produce up to a 30x zoom. The selfie camera weighs in at 10MP. The camera setup is identical to the Galaxy S20+, so you have a 12MP ultra-wide and standard shooters, plus a 64MP telephoto. Like the S20+, this camera can capture at a 30x zoom. It does lack the depth sensor that the Ultra and 20+ have. The selfie camera is also a 10MP camera.