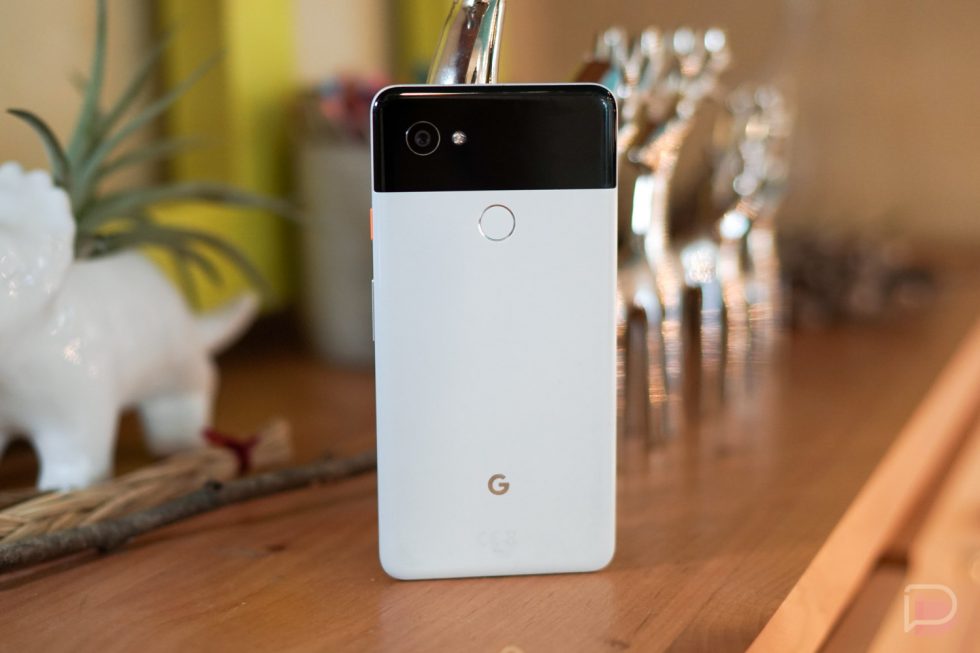 We said “Goodbye!” to continued software support for Google’s Pixel 2 and Pixel 2 XL yesterday, marking the end of life for a phone line that we’ll surely miss. Well, I can’t say that so much about the regular Pixel 2, a smaller HTC-made phone whose dated design didn’t win many of us over. I will say it about the Pixel 2 XL, an LG-made phone that came in a two-tone black and white colorway we still love to this day. I’m just going to say it – the Pixel 2 XL is the greatest Pixel phone ever made.

The Pixel 2 XL was a controversial phone out of the gate before it eventually won #teampixel over. Remember, it had that blue tint shift with its LG pOLED display that the world couldn’t help itself but freak out over. There were concerns over screen burn-in and a drab color profile that Google didn’t want to admit to forcing onto our eyes. It was expensive as hell (at the time) with its $849 price and the launch was kind of a disaster, with limited stock and confusingly long waits for people wanting the black and white model. 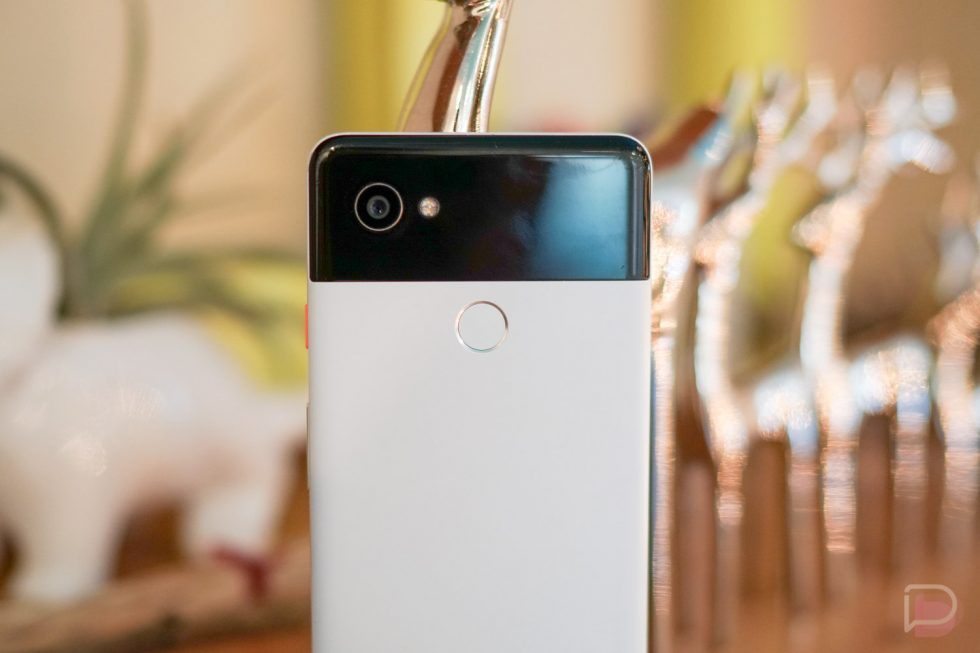 But man, it was so good once you really started using it. The size, while quite large, was somewhat easy to handle thanks to its non-glass back that had a weirdly grippy plastic coating. It had the stereo speakers, super responsive touch, gentle yet solid haptics, a quick fingerprint reader, and Google’s tuned software experience. I believe it was the first from Google to feature an always-on display too.

You also shouldn’t forget that the Pixel 2 introduced us to Google’s first chip, the Pixel Visual Core. You may not know this, but Google announced both Pixel 2 phones and didn’t bother telling us about this secret chip until a full two weeks later, where they shared its HDR+ skills and told us it would be enabled later on. This phone was the king of photos at the time, with a DxOMark score that topped the charts.

This colorway too. We preferred “Penguin” 🐧 while others settled on “Panda” 🐼. It’s just so cool with its colorblocked backside featuring both soft-touch plastic and glass, plus the orange accent in the power button. It even has these subtle metal highlights in the “G” logo and around the ring of the fingerprint reader.

This was my iPhone! No phone has had that title since. Looking through comments in yesterday’s post about the December update for it being the last and you can tell that I’m not alone. 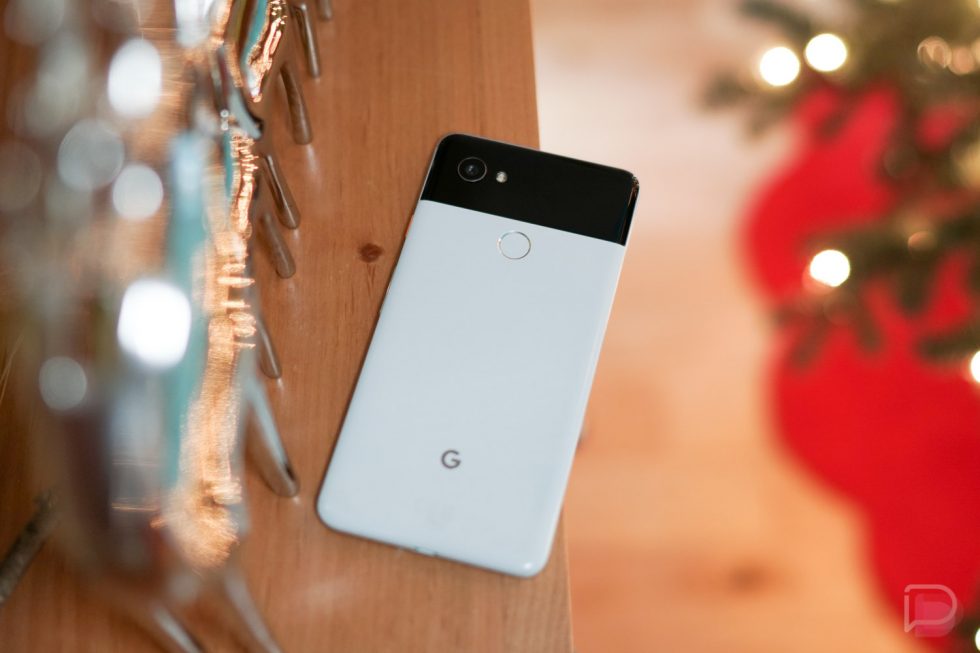 People loved the Pixel 2 XL, and in the three years since its launch I’m not sure Google has come close to matching what it offered in 2017. That’s probably confirmed in the fact that the Pixel 2 line was the last set of phones that Google really wanted to talk sales numbers. With the Pixel 2, pre-orders were more than double the original Pixel. Since then, with the launch of the Pixel 3 and Pixel 4, we’ve seen nothing but massive declines.

I wish I knew what Google could do to capture the excitement and joy that the Pixel 2 XL caught. While the Pixel 5 is a solid phone, it’s no Pixel 2 XL. Hello, Pixel 6? That’d be great, but for now, we’ll see you around, Penguin.