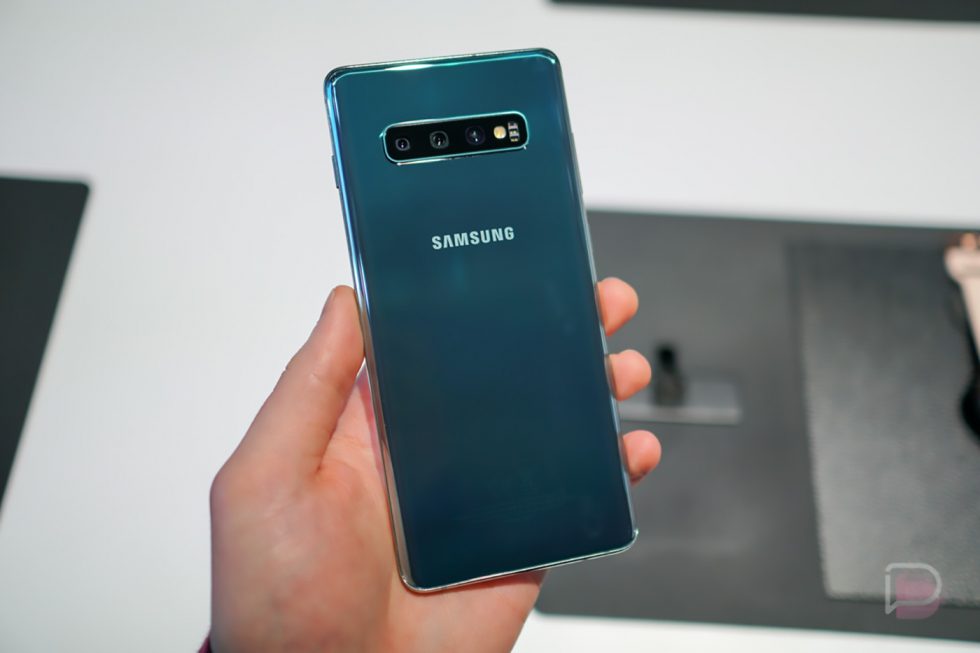 Samsung and its carrier partners are really having a heck of a week in the updates department. Verizon already pushed out Samsung’s One UI 3.1 update to a number of phones and now AT&T is doing the same. The Galaxy Note 10, Galaxy S10, and Galaxy Fold are all seeing this big update.

We’ve touched on what’s new here several times, so feel free to look at this post and this one for more. Also, Tim’s review of the Galaxy S21 Ultra has a big rundown of the software, which happens to be One UI 3.1.

As for new build numbers to be aware of, here they all are:

The update also brings the March Android security patch. Be aware that each phone’s update is around 1GB in size, so make sure you have the storage available and plenty of battery.