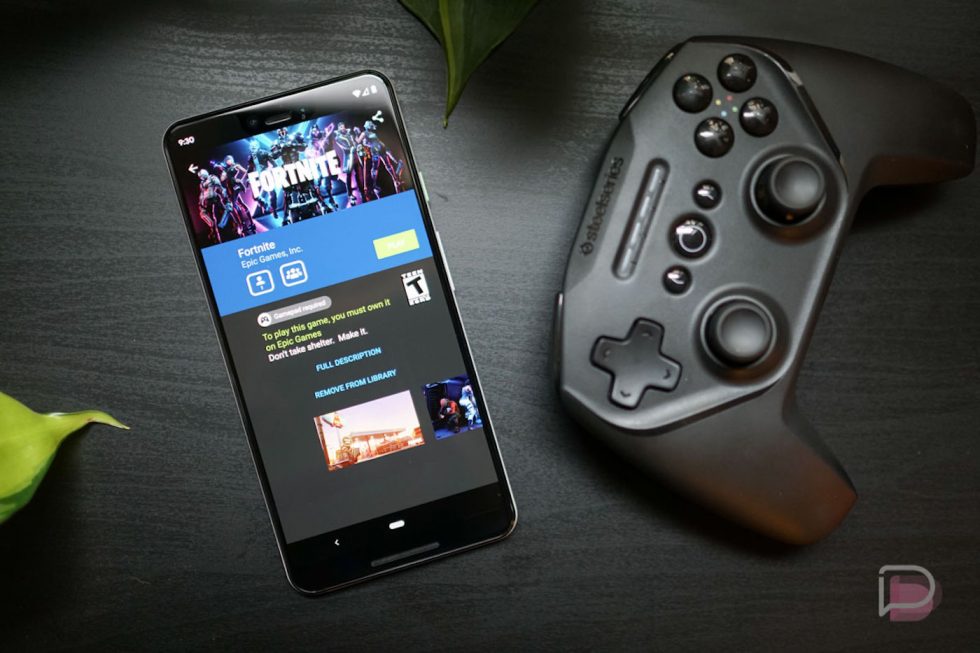 NVIDIA announced this morning that a new Priority tier would be replacing the now-closed Founders membership plans for GeForce NOW. On top of that, the price has been hiked, though, original Founders members will get to keep their lower monthly price so long as they keep their account in good standing (aka keep paying on time).

The price has been increased to $9.99/month or $99 annually. That’s up from the $4.99/month price that Founders got. At the time, it was known that the Founders pricing was promotional and wouldn’t last forever, so this price jump isn’t totally unexpected. 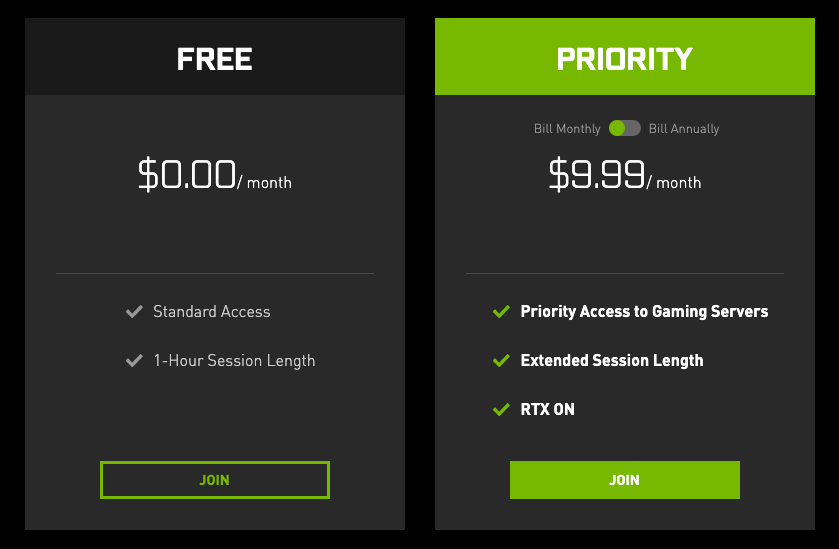 When compared to the free tier of GeForce NOW, there are definitely $10 worth of features if you plan on doing a bit of cloud gaming. With Priority, RTX is enabled, you get “extended” session lengths, as well as priority access to servers.

All good things for you GeForce NOW fans, so long as you were able to get in on that $5/month price.