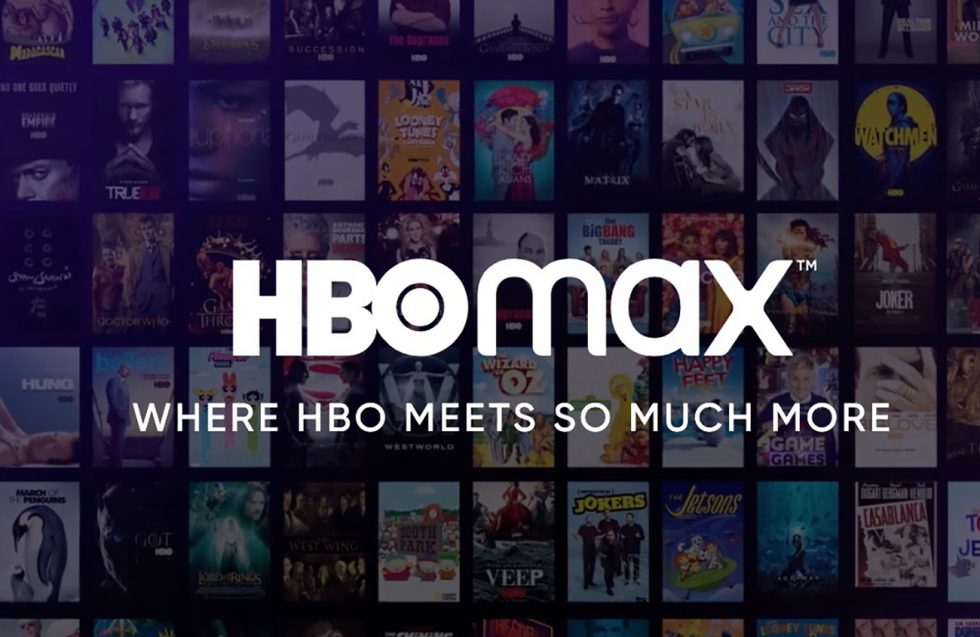 HBO Max is without a doubt a great streaming service that easily rivals Netflix. From the original series it offers to the massive library of older shows and movies to the next 12 months of simultaneous releases of movies in theaters and on streaming, it’s probably my favorite. It’s not cheap, though. To address that fact, AT&T plans to sell a cheaper, ad-supported version of HBO Max, only it’ll miss out on the full version’s best feature.

During AT&T’s analyst call today, the company announced plans for the advertising-supported version of HBO Max. They didn’t mention a price, but did suggest that the main difference between full-priced HBO Max and the cheaper version will be that the ad-supported version won’t get the same-day theatrical releases.

In other words, if you want to watch the new Conjuring movie, new Space Jam, Dune, or the 4th Matrix film later this year, you would have to pay for the current HBO Max.

That’s a pretty big deal if HBO Max continues to release them this way going forward. If they only plan to do same-day theatrical streaming for the next year, then well, they probably need to find some new selling points. Then again, we don’t know the pricing for this cheaper version, but a significant price reduction from the $15/mo HBO costs now could pull people in.

AT&T figures this new option will help them dramatically increase their subscriber count. In a press release they said their goal is to have 120 to 150 million subscribes by the end of 2025, which is up from the 75-90 million they previously considered. I guess it better be priced well./