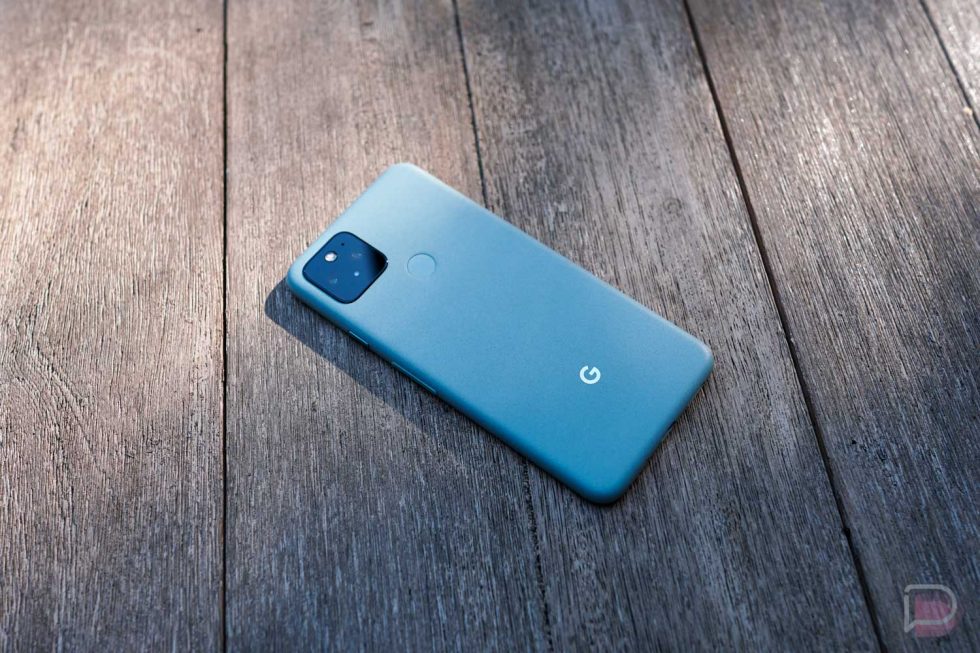 As we head into the middle part of 2021 and phone companies start showing their cards, we still have so many questions about the future of Google’s Pixel line. We are pretty sure they are still making new Pixel phones, but we don’t know the level of commitment after a year that left many fans hoping for more.

I think the question we’re all trying to find an answer to is if Google will give us another Pixel 5-level phone or if that was a one-off from a year of hell and they’ll take another stab at competing with the best phones on the market. Depending on which way they go, which path makes it the most interesting for you?

The evidence suggesting there is a Pixel 6 isn’t thick at the moment. We think the codename is “oriole,” that it will have a centered selfie camera, and that there may be a Pixel 6 XL (“raven”) alongside a regular Pixel 6. But that’s all we really know.

A leak showing details for a Snapdragon 775 chip from Qualcomm sparked questions over whether that could be the new chip Google will choose like they did with the Pixel 5 and its upper mid-range Snapdragon 765. The 765’s performance has been fine for my non-gaming usage and a 775 wouldn’t bother me, but I know how many of you don’t want to buy a phone that isn’t running the best Qualcomm has to offer. Can the Pixel 6 (or Pixel 6 XL) only win your heart if it runs the Snapdragon 888?

Of course, the processor that Google chooses helps determine how much their phone will cost. The Pixel 5 dropped in at a reasonable $700, but if they choose to return to the high-end space for 2021 with a Snapdragon 888, are you ready to pay $800-$1,000 for a Pixel again?

That’s actually the area I think Google is going to settle into – pushing you away from specs more than ever and onto buying an experience. While some many ask for the best of the best and are willing to pay for it, should Google once again skip out on Qualcomm’s best chip, I think we know the path for the Pixel line.

The Pixel 5 is the ultimate example of an experience phone. By no means is it close to being the best at anything. Its camera, while still very good, isn’t miles ahead of the competition any longer. Its performance won’t wow you. Google didn’t include the best display in the game. Instead, the focus is on software, the anticipation of a constant flow of new features, more Google than you can handle, and this idea that your phone is truly smart.

You guys know how much I like the Pixel 5, but even I can admit that it isn’t necessarily great at any one thing. I know the camera is solid, I love the software, the battery life is about as good as you could ask for, and the size works for me. I’m also aware that it’s not a flagship-level phone and that there are phones that have significant upgrades over it. But I’ve bought into this experience. It is what I prefer from a phone right now.

So returning to my original question, what would make the Pixel 6 interesting? Do you need Google to try and give you the best of the best, which they’ve tried numerous times and failed at? Or would you like to see them pushing this experience idea and carve out their own area in the smartphone world?