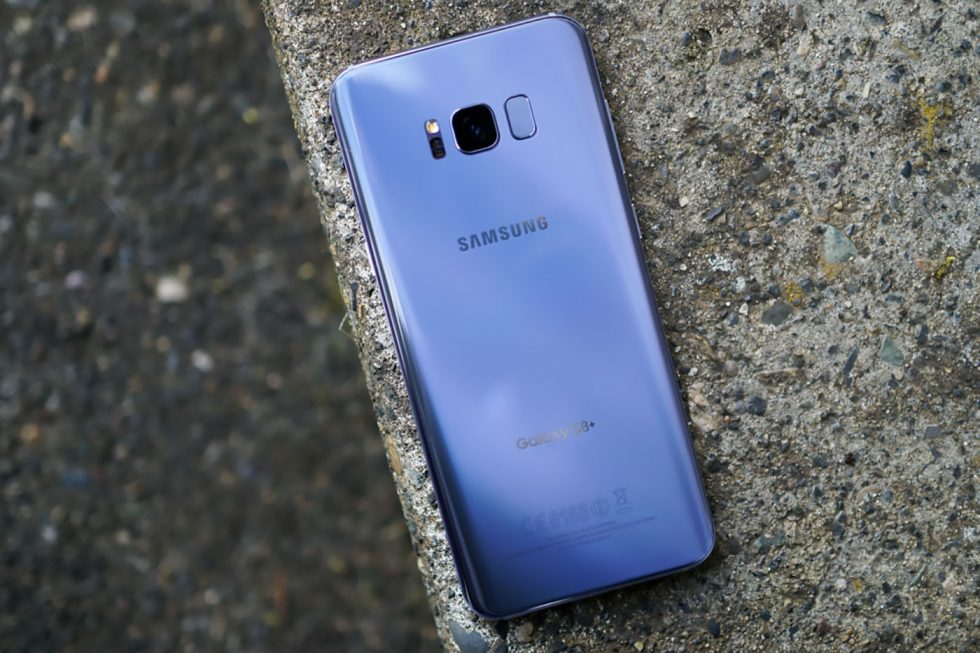 The Samsung Galaxy S8 and S8+, a pair of phones first launched back in April of 2017, are getting an update this week through Verizon. For those keeping track, we’re approaching a full four years of software support, though that’s not surprising when its coming from the “King of Android Updates.”

I’d imagine these phones will receive one more update from Samsung before being cut off for good. Samsung really does offer four years of security patches to their high-end phones, with the final year dropping support from monthly updates to quarterly. The Galaxy S8 line switched to quarterly in May of last year.

While this update isn’t providing much and is also close to being 3-months behind in security patches, it’s another opportunity to show that Samsung updates phones longer than anyone in Android, including Google. When you decide to buy your next $1,000 phone, consider that.

To check for this latest update, head into Settings>System updates>Check for updates.