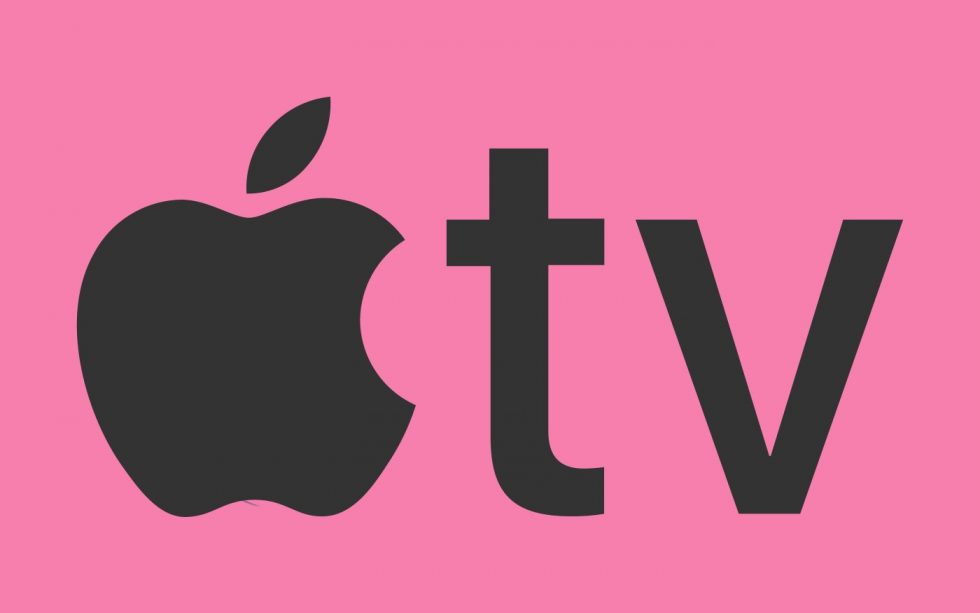 Apple TV+ has arrived for Google TV, specifically, an app made just for the Chromecast with Google TV. With this app, you can access some fantastic original programming, such as Ted Lasso, For All Mankind, The Morning Show, and Servant. This also allows users to access any titles they’ve purchased from Apple directly.

Google says that in addition to Chromecast with Google TV, the Apple TV app will also be available on Google TVs from Sony and TCL. Google plans to roll out this support to more Android TV-powered devices in the coming months.

To download the app on your Chromecast With Google TV, navigate to the Apps tab or the apps row in the “For you” tab.