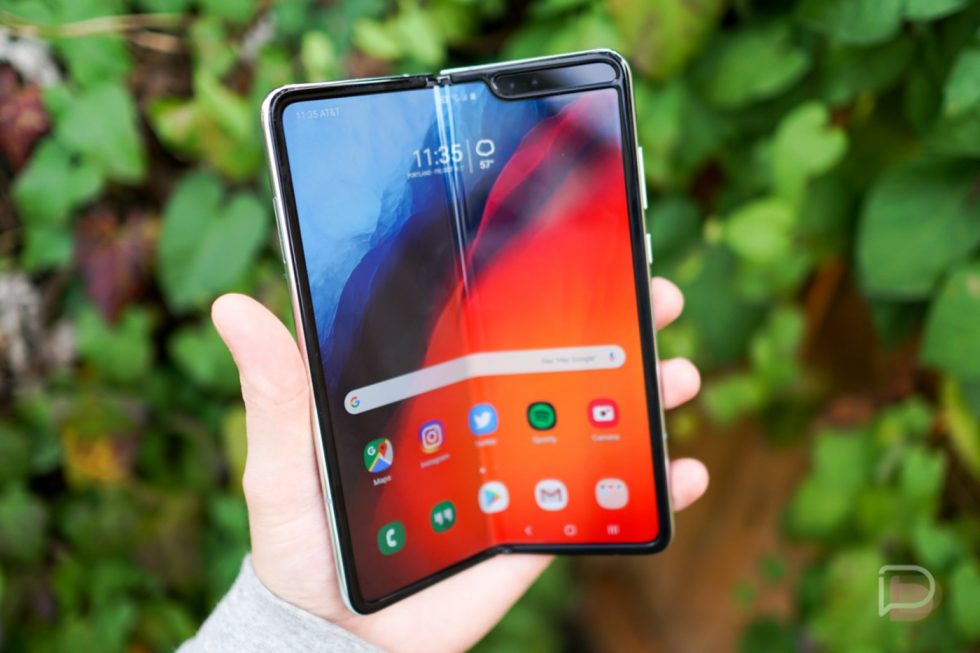 It appears that Samsung is now shipping out the Android 11 (One UI 3.0) update to the original Galaxy Fold, not too long after the same update was made available for the newer Galaxy Z Fold 2. Very nice.

The update is labeled as software version F900U1UEU4DUA3, and inside, users will not only find the Android 11 improvements, but the February security patch as well. For a look at what’s included in One UI 3.0, take a look here.

We’ve played with this update on the Galaxy Z Fold 2 already and it’s great. If you’re still rocking the OG Galaxy Fold, be on the lookout!