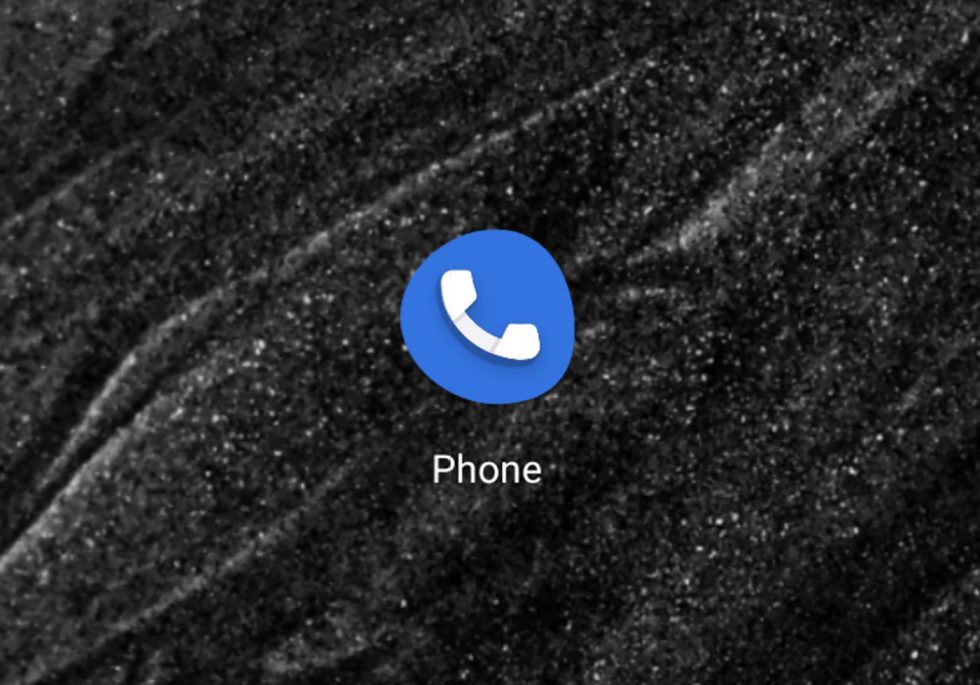 The Google Phone is one of Google’s apps that you can point as having received regular and worthwhile features over the past couple of years. It constantly picks up new items that have helped stop spam calls, added Assistant to screen calls from strange numbers, and recording of calls in certain countries. In a future update, Google may expand on call recording.

After digging into a recent Google Phone update, XDA found code strings that mention automatic call recording from any call that isn’t in your contacts list.

This new feature may show up for supported phones or countries with a message that reads, “Always record calls with numbers not in your contacts?” There is likely to be a toggle in Phone settings to turn it off or on as well.

Because this subject of call recording varies legally depending on where you are, Google will show a disclaimer as you try and enable it saying:

“You or the other person in your call might be somewhere that requires everyone to consent to being recorded. Everyone will be notified ahead of time that the call is being recorded. It’s up to you to follow laws about recording conversations. Recordings are stored only on your phone.”

Once enabled, though, as calls come in that are from numbers not in your contacts list, it should record them and store the call on your phone. I’d imagine during calls you can start or stop the recording session too.

Should this rollout officially, we’ll try to let you know. My guess is that it’ll be locked to certain phones like call recording already is.