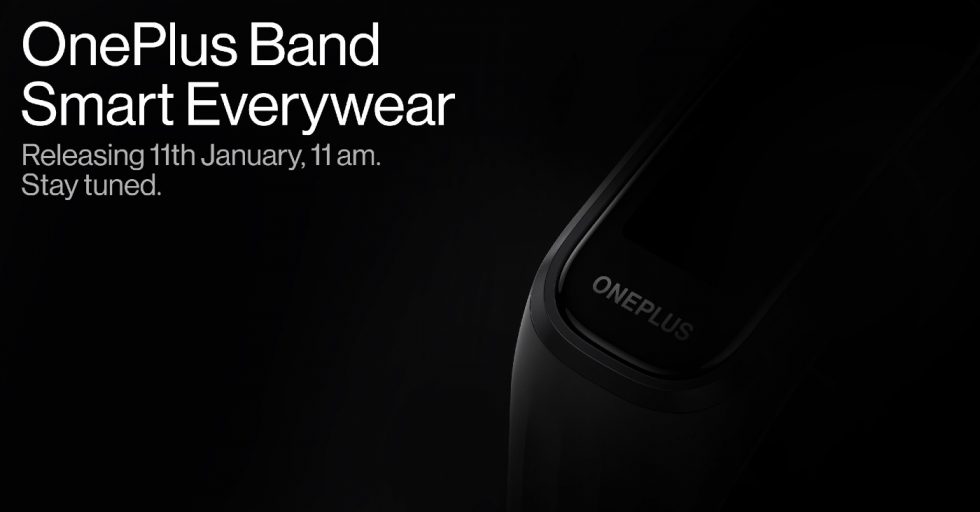 OnePlus‘ first wearable device, a smart band called OnePlus Band, will be unveiled on January 11 in India. As of right now, release in the US doesn’t look to be happening, as details for the device are already up on Amazon’s website for the Indian market, but there’s no trace of it for the US.

Because of that Amazon listing, plus the OnePlus Health app spotted on Google Play that will accompany this device, we actually know everything there is to know about the OnePlus Band. It will feature water and dust resistance, offer sleep tracking, have a heart rate monitor, come in some various colors, feature up to 14 days of battery life, come equipped with 13 different exercise modes, and also come with a blood oxygen saturation monitor.

We also suspect and hope that it’ll be very affordable.

Check out the full listing on Amazon for yourself if you’re interested, but again, US residents shouldn’t expect to buy one just yet.

Introducing the new face of fitness. Staying fit has never been easier.