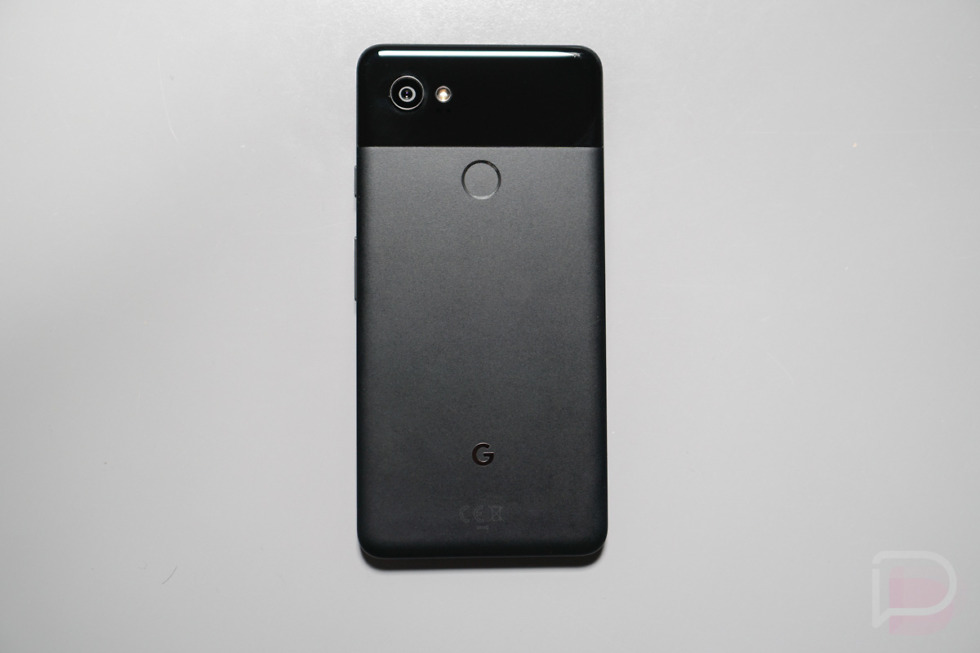 When we told you a couple of weeks ago that the Google Phone app would soon be able to record incoming and outgoing calls, we weren’t sure we would see the feature arrive so quickly. But thanks to a new update to the app, we might be days away from Google revealing the option on Android phones.

The newest Google Phone update of version 44 started rolling out last night and the functionality for recording is fully baked in. The folks at XDA got it working and posted a series of screenshots that show each step of the process.

When a call is initiated (incoming or outgoing), you’ll see a new “Record” button next to the “Hold” button. Tapping on that will start recording the current call. You’ll be able to stop the recording at any time, but when finished, that recording will remain as a part of that call’s history.

You will see the recording attached in you recent call log, be able to play it, and share it (even export in .wav). It also appears that at some point it will try to transcribe those recorded sessions too. 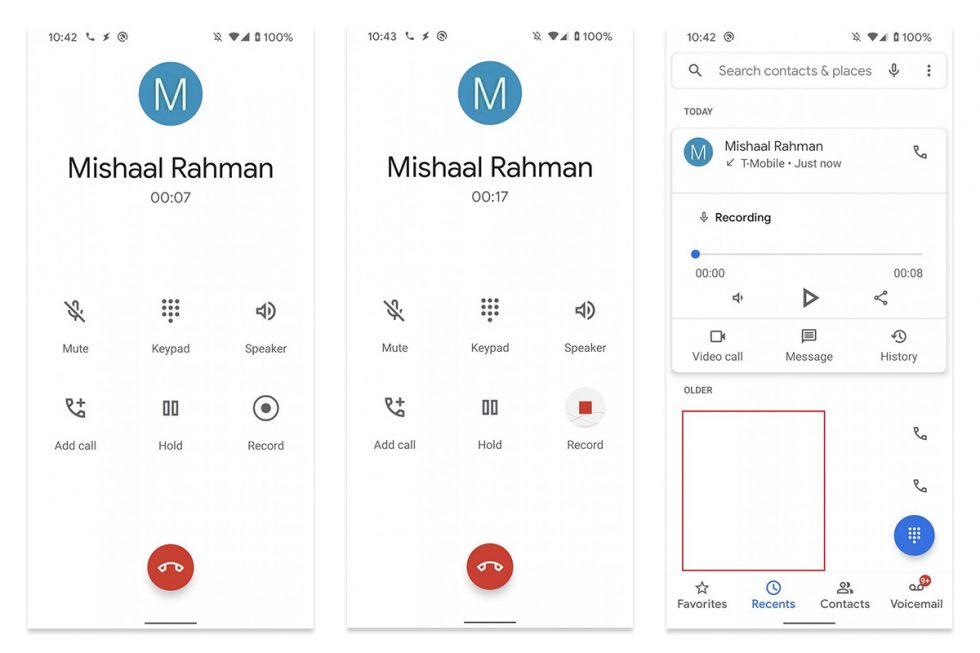 Keep in mind that tapping on the “Record” button will inform the other party that you are recording them and let them know again when you stop. You need to be aware of recording laws in your state too, as it’s not legal everywhere you secretly record conversations.

Finally, we don’t know yet if Google has plans to make this available to its Pixel phones or not. This could be a Xiaomi feature that Google will limit to their phones. Once we know, we’ll let you know.