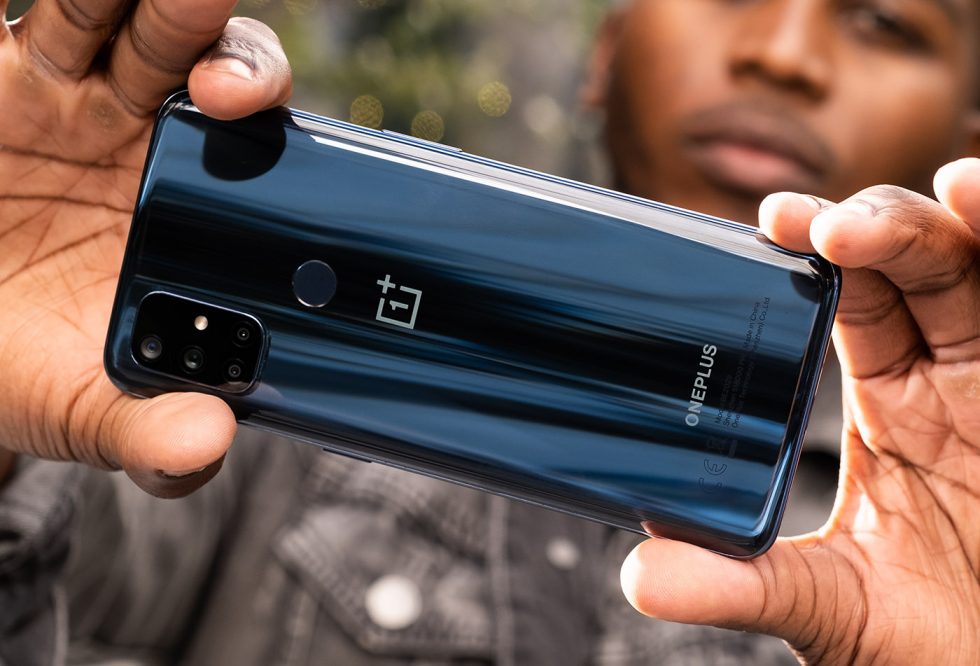 A couple of months back, OnePlus announced a couple of truly affordable phones in the Nord N10 5G and Nord N100. They initially launched them in Europe, but today that changes with a launch date for the US. 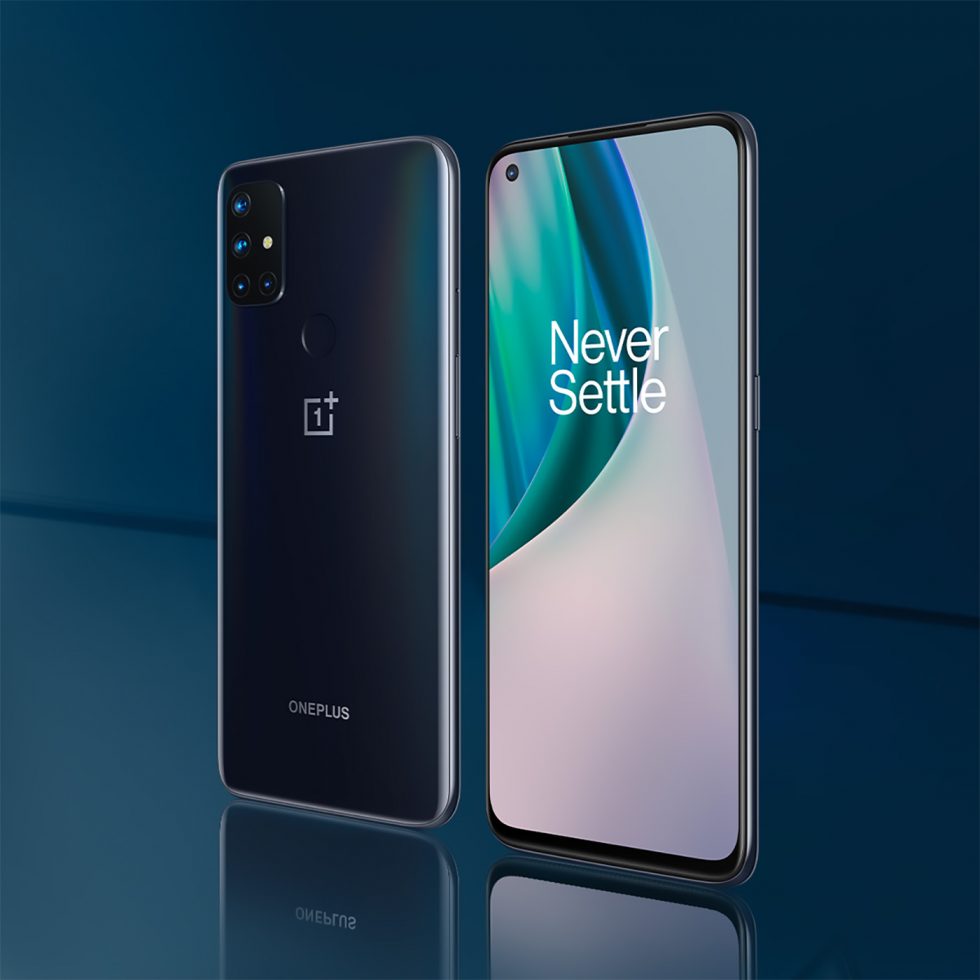 Each phone runs Android 10 with OxygenOS out of the box and is only expected to see one major OS update. I’m just going to assume that’s the update to Android 11, which is already on several OnePlus phones. To be honest, I wouldn’t expect much support in software on either of these devices.

Again, January 15 is launch day here in the US unless you really want to pre-order. If you were looking for a carrier option, T-Mobile does plan to offer both.