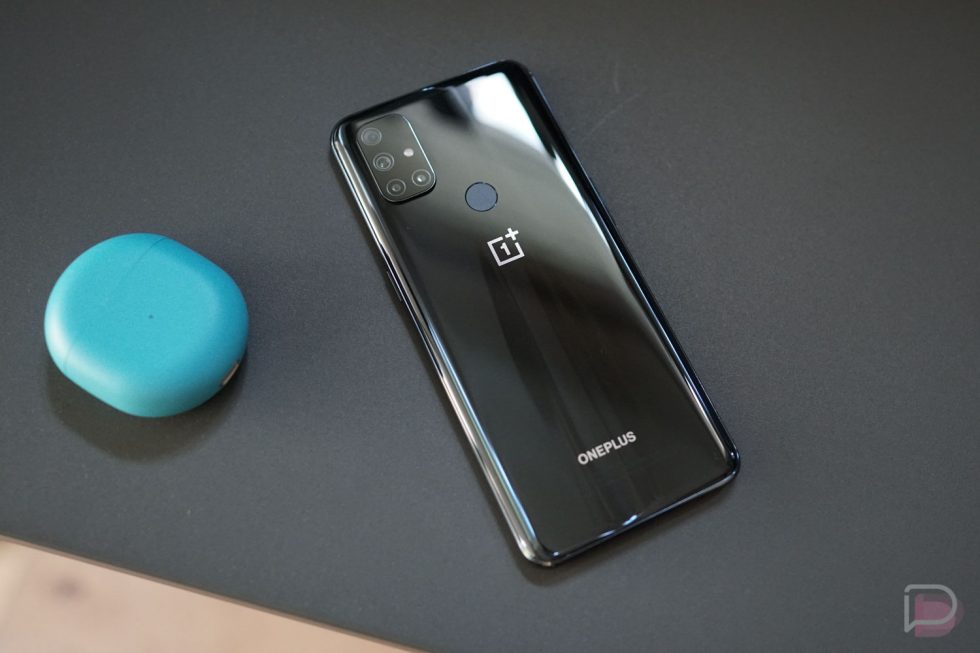 US consumers are still waiting for the OnePlus Nord N10 5G and N100 devices to launch in the US. They’re the company’s low-cost options that deliver a similar software experience to the flagship devices, though, from what we’re learning this week, it’s actually not all that similar in terms of update support.

In a statement provided to Android Central, OnePlus states that both the N10 5G and N100 devices will only receive a single major update. Considering both of these phones launch with Android 10, that means once they receive Android 11, they won’t see any additional major updates. However, they will receive two years of security updates, which is still a year less than the industry standard of three years.

The Nord N10 5G and N100 will receive one major Android update and a total of two years of security updates. The plan for these two devices aligns with industry standards for smartphones in more affordable price ranges. As always, we will continue listening to feedback from our users and looking for ways to improve the software experience for all OnePlus devices.

To say this is disappointing for potential customers is an understatement. Just because you’re purchasing a less expensive device doesn’t mean you should necessarily expect less software support. It appears that’s the price you’ll be paying with these two phones, though.

We’ll let you know when they arrive in the US, but in the meantime, we have Nord N10 and N100 details here.