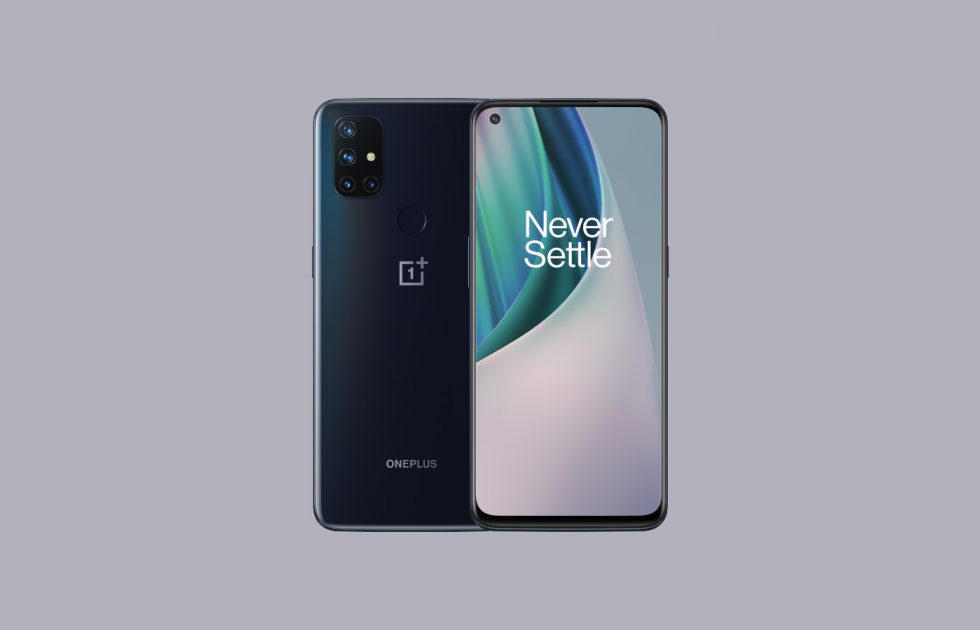 OnePlus took the cover off two new phones this morning in its growing Nord line with phones called Nord N10 5G and Nord N100. Both keep true to the original Nord by selling at low prices with decent specs, but the N10 5G will be worth paying attention to for us in the US, as it will make its way here eventually.

Both phones will launch with Android 10 and OxygenOS 10.5 instead of OxygenOS 11 for some reason. 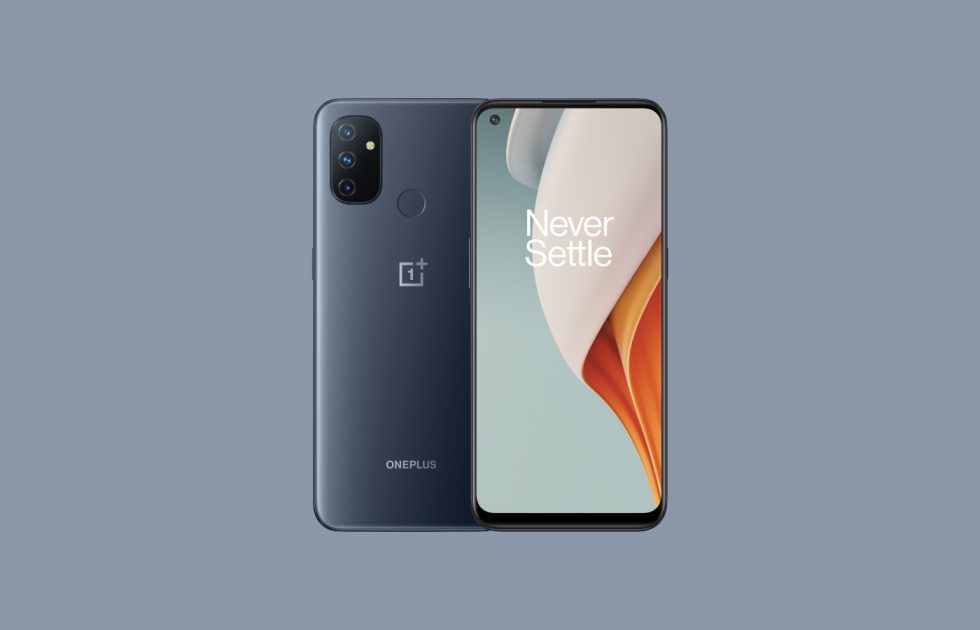 OnePlus tells us that the new Nord devices will first launch in Europe before arriving in North America “at a later date.” Once we know that day, we’ll let you know.

Sound interesting at least? Those price points sure are nice.