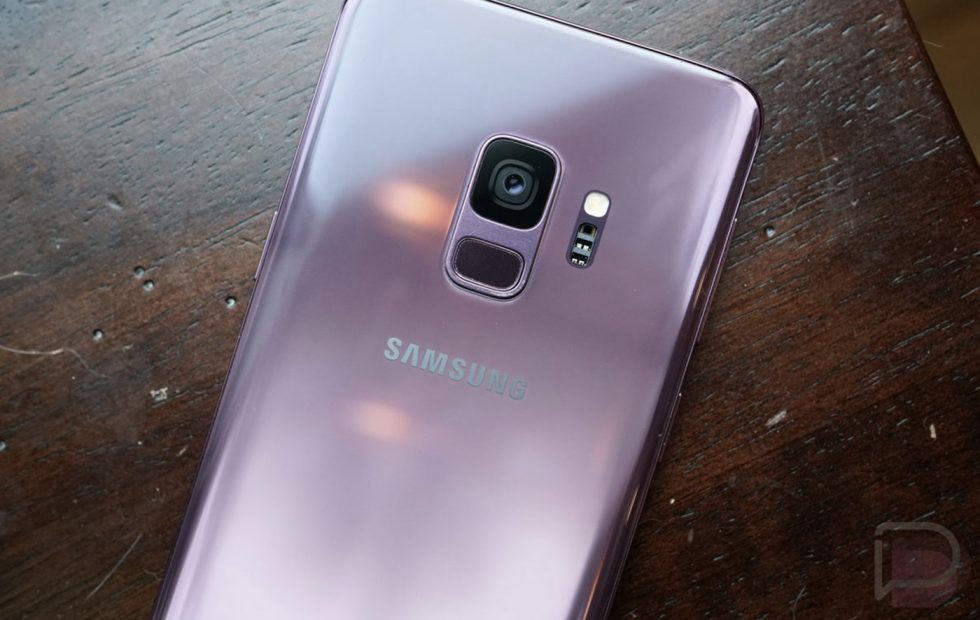 Samsung is potentially days away from announcing the Galaxy S21, yet here is the Galaxy S9 and Galaxy S9+ at 3 years old seeing fresh updates. That’s a rare sight in the world of Android, but not when it comes to Samsung phones, which typically see around four years of updates.

The Galaxy S9 line is about to reach its 3rd anniversary, so that means it’ll likely drop from monthly security updates down to quarterly, like the Galaxy S8 did earlier this year. It’s done getting big Android OS updates too, though we sort of knew that about this older model. It wasn’t until this year that Samsung committed to a third Android OS update for its flagship phones and they only back-dated that support to the Galaxy S10.