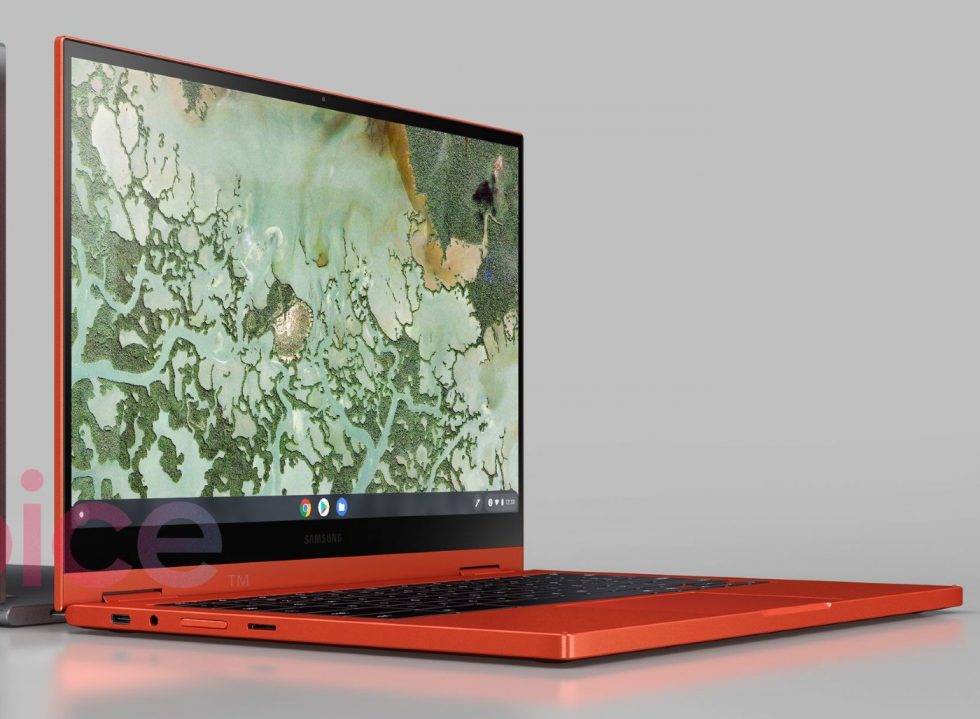 In the image, we can see two colors for the device, a fantastic red color, plus what looks like a Space Grey-ish color. For software, we can see the laptop is running Chrome OS, though, nothing concrete for specifications was provided alongside the leak. The original has Intel silicon, a 4K touchscreen, as well as an S Pen slot. No doubt they’re top tier Chromebook devices, so expect something along those lines in 2021.

Earlier this year, the Galaxy Chromebook launched with a starting price of $999. I’m not even going to get started on why that’s ridiculous, but it’s a safe bet that the sequel device could have a similar price tag.

CES is right around the corner and so is Samsung’s next Unpacked event. Stay tuned!