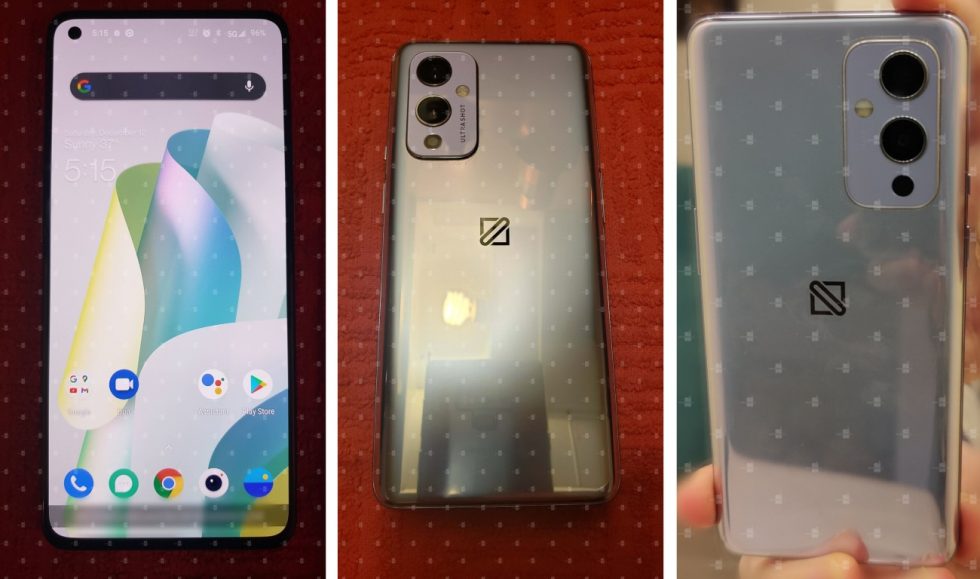 Didn’t think you’d wake up on a Monday and see the OnePlus 9, did you? I didn’t. Thanks to PhoneArena, that is what’s happening and I’m totally here for it.

In these images, we can see a prototype OnePlus device, presumably the OnePlus 9 as that’s what shots of the software indicate, but the hardware is sporting a prototype badge and not the official OnePlus logo. That means what we’re looking at could possibly change before launch. With the fine print out of the way, let’s go over what we see in these pictures.

On the front side, we have an expected 6.55″ FHD+ display with a refresh rate of up to 120Hz. The display has the cutout for the front camera in the top left, plus it appears the panel is rather flat and not too curved. We can also see the home screen for OxygenOS, with this build based on Android 11 according to the accompanying software screenshots. 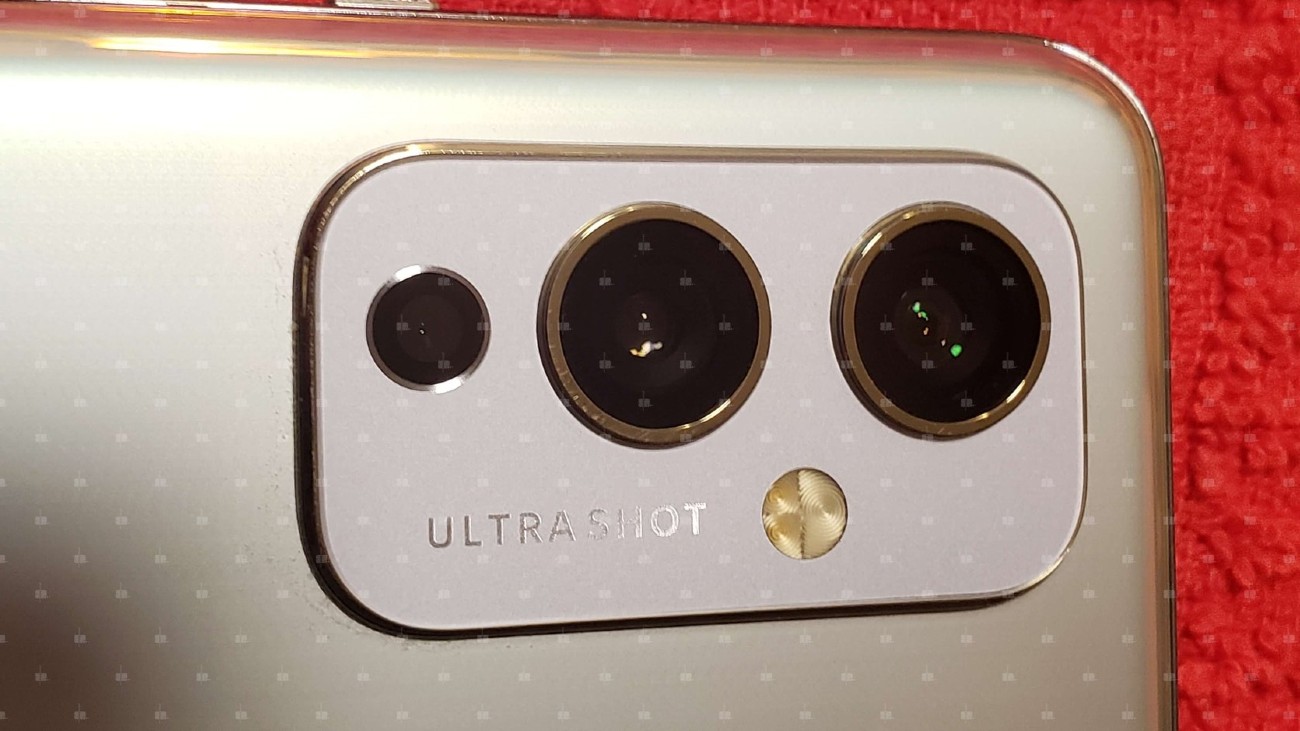 The only confirmed specs are the ones listed in the software, which includes the display and a Qualcomm-made Snapdragon 888 processor, 8GB RAM, 128GB storage, and 4,500mAh battery. It’s likely there’ll be at least two models of this phone, so if you need more onboard storage and RAM, you can count on that from OnePlus. 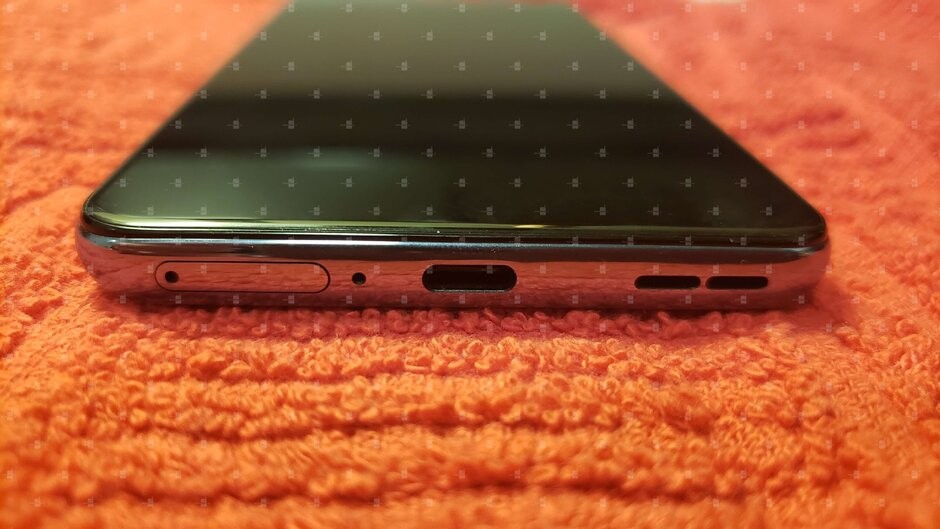 As for the camera(s), the software only details what we assume are prototype specs — meaning they aren’t accurate for what we’ll actually get on the final product. According to PhoneArena, we can expect 48MP rear shooters and a 16MP front camera.

That’s all for now. Look over the photos and let us know what you’re thinking. Obviously, we’re getting some strong Samsung hardware vibes from this device, but that’s not necessarily a bad thing. This is a handsome device.